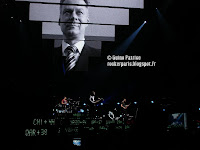 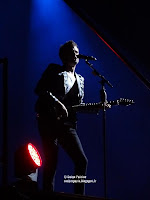 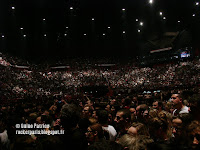 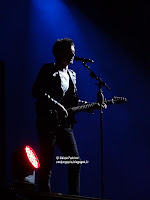 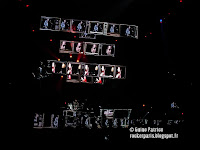 Well well well, we saw them a few times a few years ago including one time at the Trabendo club in Paris in front of 600 people.
Now this band has become superstars , filling up stadiums.
Surprisingly they only play one show @ Paris Bercy, it was long sold-out and touts are making a fortune outside.
Muse has always made some efforts to get a great stage with lots of lightning, this time they do have a pyramid and screens EVERYWHERE, I mean literally EVERYWHERE.
Sound is neat and Bellamy seems to enjoy what he's doing unfortunately we don't.
Musically it's getting worse with each album, this band is turning into a Genesis of 2012 and we hate that prog shit.

If the stage wasn't that beautiful we would have get bored all the time, even when the songs suck there's something interesting to see so...
Glad they played the old stuff at the end
They were just above average ! 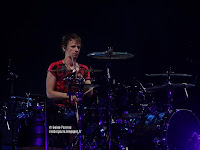 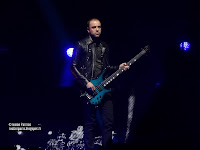 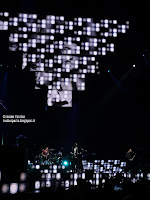 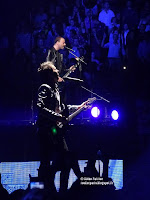 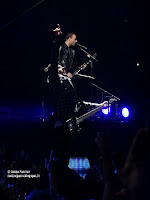 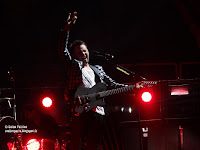 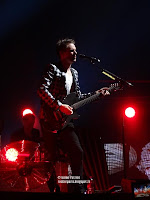 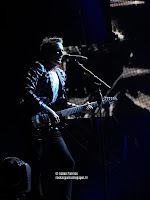 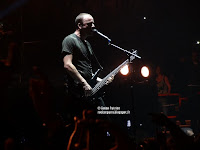 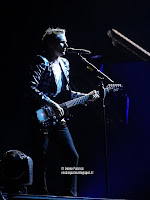 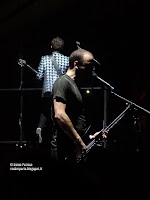 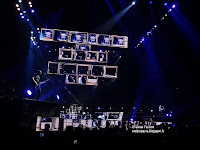 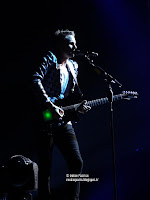 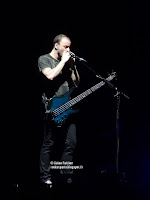 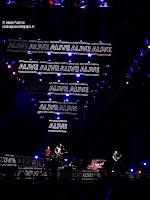 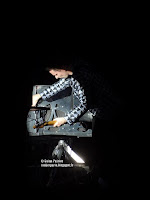 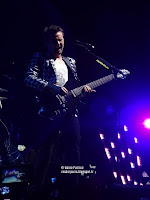