Some more of our best shows for 2010
Click on links for review , setlist, Pics & VIDEOS 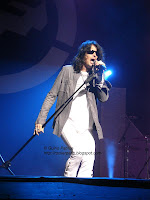 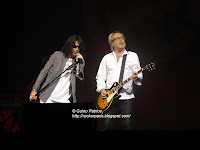 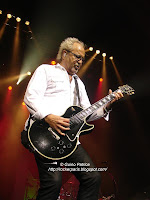 Foreigner @ Grand Rex (Part 2), first time we were seeing this AOR band, I thought it might bit a bit soft for us in fact it was ROCKING, a very nice surprise (check video for this one). 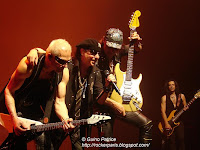 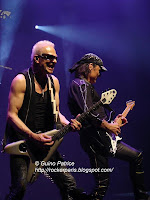 SCORPIONS @ Olympia, last tour for these german veterans, in fact they will be back in Paris @ Bercy on Nov 23 2011. I don't know about their last albums but LIVE they're kicking asses and as it's the last tour they're playing all the hits. 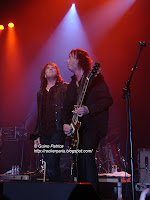 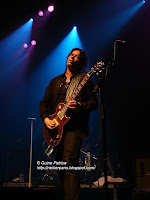 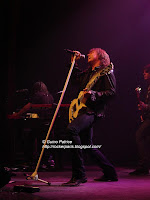 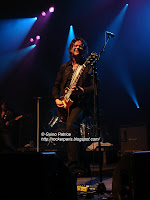 EUROPE @ Cigale, first time we were going to their show, soft rock ? No, It was smoking John Norum is DA man on guitar. 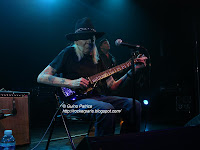 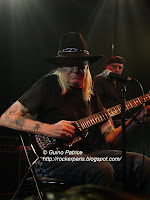 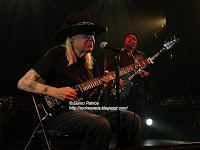 Veteran Blues Rocker Johnny Winter @ Bobino, I've heard so many bad things about his performances (poor guitar playing... when he was playing) , very good surprise he's half blind and is seating on a chair for the whole gig BUT he can still deliver great licks on guitar. A great surprise including for people who had seen him these last few years when he was in very bad shape. 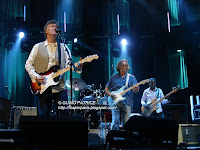 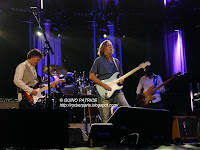 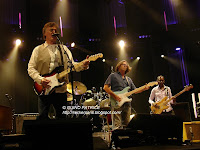 Clapton/Winwood @ Paris Bercy (Part 2). Fantastic double bill with Eric Clapton and Steve Winwood, lots of guitars from both. First time they were playing together for a whole show and a whole tour for ages. Everywhere they went it was a massive success including in Paris.
One of the best show this year.
Publié par Angelo Misterioso à l'adresse 7:19:00 PM