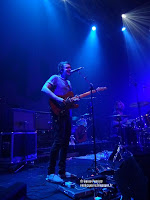 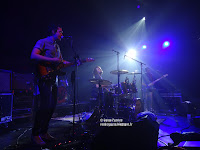 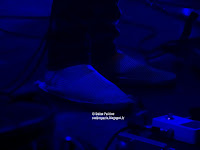 
First we have Animal Kingdom at the tiny Gaité Lyrique, indie rock band from England. Not really our drug of choice.
The Gaité Lyrique is far from being full, I guess Maxïmo Park ain't the flavor of the month anymore, it's too bad as they've done a great kick ass rock set, starting very softly with the first part of the first song then exploding 'till the last riff of the last song. Great atmosphere specially the girls down the front who couldn't kept from grabbing his legs.
The singer is acting a bit like a maniac for the whole set (see video below).
Most of their short are very short, 3 min max and fast.
That's how we like it !
Entertaining ! 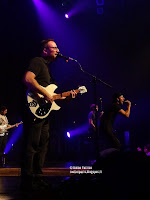 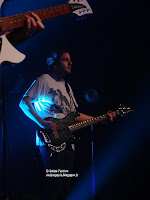 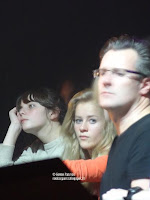 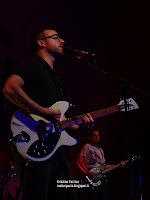 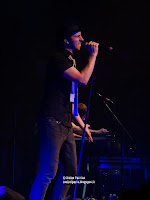