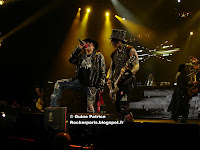 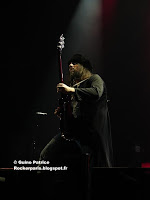 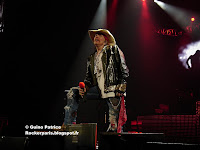 Great atmosphere down the front with the audience singing the lyrics to most of the songs.
Good mix of old & new songs 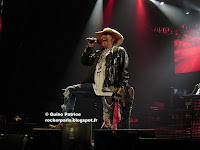 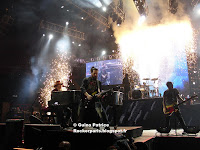 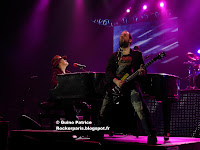 The first part of the show is smoking with 8 songs played one after another then we have the solo spots and band jams so that Axl can rest a bit, people are complaining very often about that, but you have to remember that the shows were the same in 1992-1993. 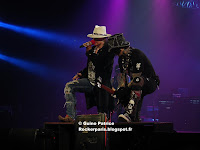 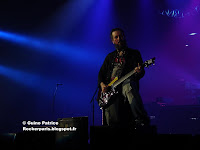 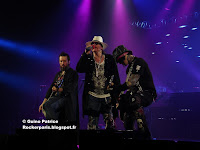 Ron Thal is now singing his song, so is Tommy. No more Pink Panther theme.
Dizzy's introduction to "Street of dreams" is The Who song (Baba O'Reiley) 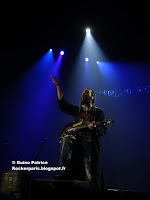 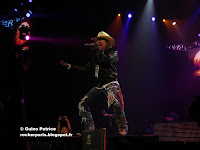 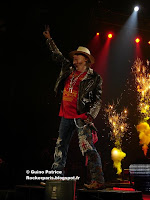 SETLIST : (from our friends @ GnrFrance ) 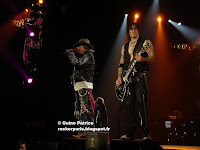 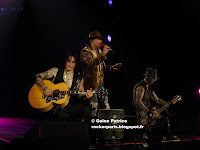 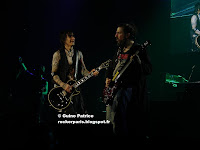 It's a must see show for every Guns N Roses fan. 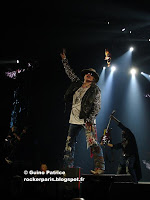 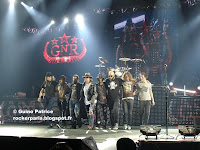 The night ended on a very sad note as Axl had a couple of necklaces worth 200 000 euros stolen in his dressing room where he was having a private party with a few dozens guests including the many beautiful girls we've seen in the vip area at the gig.
I guess that Axl Rose won't invite a dozen girls in his dressing room anymore without hiding the expensive jewellery.
Police were called at the venue after the show, several cars parked outside and a dozen policemen went into the backstage area.
Needless to tell you that Axl was furious and instead of leaving for Dusseldorf with the whole band (Guns are playing in Monchengladbach Germany on June 08, his tour bus went to a hotel in Paris @ 6:00am. 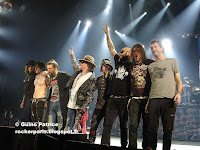 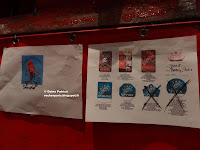 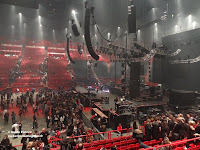 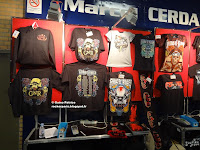 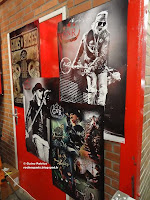 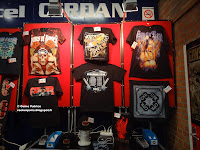 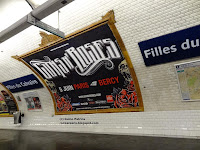 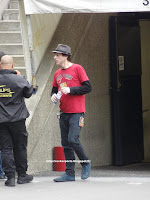 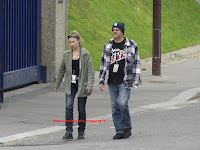