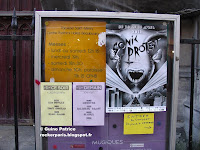 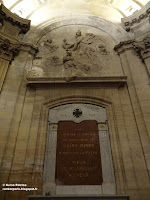 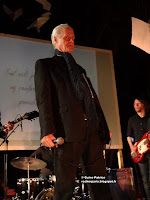 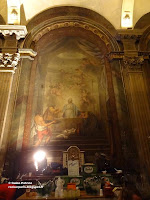 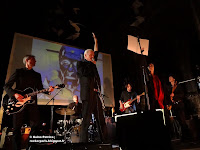 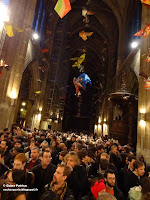 
After seeing him at the Agnes B store for a signing session Kim Fowley is playing tonight in a church situated in the heart of Paris next to the Pompidou Center.
It's a bit of a mess in front of the church as there are lots of people and only one small door to get in. They also have to check the name of each punter on a list as they don't have a scanner for advance tickets. 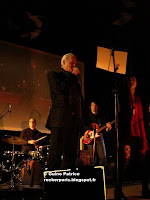 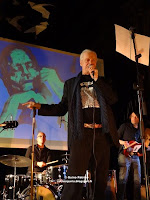 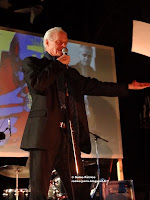 The show's running late so it's giving us the time to have a chat with a few friends, we don't know what to expect as the "show" is advertised as a "Evening with The Animal Man" in fact it's a proper rock concert with a French band that has been put together the night before at a restaurant.
As you can see on the setlist below it's mostly covers, as it's their first show together the band is not very tight but it's fun.
Kim is acting more like a MC than a real singer but I have my doubt about the girl who's "singing" with him, she's hot but can't really call her a singer.
Lots of funny and salacious lyrics on some songs and there's a screen behind playing some of Kim's movies with sexy girls.
That was entertaining. 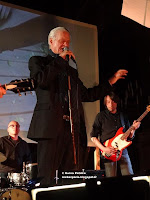 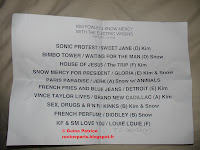 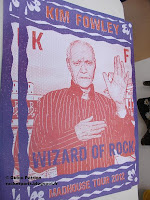 Tony Conrad was next on the violin to play us some "early Minimalism" but it was time for us to leave...