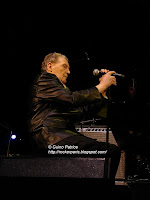 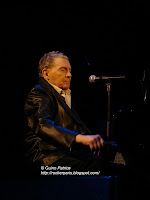 The Killer is back in Paris with Linda gail Lewis less than one year after burning down the Zénith ( click HERE & HERE to see review setlist Pics & Video from that show with Chuck Berry).
This time the theatre is smaller but it's one of the most beautiful in France and it is situated in the heart of Paris., it has just been restored. 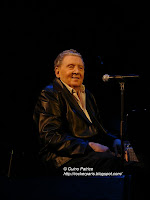 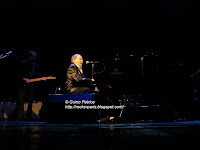 Linda Gail Lewis was a good starter.
After letting his band playing 4 songs, Jerry Lee Lewis is getting on the stage and all his fans are rushing to the front to get the best spot in front of him, including our photographer Patrice Guino. 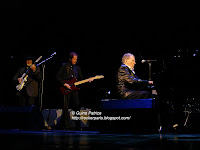 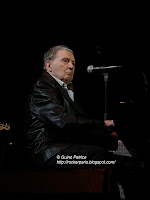 Last time at the Zénith he did a Killer set but at his age years are counting double.
He still has that "Thing" in his eyes but it's getting harder and harder to move the rest.
He's barely looking at the audience as if he was on autopilot. 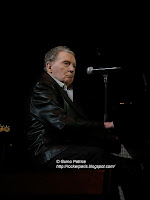 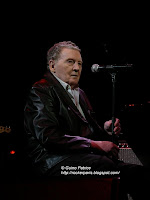 Of course he played all the hits : " Chantily lace","cc rider", " Whole lotta Shaking going on" ( here on video).

Check this site too : http://jerryleelewis.org 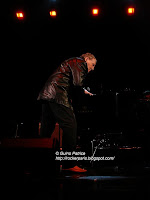 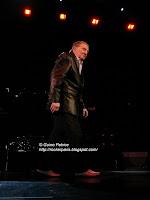 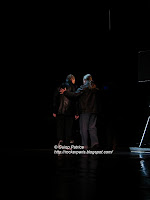