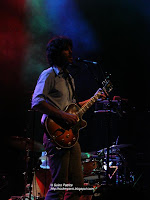 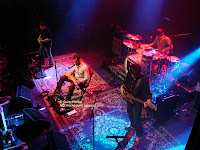 Great to see Ben Harper back in Paris with a rock band Relentless7 , exit The Innocent Criminals.
I just couldn't bare them anymore.
When was the last time Ben Harper did a decent record ? I just can't seem to remember "Diamonds on the inside" was the beginning of the end for me. By trying to please everyone he just pissed off everybody.
Now back to basics. 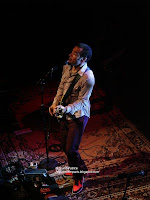 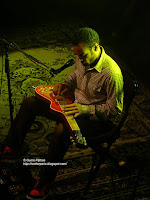 Piers Faccini is opening , a bit boring maybe I wasn't in the mood for this folk-rock , the cello girl is really cute.
Then Ben Harper , I haven't listen to any of the new songs and I want some Fuckin' Rock'n Roll.
And I did get it tonight , he's still alternating between his electric guitar and his weissenborn ( played on his lap ) almost only new songs tonight.
He played the whole new cd
Very rock at the beginning then so more laid back tracks.
Lots of jamming à la Jimi Hendrix Experience when the band was doing a bit of Free Jazz.
The drummer is really good and as you can see on the pictures ( © Guino Patrice ) they are playing on vintage instruments.
Many songs were more than 6 min long ( including one of almost 10 min ) but never dull or boring.
Great atmosphere as Ben is ( was ) very famous over here , lots of claping and singalong when needed . 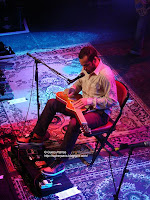 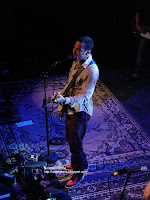 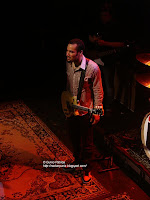 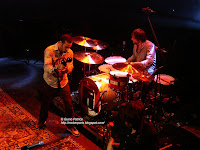 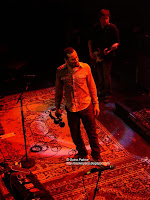 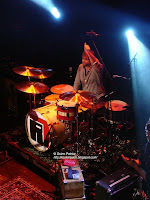 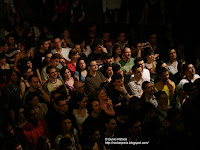 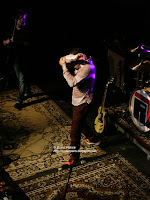 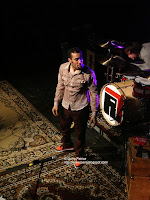 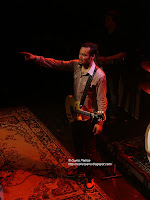 The only thing I couldn't understand is why they did a cover of the duet Queen/ David Bowie's " Under Pressure" ?
the vibe was sooo good for the whole gig and they just RUIN everything by playing this song , don't get me wrong it's a good song but it had nothing to do here at all .
Especially considering Ben 's vocals compare to Fredie Mercury's.
14 songs played in all ( 4 for the encore )

Better Way* (from "Both sides ..." )
Number With No Name
Shimmer And Shime
Lay There & Hate Me
Why Must You Dress
Shin Thin
Fly One Time
Keep It Together
The Word Suicide
Boots Like These
Lonely Day* ( from 1st record )
FaithfullyRemain
Under Pressure (Queen).*
Up To You Now
90 min
GREAT set , Ben Harper is back from the dead , so good to see ( hear ) him starting all over again with a new band for a fresh new start. 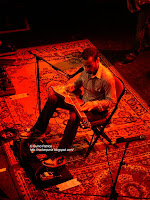 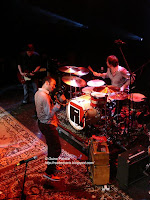 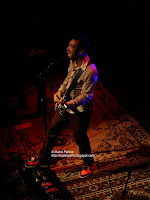 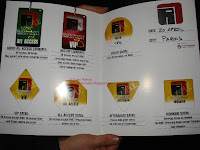 He will also play a private show @ Studio SFR on Saturday the 25th .
There will be a private listening party on the 22nd @ EMI headquarter in Paris.

A Camp is playing @ Maroquinerie on 26th April