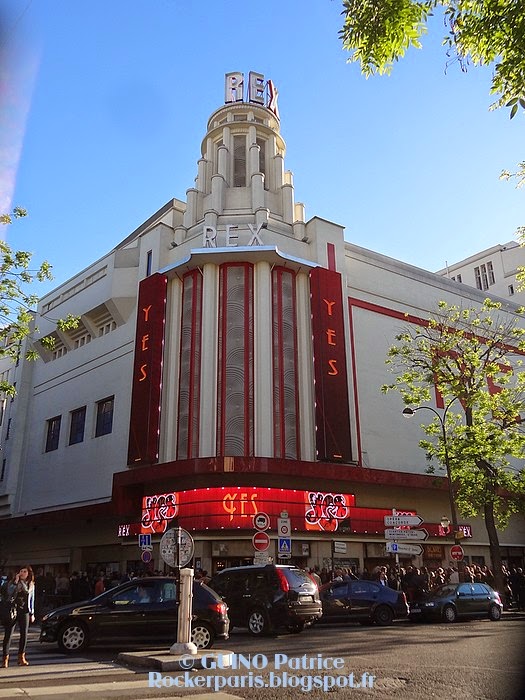 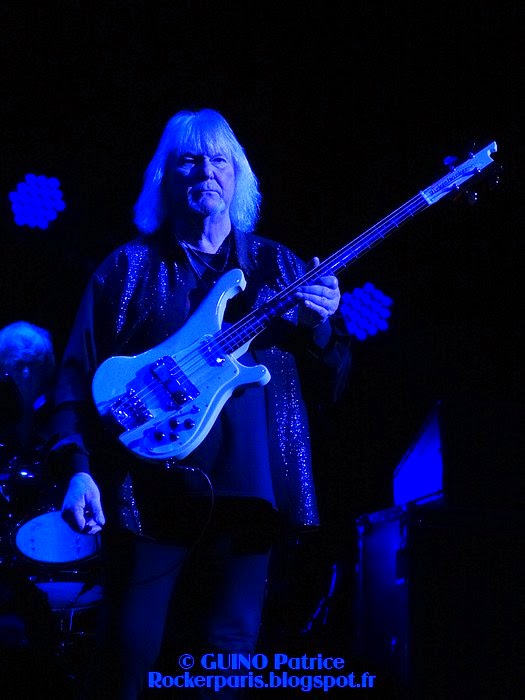 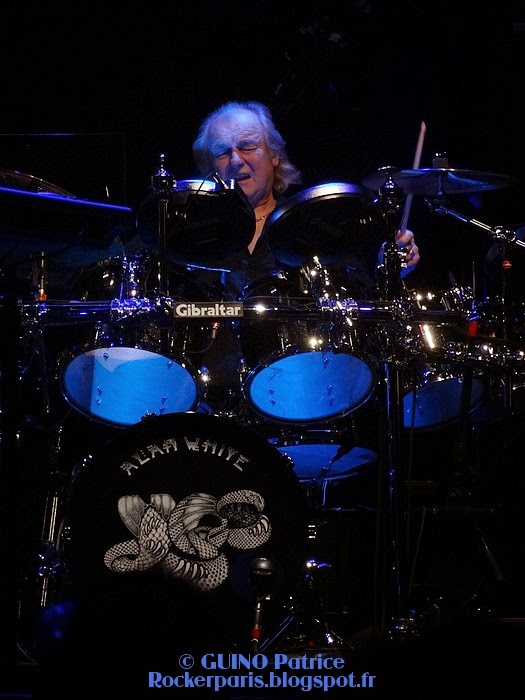 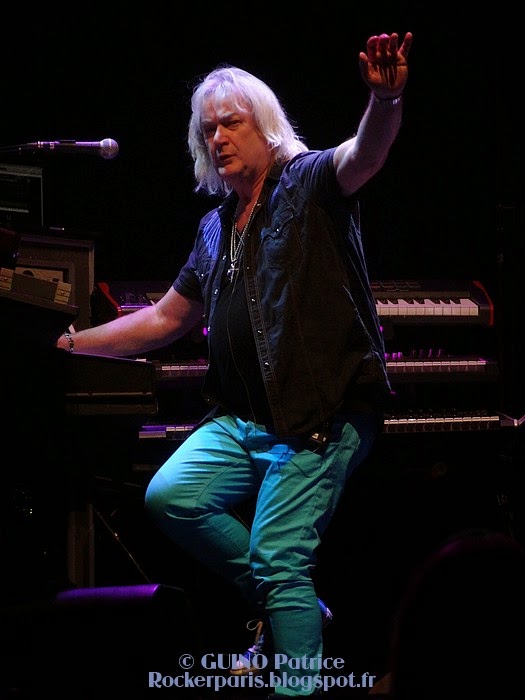 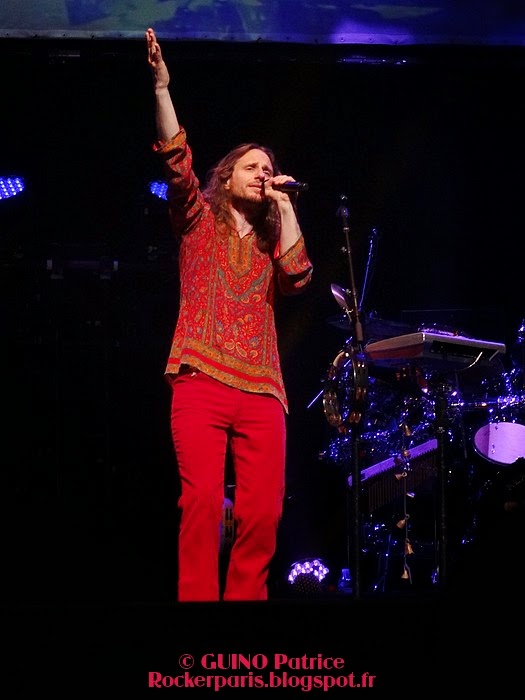 Sometimes you want to discover a band on stage even though you're not too fan of their music
Never been a fan of Prog' rock either.
Wrong idea ! 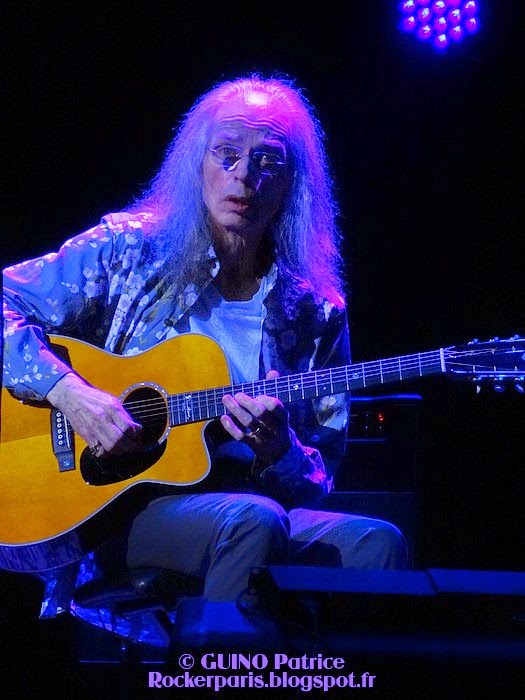 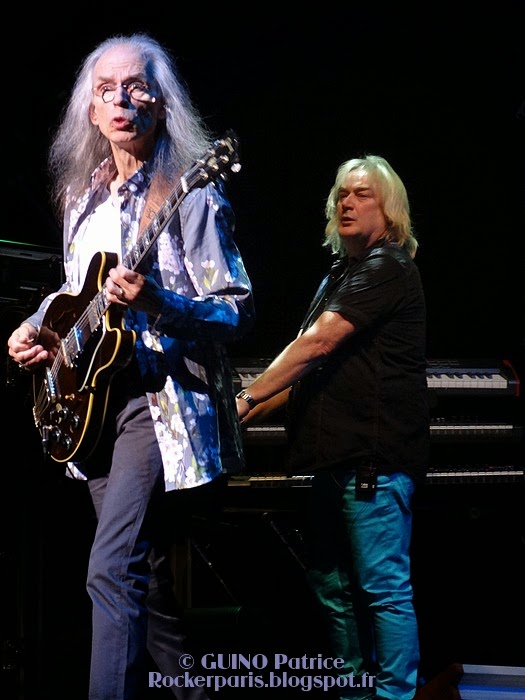 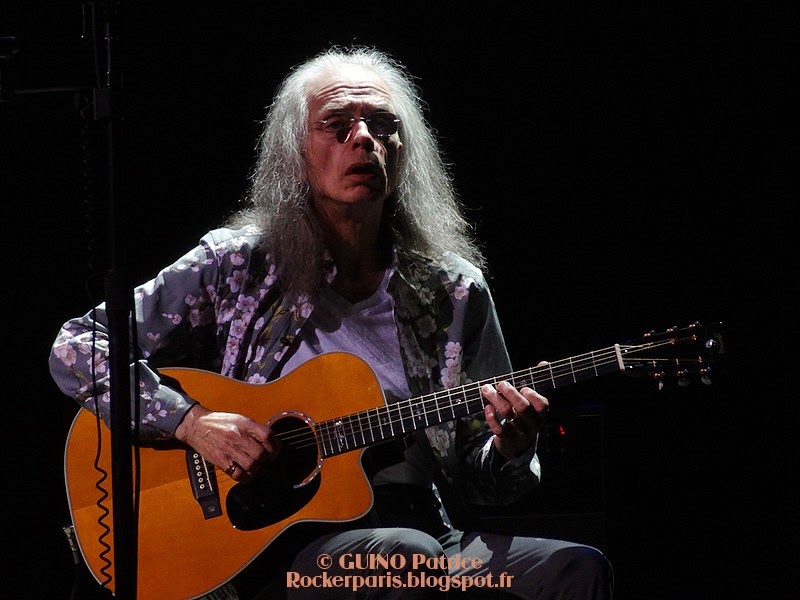 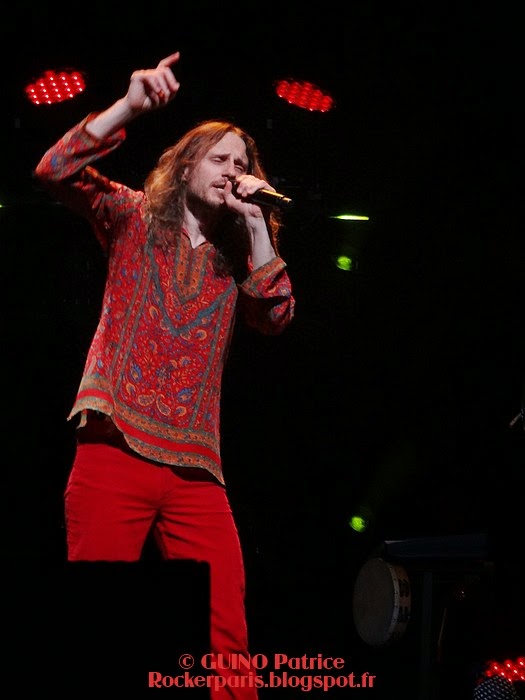 YES is playing 3 albums, that are supposed to be Classics, in its entirety tonight...
Jeeez ! How can people listen to such crap... I've never heard something so boring and arrogant...
Complete bollocks from start to finish, it was even worse than the tribute band I've seen of Genesis. 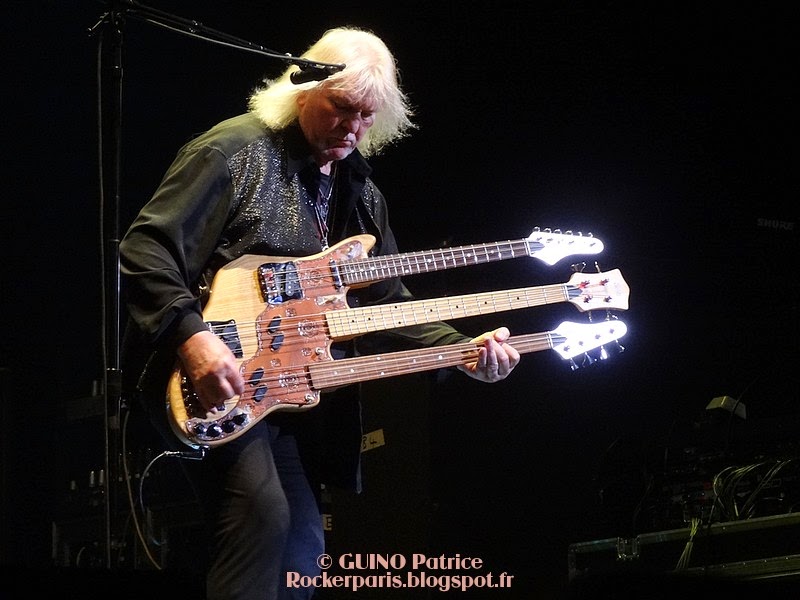 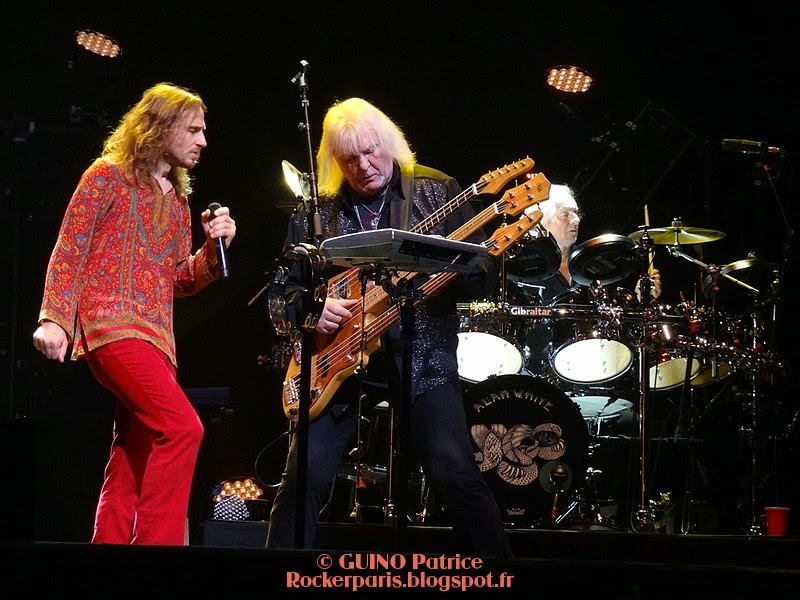 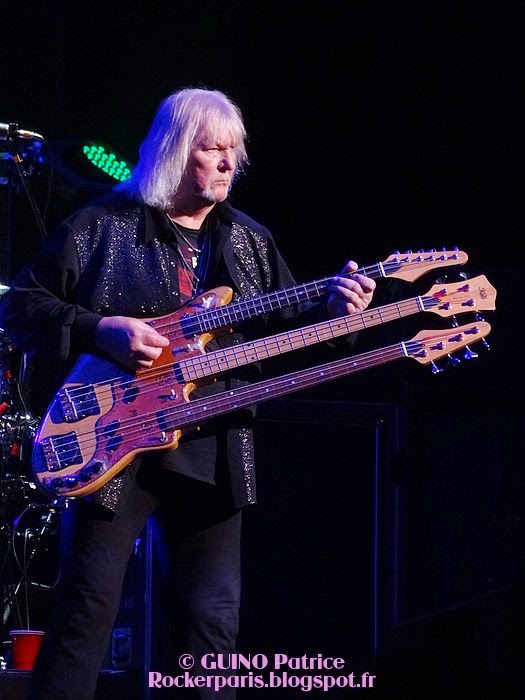 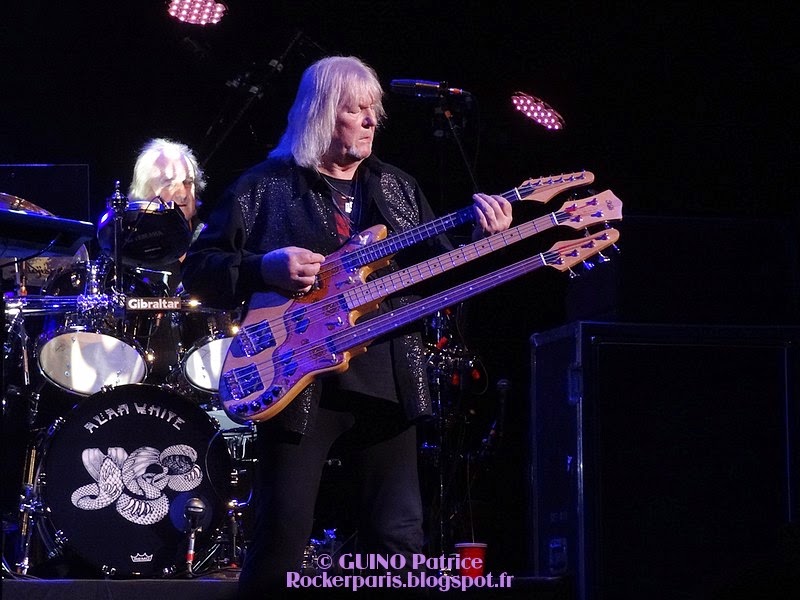 Punk-rockers should have "killed" those boring old farts way back then in 1977. 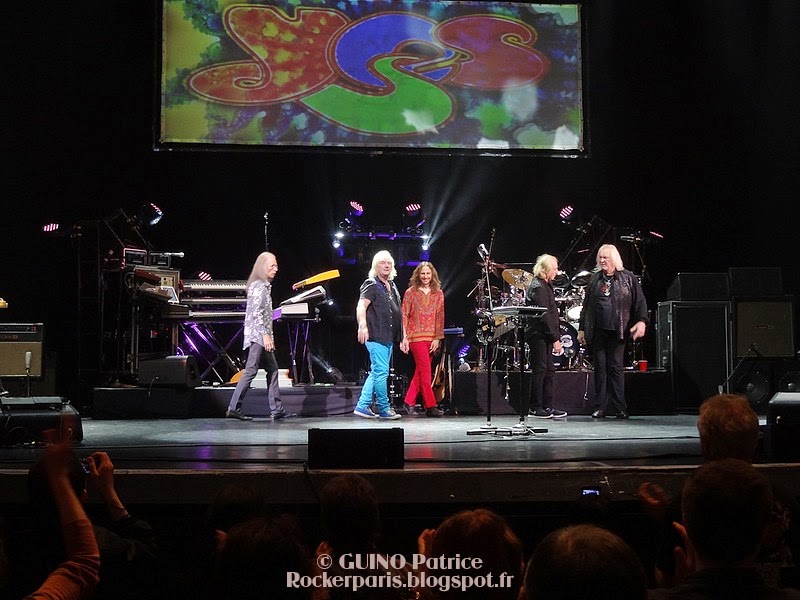 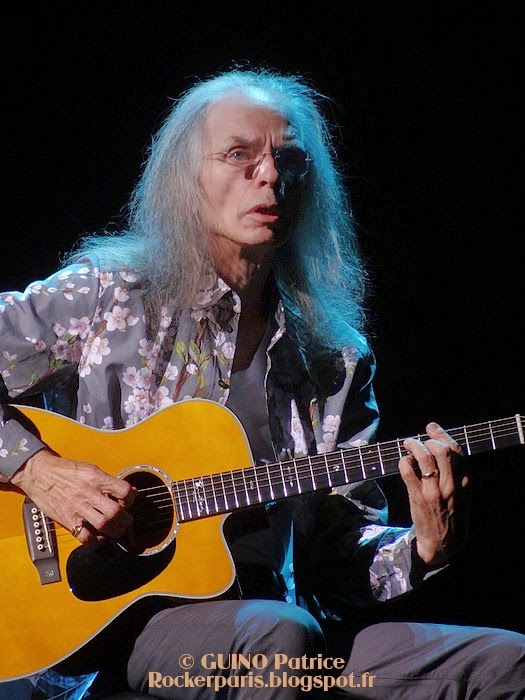 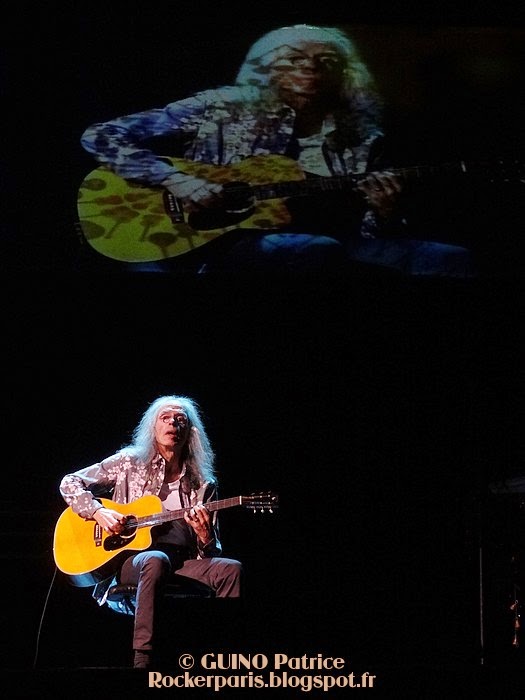 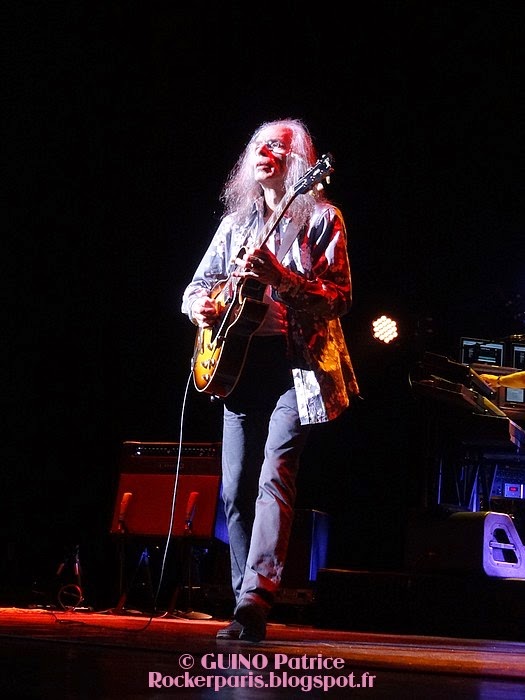 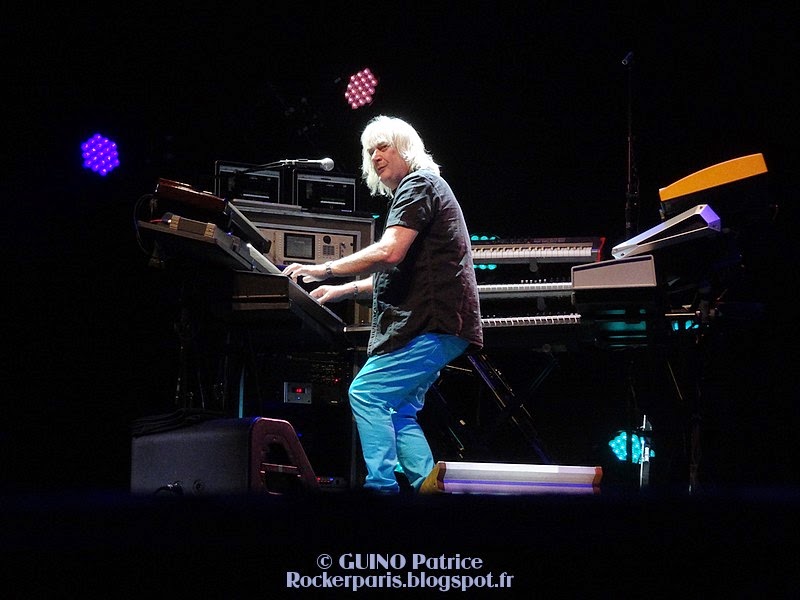 All the clichés from Prog' Rock, 2h and 50 min of nightmare for any rock fan. 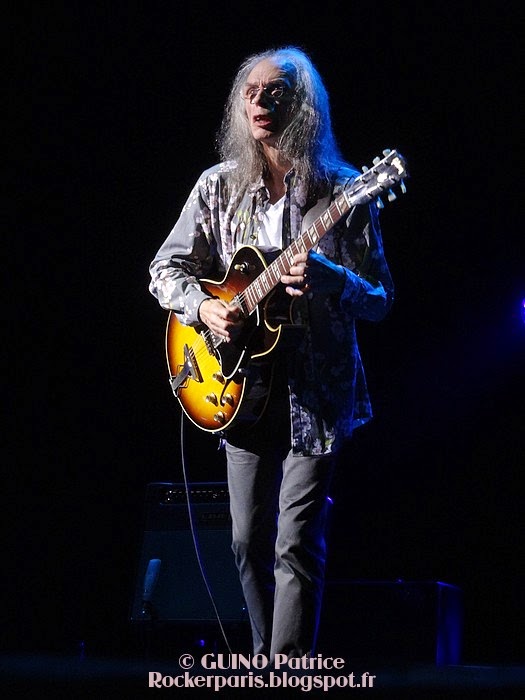 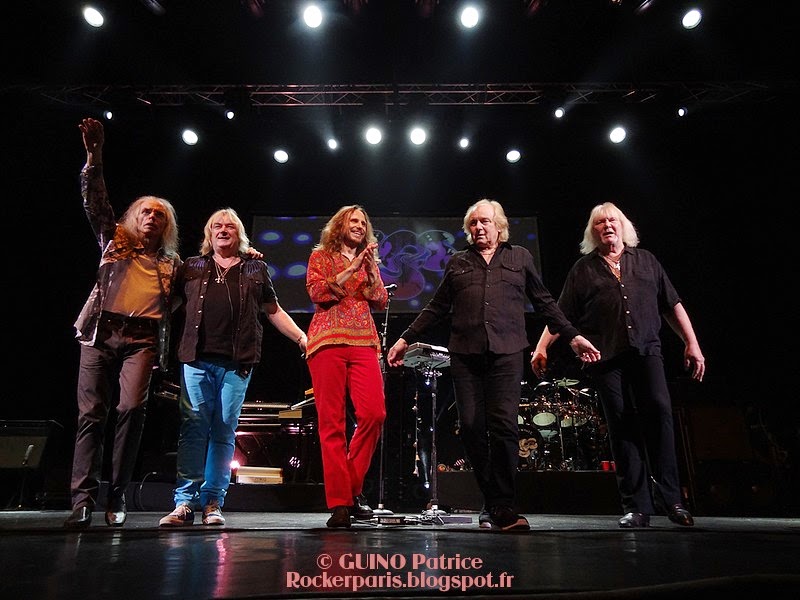 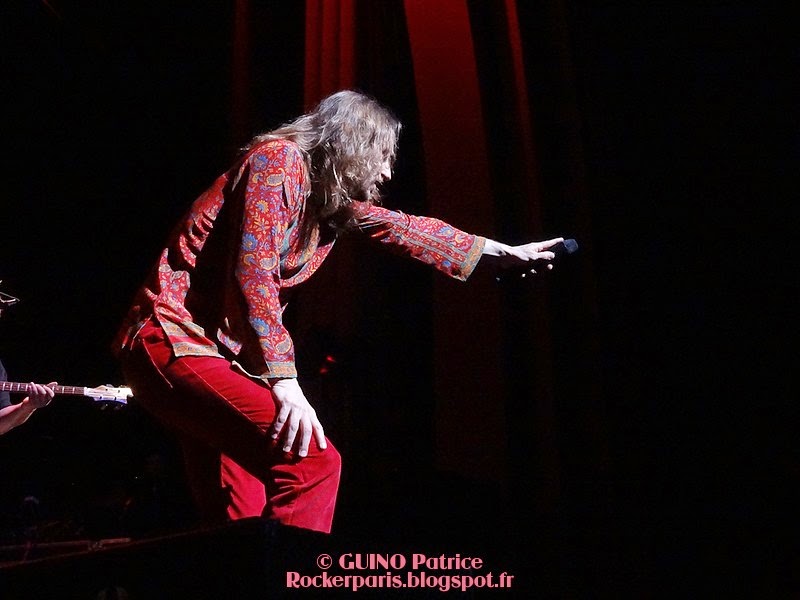 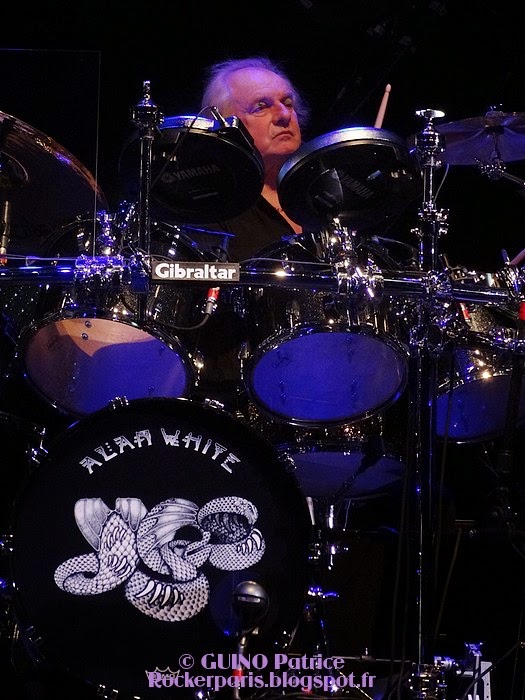 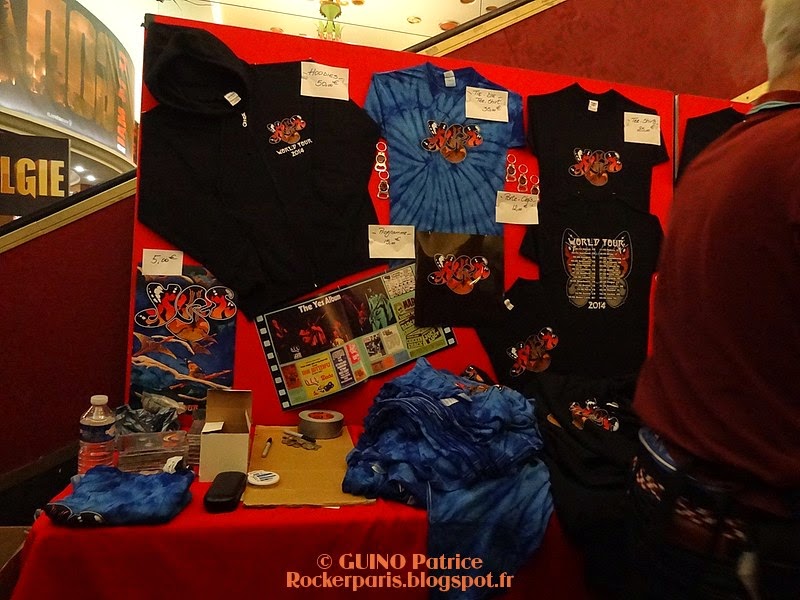 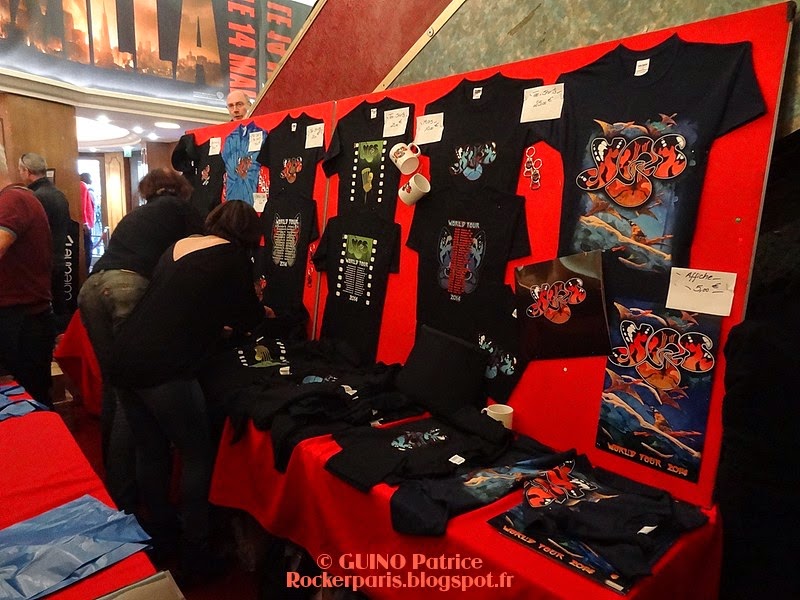