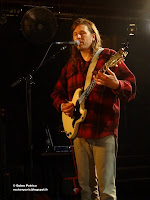 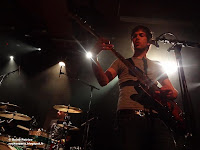 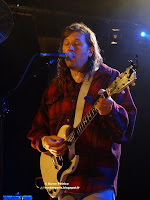 The Maroquinerie is quite full for Evan Dando & his Lemonheads.
Nice start with a few songs on acoustic guitar then the band is joining in to play the album "It's a shame about Ray". He also took some requests and played some of the most well known Lemonheads songs. Some of them were played with just Evan on electric guitar.
He suddenly stopped put his guitar down and complained that his monitor wasn't working properly and started again after a roadie quickly fixed it but Evan seemed on another planet for the whole set, playing with his eyes closed or fixing the ceiling.
The way he abruptly stopped every song really showed that he really didn't give a fuck, its too bad because the Lemonheads have some great catchy pop tunes and he really did a good job.
He left the stage after only 75 min , never to come back, no encore.
We all felt a bit cheated even though everyone enjoyed the gig. 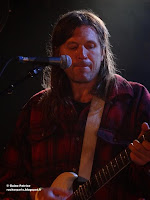 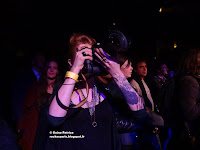 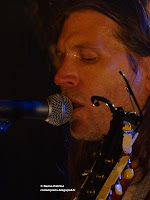 It’s A Shame About Ray

Ceiling Fan In My Spoon

No Backbone
Divan
It's About Time
Impractical Joke (Smudge)

with band:
Mallo Cup
Hospital
Down About It
Tenderfoot
Pittsburgh
Stove
Break Me
Great Big No