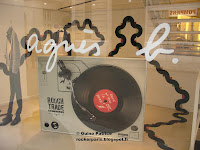 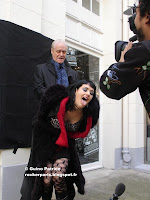 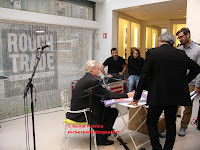 American record producer, impresario, publisher, songwriter, musician, film maker, talent scout... Kim Fowley is in Paris to play a show @ Eglise St Merry but before that he's at Agnes B store for a signing session with his missus the sexy Snow Mercy. 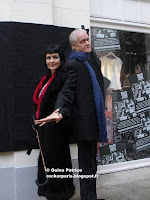 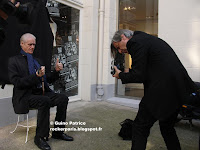 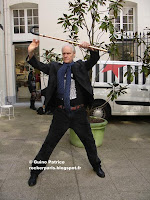 He did an interview for German-French tv Arte and the whole signing session was recorded as well as the photo session outside the store for the "Tracks" tv show.
The guy's a real character and actor and knows how to entertain the audience, that was fun to spend a moment with such a music legend. 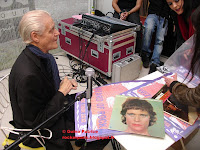 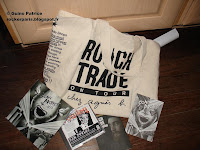 Thanks to Agnes B store who gave us a goodie "Rough trade" bag with a cd by Kim Fowley & a 2cd compilation of the Sonic Protest Fest. 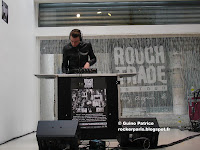 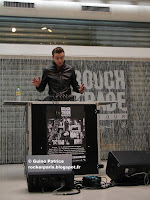 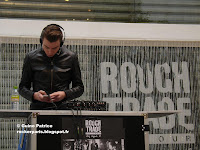