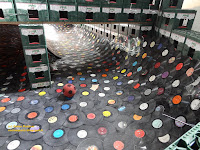 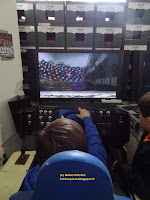 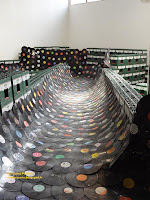 A "Circuit 24" for artist & Music lovers

Pre-opening of the Palais de Tokyo after being closed for refurbishment, it has now triple its initial size.
Opened 30 hours non-stop.

The only good thing we saw was that huge Grand Prix racing track for kids made out of thousands of old vinyls and you could actually drive the car, with a camera, in front of a screen.
That was cool 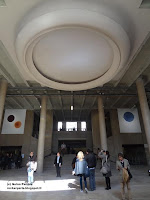 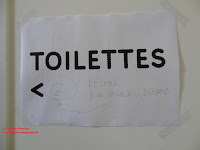 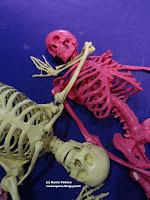 un peu d'humour dans un monde de brutes (center)
The rest was mostly crap and certainly not up to the level of the Palais de Tokyo.
I mean who the fuck do they think we are
Can they call "ART" any shit
It looks like the answer is "YES @ Palais de Tokyo 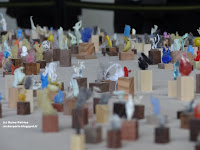 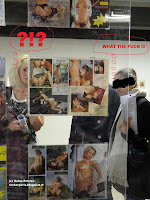 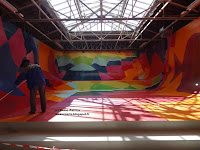 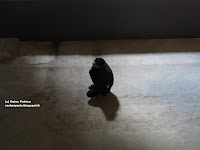