UPDATED DEC 02 with much more links to videos (only missing a couple of songs)
Paul McCartney @ Paris Bercy, Nov 30 2011 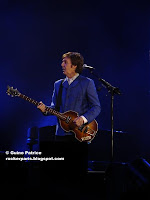 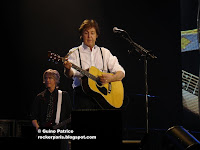 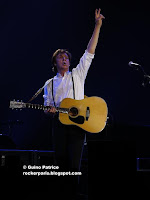 Nearly two years after his last show @ Paris Bercy, Paul McCartney is back in the french Capital. No new album to promote so we have a Best of setlist.
Even if the show is quite the same from the previous tours : same musicians and basically the same songs in the same order but we have a few very good surprises tonight with songs that are played for the first time ever in Paris , like "1985" "come and get it"...
It's only the beginning of the Tour (3rd show) but we had a special treat with "Michelle" & "San Francisco baby blues" that were performed for the first time on this tour. 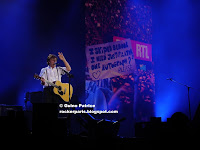 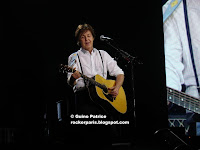 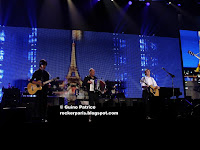 Otherwise same show as usual : paul is alternating songs on bass, electric guitar, ukulele, piano...
He also had 3 people on stage to sign them autographs, it looks like those fans were picked up randomly from the first row in the audience but all of them had a special pass so they've payed (600 euros) to attend the soundcheck,that took place minutes before they opened the doors for the general audience. 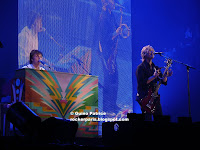 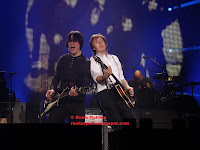 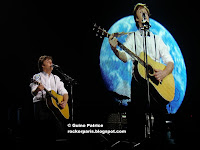 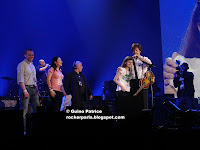 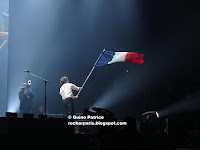 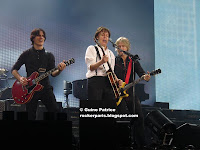 SETLIST PARIS BERCY (corrected)
Hello GoodBye
Juniors Farm
All My Loving
Jet
Drive My car
Sing The Changes
The Night Before
Let Me Roll It/Foxy Lady
Paperback Writer
Long and Winding Road
Come and Get It
1985
Maybe I'm Amazed
San Francisco Bay Blues (Première ?)
I've just seen a face
I Will
Blackbird
Here Today
Dance Tonight
Michelle
Mrs Vanderbilt (scroll down this page for video)
Eleanor Rigby
Something
Band on the Run
Ob la di, Ob la da
Back in the USSR
I've got a Feeling
A Day in the Life/Give Peace A Chance
Let it Be
Live and Let Die
Hey Jude
The Word/All You Need Is Love
Day Tripper
Get Back
Yesterday
Helter Skelter
Golden Slumbers/Carry That Weight/The End 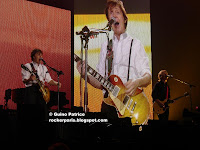 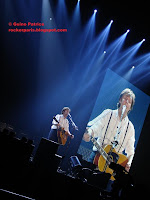 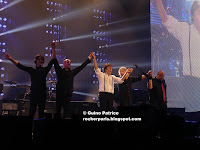 No need to tell you that we LOVE Paul McCartney & the Beatles on ROCKERPARIS, it's after attending such a great concert that we can see the gap between a Macca concert and Ringo Starr & his "All Starr" band.
Ringo was in Paris @ Palais des Sports this summer and his show was so ridiculous compare to Paul's.
Looking forward to see Macca back @ Bercy for another great show but with a rather different setlist next time. 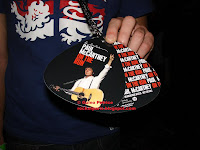 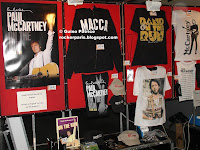 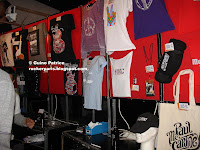 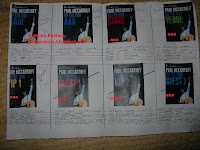 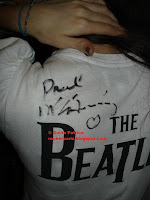 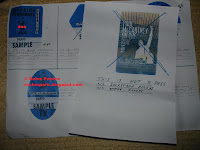