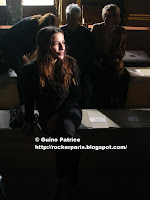 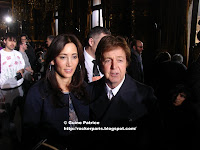 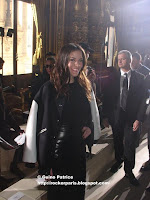 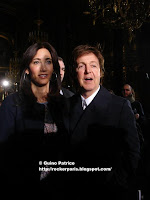 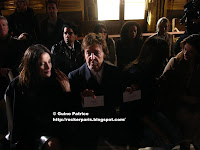 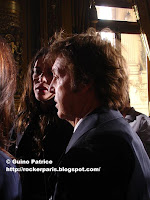 Early wake up call this morning to be on time for Stella McCartney's fashion show @ Opéra Garnier.
It started @ 10:30am, Paul was there , Liv Tyler too.
That was it.
The Opéra is splendid, we've already been here a few times for concerts or fashion shows and I'm still amazed. 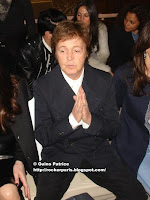 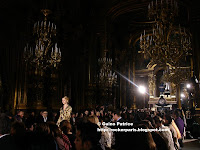 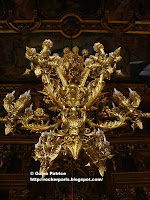 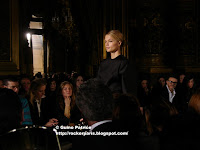 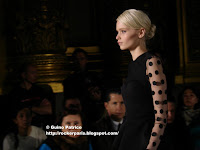 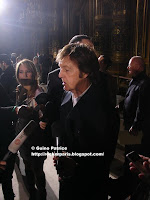 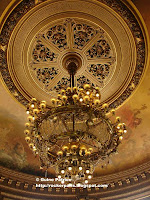 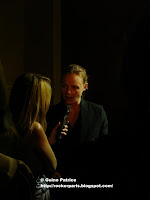 Backstage with Paul & Stella
Paul did a couple of interviews but didn't stay that long backstage, he didn't even pose with his daughter for photographers making a quick exit by the side door.