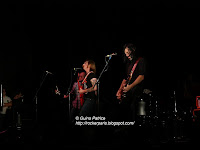 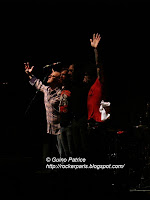 Second show for the Arctic Monkeys @ Zénith ( 6500 capacity ) , once again it's SOLD-OUT, well almost there are still seats left at the back.It sounds so nice to say it's sold-out . 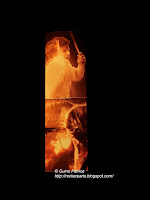 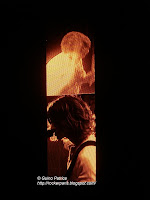 Eagles of death Metal are opening, how many times times have these guys been playing in Paris this year ? 5-6 times can't remember.
Still the same shit , they're funny but the music sucks, at least they're funny.
They should change their name to Pigeons of Shit Metal , as Axl Rose famously called them after kicking them of the tour after 2 shows, it would suit them better. 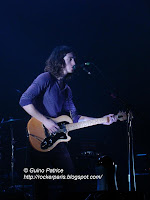 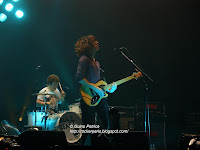 Time ( 9:15 PM ) for the Modern heroes to take the stage , young girls are already wet when Artic Monkeys show their faces with a first slow song then it's rocking. 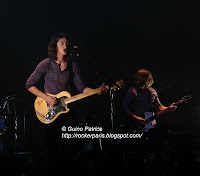 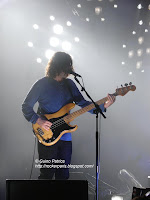 Can't really say that this band is the best LIVE band , the music is really fresh , rock and with the last album they're climbing the ladder of credibility, well they already had it with the previous records.
Much more maturity now and they do have an additional player on keys and guitar.
The only problem is that the singer seems to be bored to death on stage or maybe he took too many downers. He seems as if he's in slow motion. 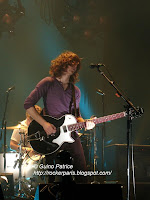 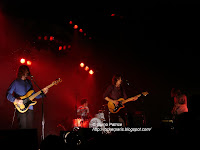 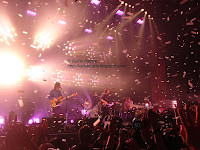 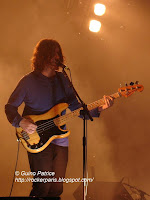 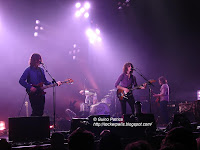 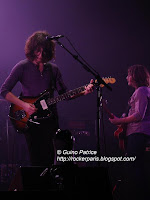 Sorry no video for this one.

SETLIST: (Both shows)
Dance Little Liar
Brianstorm
This House Is A Circus
Still Take You Home
I Bet You Look Good On The Dance floor
Sketchead
My Propeller
Crying Lightning
Dangerous Animals
The View From The Afternoon
Cornerstone
If You Were There, Beware
Pretty Visitors
The Jeweller’s Hands
Do Me A Favour
When The Sun Goes Down
Secret Door
—
Fluorescent Adolescent
505 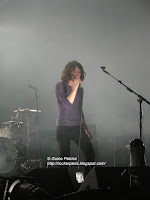 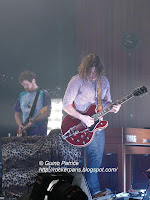 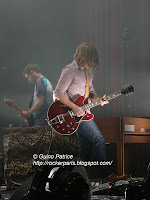 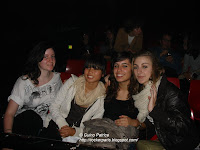 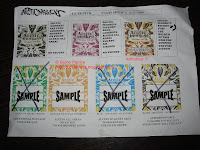