Stephen Stills Live at the Olympia Paris , once again prices are really silly , up to 85 euros , he's playing in Belgium for only 40 euros ( What's wrong in France, why is it so expensive ? )
So the balcony is half empty ( the pit is full ) and it's an all seated concert.
His fans are getting old ...;-) 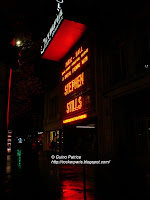 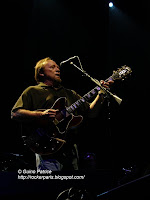 First part of the show was a solo acoustic concert with the band only for the first song and ... the last song. Stephen is a great guitar player but he sometimes tends to overplay , his voice isn't as good as it used to be especially when he's pushing it a bit. Some very good songs ( see video ) and others a bit boring.
So mixed emotions for this short acoustic part of only 45 min .
Setlist acoustic set ( tbc ) :Helplessly Hoping( with band ) ,Then solo: Treetop Flyer, Girl from the North Country , Change Partners, 4 + 20( video here ), The Blind Fiddler, Johnny's Garden, Daylight Again/Cost of Freedom, Suite Judy blues eyes ( band joined in for the second part ). 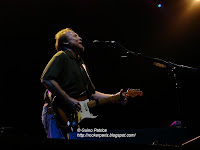 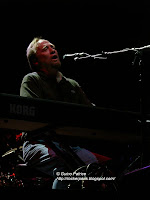 Second part was electric and much better , in fact , it was great .
With an electric guitar in hand he's the boss, reminding me of Neil Young's playing for some parts but only some parts. Nice electric version of Buffalo Springfield 's "Rock ' n Roll woman" with extended guitar solo. ( see video here : http://fr.youtube.com/watch?v=vDfY_ystklM )
Encore was kicking ass with Christopher Stills on guitar for a great version of " Dark Star" later joined by his mother, french singer Véronique Samson for a smashing rendition of " love the one you're with" full of meaning considering what happened when Stephen was married with Véronique.
Here's a link to the video of "Love the one you're with" on someone else's Youtube channel :
http://fr.youtube.com/watch?v=m3kSaNY-B2M 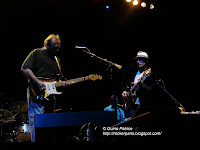 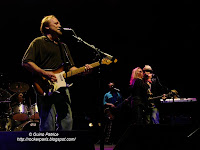 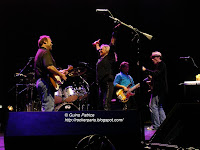 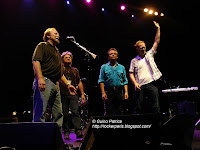