I'm from Barcelona @ Bataclan Paris
The doors opened late so the queue was streching very far in the boulevard , but once inside the balcony is closed which is not really a good sign.
I don't really know what they're doing apart from a song that was played very often on the radio, I' ve been told they were a more festive kind-a Arcade Fire. 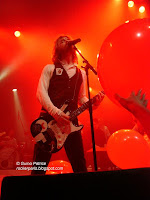 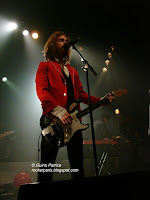 That's true, they are 15-16 on stage: lots of singers , 2 keyboards , 2 guitars and 1 guy doing all the vocals ( here on the picture )
These swedishs are very entertaining and their Joie de vivre is very communicative, many people came with balloons and their show is a party with confettis and ... huge balloons.
Great gig even though a bit short : 80 minutes. Lots of beautiful girls in the audience. 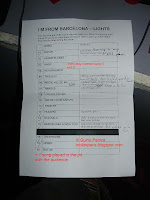 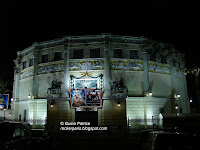 Setlist and a picture of the Cirque d' Hiver on my way home.

Here's a video, far from being my best but the security was a pain in the ass :