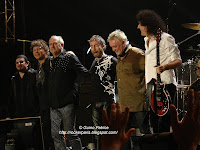 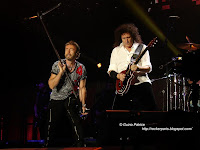 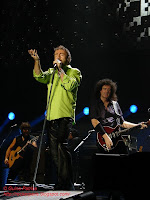 Bercy is very far from being full , there are black curtains in the back and on both sides to cover empty seats . The pit down the front is easy , lots of spaces even in the very first rows so perfect conditions down there , no pushing. Around 9000 people into this 17000 capacity arena.
I'm really not convinced by the new songs including when they are live. Starting the show with a new song is a complete mistake , first beacause not everybody knows it and second it's a "mid-tempo" song.
Roger's solo on drums ( plus the bass-drums thing ) is a little bit long and comes to early into the gig .
Nevertheless even with its weakness the show was nice , the stage's design and lightning is impressive especially the catwalk which is used very often and to great effect.
Lots of costumes changes for Paul & Brian ( see pictures ).
The band's security was a pain in the ass preventing people from taking pictures or recording. What for ?
Paul Rodgers ' voice is one of the greatest and fits perfectly with Queen's songs.
The setlist is great , so many fantastic songs ... and Paul's song were the best , how can you beat " Feel like making love" , "seagull" , " Bad company" or " all right now" ? Even Queen can't ...
Maybe this show needed so more Rocky and up-tempo songs.
Very good show indeed. 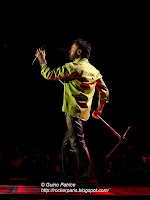 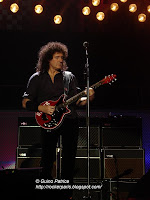 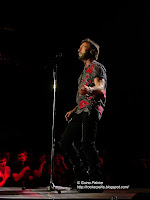 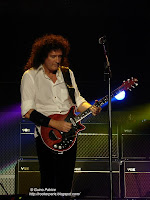 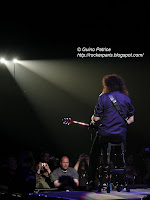 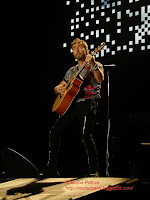 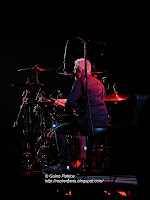 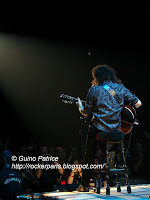 Drums solo on the catwalk 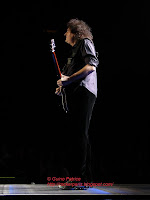 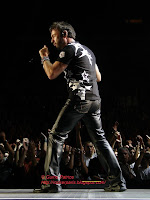 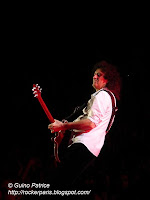 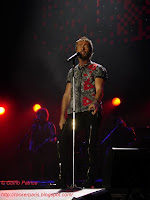