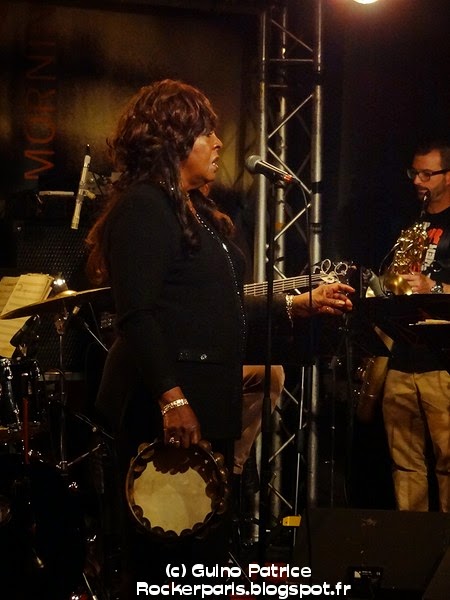 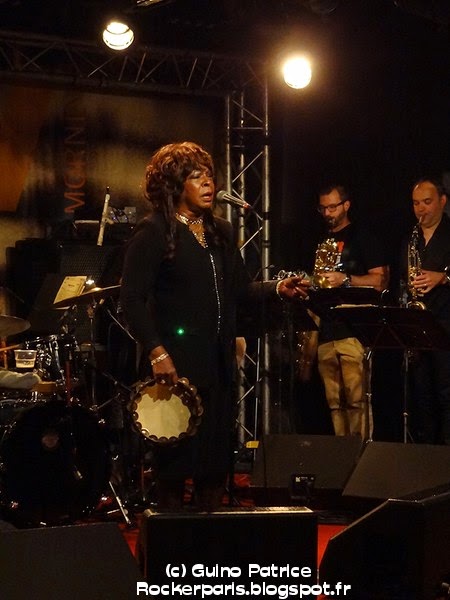 We went to the new Morning a little bit earlier than usual as we were not sure to attend this gig as we had to go to Sharon Jones & The dapkings playing Canal+ L'Album de la Semaine. We were just on time to attend the rehearsals, luckily enough she almost played for an hour going through most of the songs that she will play tonight with a host of French Players. Great to hear her sing in an empty club just for us. 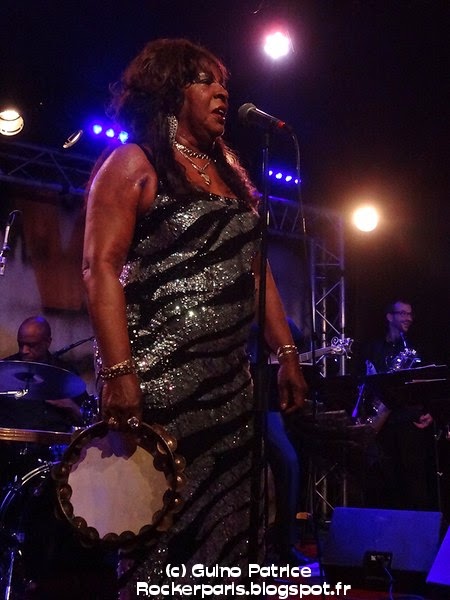 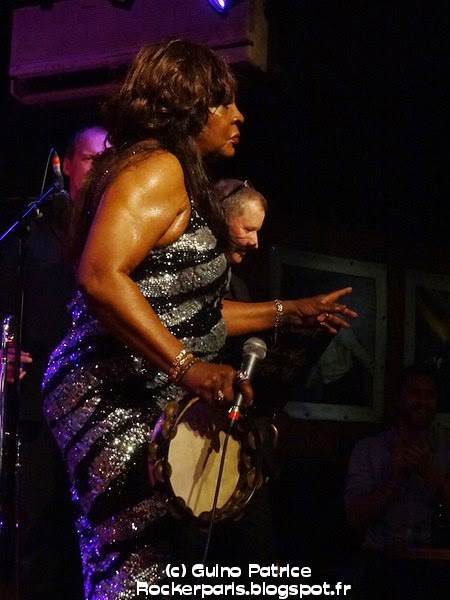 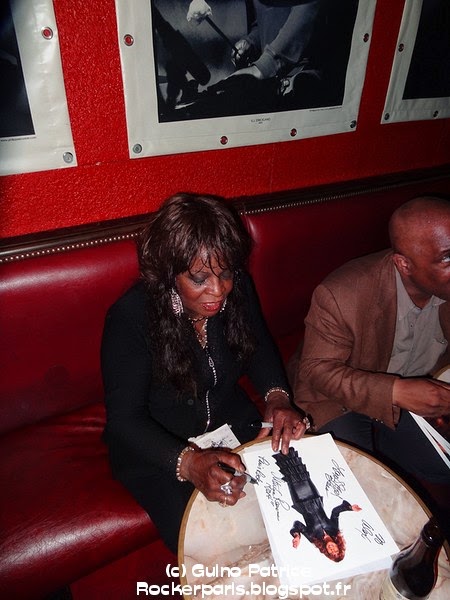 Then we went to Canal+ and came back as soon as we could, once again we were lucky as there were two support bands and Martha didn't play before 10:00 pm. We didn't miss a single minute of it.
lively atmosphere on stage and in the audience with Martha making the show, leading the band with some of her most famous songs (see setlist for details), having a couple of guys on stage and making jokes between songs. Her first show in Paris for 20 years I've been told.
So nice to hear "Dancing in the street", "Jimmy Mack", "Heatwave" and a few others that so many bands covered...
Afetr the show she gladly signed, chated and had a drink with the audience...