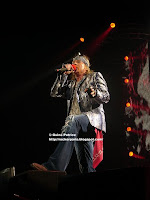 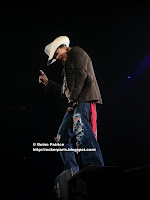 GUNS N ROSES are back this summer for a European Tour, 2 shows have been confirmed recently:
May 17 - O2 Arena - Dublin, Ireland
Jun. 22 - Gods Of Metal - Milan, Italy

There was a rumour a few days ago that a few gigs were planned in France
Now we can tell you that there is gonna be a "French Tour" that is confirmed with 6 shows in France... Yes 6 shows !!!


For the Hellfest 2012 : Motley Crue hasn't been announced officially yet even though they should be on the bill but from what I've been told NOT headlining (?!?), Black Sabbath is the only headliner that has been confirmed yet.