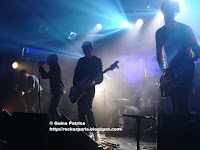 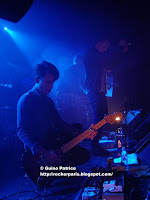 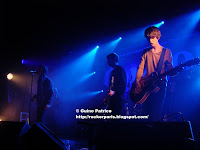 Early start @ Nouveau Casino as they're having a club night afterwards so everyone has to be out by 10:30PM.
We arrived too late to see first band Bitchee Bitchee YaYa which were on by 7:30PM and a bit late to see Chapel Club, you could catch their last 3-4 songs.
Typically British indie rock band 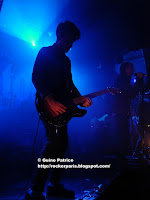 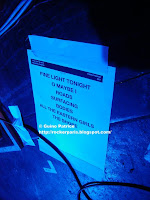 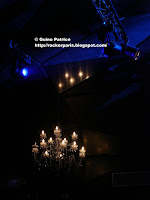 setlist
Then we had headliners The Shoes: electronic shit that we HATE !
After 2 songs we were out, couldn't stand that crap. 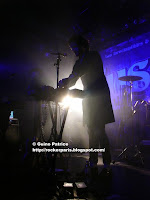 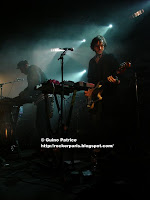 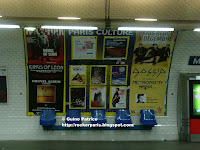