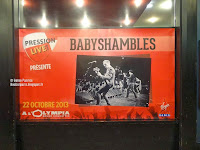 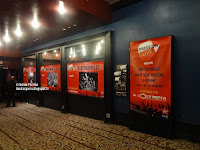 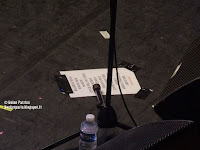 
There are days like this... It could have been a nice party out, it turned into a fiasco.
We went there only to see Babyshambles, so we had to endure 3 shitty bands before that:
Alexis and the Brainbow: No interest
La Femme: Complete crap ( up and coming band with rave reviews in the press: What the Fuck !!! between Partenaire Particulier, Les Inconnus & Indochine)
Naive New Beaters: complete crap as well 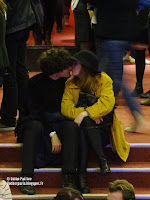 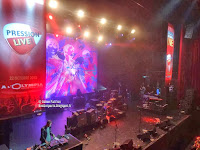 Even the buffet was AWFUL
The only moment of joy was this young couple kissing each other on the stairs between bands (pic above)
We waited an hour, to 11:30 to be told that Peter Doherty couldn't be there , with no other explanations
No hard feelings for the promoter and a BIG FUCK YOU to PETER DOHERTY