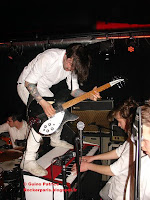 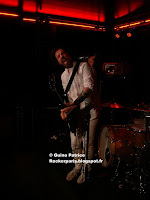 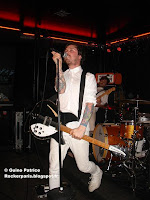 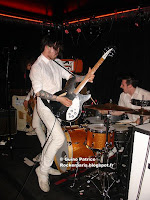 Trigger Finger + The Computers @ 114, Paris May 06 2012 4:00 pm
Special promotional concert on this election day with Plugged mag for Belgium band Trigger Finger. It's been a long time since we've been to an afternoon show, doors are opening @ 4:00pm and there's already a small gathering of dedicated fans outside the bar/club @ 114 Rue Oberkampf.
First we have English Garage /Punk/Rock'n Roll band The Computers for a kicking ass set of ...Garage/Punk/Rock'n Roll music.The singer is doing the show as you can see on the pics above. The Jim Jones Revue would be proud. 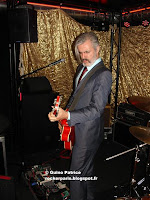 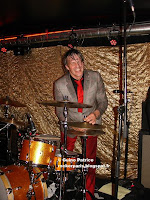 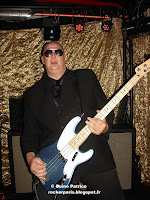 After playing at the MOJO release party @ Gibus club last month, Trigger Finger is back in Paris for another free show, this time no invit' needed as its a first-come-first serve-basis.They are promoting the new album.
As usual they've done a kick ass 1h10 min set of Rock-stoner, we were just standing in front of the (gentle) giant on bass, and believe me, I've ate more bass in one gig than for the last ten I've been to. 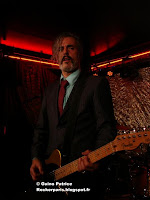 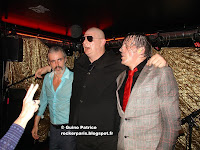 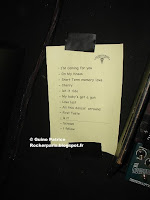