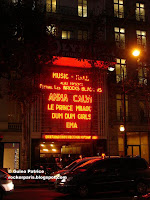 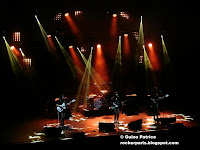 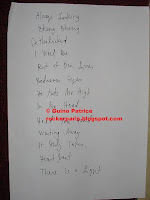 Dum Dum Girls were already playing when we made our way into the Olympia, first surprise the balcony is quite empty and the pit downstairs is far from being full.
The audience is very different from the one @ La Cigale for the other shows of Les Inrocks festival, much more male orientated and not a lot of teenagers , people are more in their late twenties early thirties. 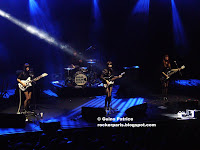 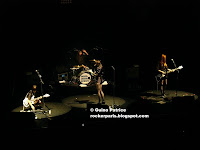 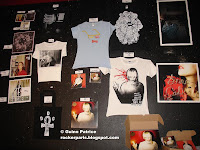 We already saw Dum Dum Girls for a Black Session a few months ago and we haven't change our mind, the girls are beautiful and have sexy clothes for this gig but the music (60's influenced psyche-pop-rock) is very average. 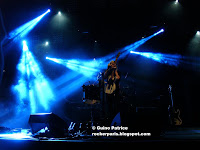 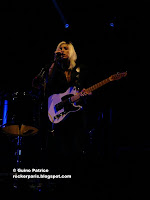 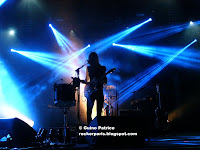 Then we have French band Le Prince Miiaou, we saw them a few days ago @ Fnac Montparnasse for a showcase. There are songs in French and others in English for this experimental indie rock band.
Cool set even though the female singer seems petrified of playing live. 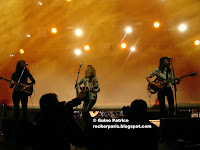 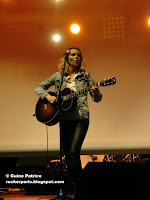 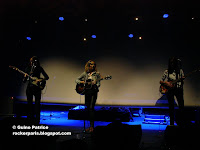 Theodore Paul & Gabriel
The Olympia is now full for the headlining act but before Anna Calvi we have a French quartet with 3 girls in their early twenties, They've just played 3 songs in front of the curtain during the intermission. They may be playing for only 10 min but you can see (& hear) these chicks have talented skills for writing very good folk-rock songs ( Johnny Cash are you there ?) and we love the tiny hoarse voice of the blonde singer. 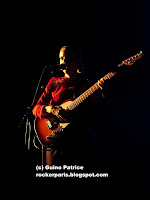 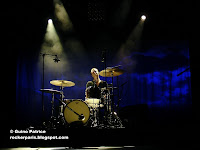 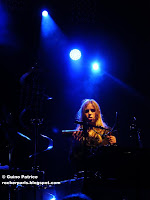 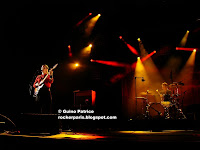 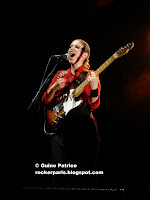 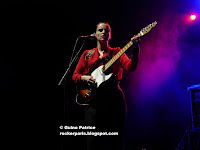 Last but not least is Anna Calvi, we've seen her many many times playing gigs in Paris since our first time when she opened for Nick Cave's Grinderman @ Cité de la Musique in Oct 2010.
She's playing always the same set but it's still very hypnotic, the guitar playing is perfect so is her voice
65 min show with an encore with two songs (see setlist for details) and perfect set as usual. 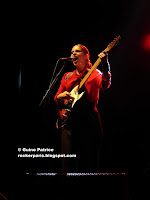 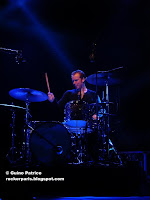 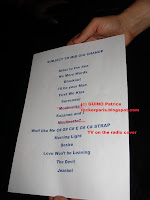 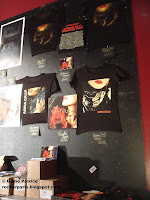