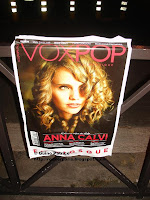 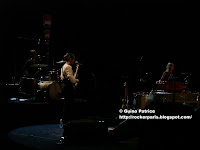 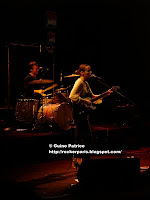 Anna Calvi is getting more and more good reviews over here and there's a real buzz, she's even on the front page of music magazines ( see Voxpop above).
This Black session is completely sold-out and there are a few people trying to get in with tickets... she's the media darling and her first album has only been released today. 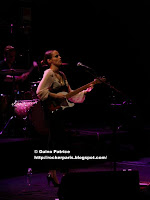 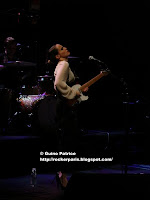 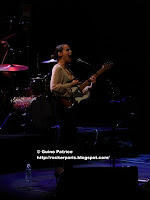 She already played The tiny Boule Noire @ The Inrocks Festival a few months ago and she opened for Grinderman @ Cité de la Musique in October of last year.

AND she was at a Custom night for the Domino Label @ Nouveau Casino on June 22 2010 (click for review) more Pictures here @ Oliver Peel's. 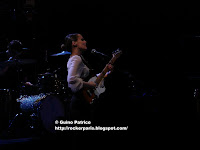 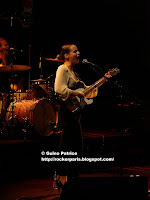 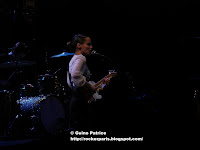 Tonight is her third gig in less than 6 months in Paris and she will play a fourth one on wednesday @ L'Album de la Semaine for Canal+.
Very cool rock with lots of spanish influences in the way she's composing the songs and playing them
Very nice set looking forward to see her in a couple of days. 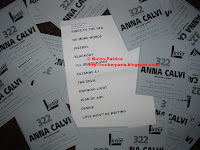