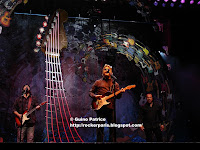 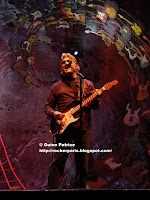 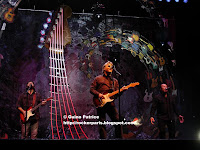 First time that Steve Miller is playing in Paris for at least 20 years unfortunately froggies just don't care as it's the smallest Zénith I have ever seen.
Capacity is 6500 people but there are black curtains in the back , the pit has only 20 rows (The smallest I have ever seen) and there are still lots of empty seats.
Probably around 1500 people. 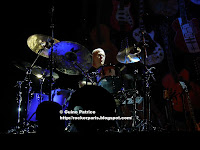 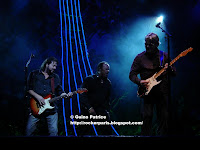 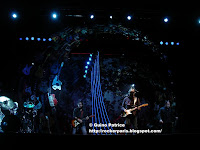 Too bad Steve Miller Band is a legend in the US of A. and playing arenas. 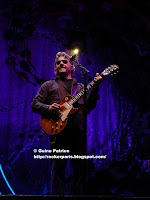 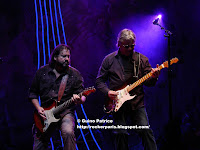 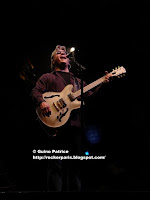 Show starts at 8:30 PM, great beginning with "jet airliner" , take the Money" & Mercury Blues".
Steve is here to promote his new album "Bingo", there are only covers on this one so he's gonna play afew of them ( see setlist for details) 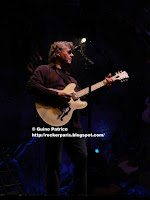 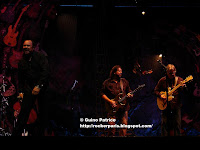 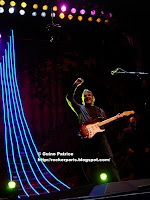 We have an emotionnal moment on acoustic guiatr when Steve is dedicating a song to Norton Buffalo who passed away recently , he also dedicated one song to Les Paul who also passed away . 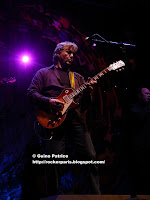 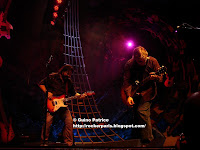 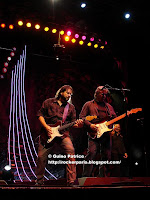 Some more relax tunes in the middle of the set.
Then we had all the hits, funny there's no Bass player everything is done on the keyboards apart from a few songs on which the guitar player is taking a 5 string bass. 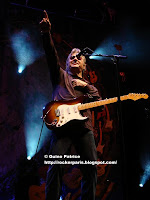 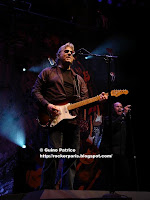 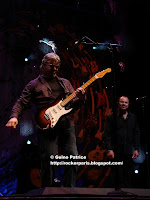 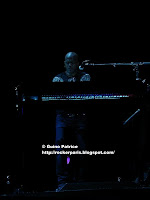 Forget to tell you about the stage set up: Great backdrop with hundreds of guitar cut outs making waves. Some of these guitars are signed ( Paul McCartney, Les Paul...)
Steve also dedicated one song to french Elvis Johnny hallyday (" Who's probably 106 years old now") as he met him at the Olympic studios when he was recording his first records in the late 60's. 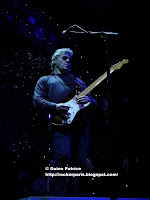 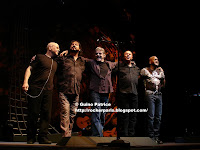 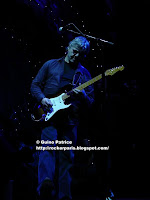 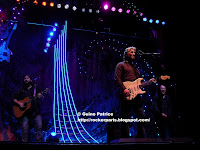 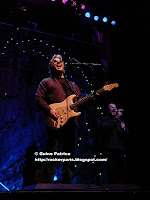 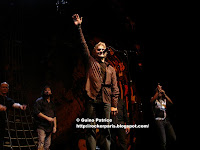 The gig couldn't be complete with "Fly like an eagle" and last song "The Joker" (click for video)
There were a couple of small cameras video recording the whole set for a dvd. 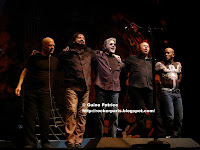 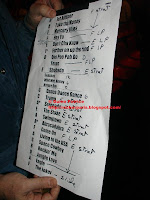 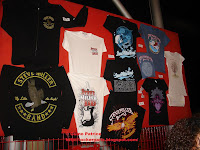