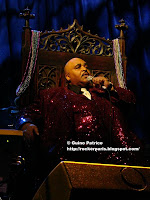 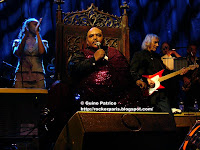 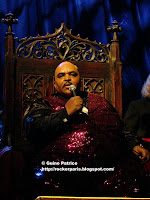 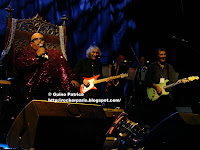 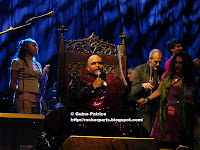 He wrote Everybody Needs Somebody To Love which was covered by The Rolling Stones and The Blues Brothers in the movie of the same name.
He died on the plane that was flying him to Amsterdam where he was to play a gig on tuesday at the Paradiso.
Publié par Angelo Misterioso à l'adresse 12:17:00 PM