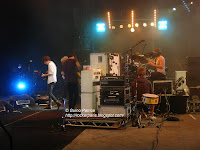 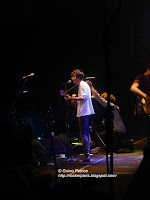 Hell on earth this place, it's far from Paris and the traffic is mad.
So we get there as The Kooks were playing their 3rd song , the site is packed , more than 50 000 people.
Patrice couldn't get into the photographers' pit , it was too late, so the bastard went straight on stage thanks to his contacts within the music-biz . Some teenage girls would kill their own mother just to be there. 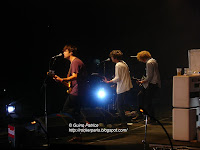 Anyway The Kooks delivered a great set , they have lots of catchy song to sing to and the respons they get from the audience is overwhelming. 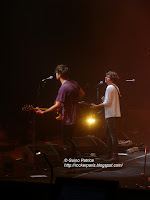 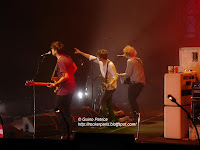 Great set by the boys 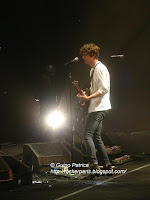 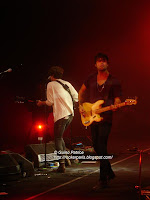 I've seen them a few times and they've always been good on stage.
For more details see setlist below 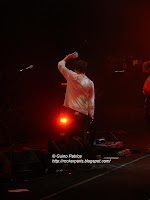 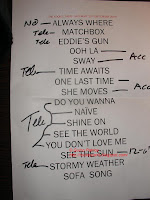 Next is Deep Purple , the band we came for...
Publié par Angelo Misterioso à l'adresse 1:57:00 AM