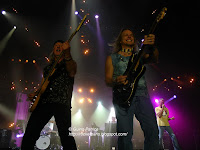 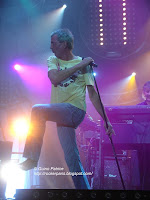 Deep Purple , one of my fav band. 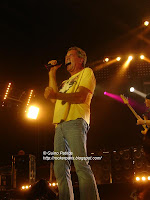 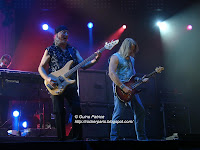 50 000 people on the site , The Kooks , who did a great set and were welcomed with open arms, had barely left the stage that people are calling already for Deep Purple. 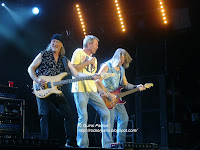 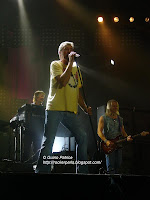 Things started in the nicest way with " highway star". 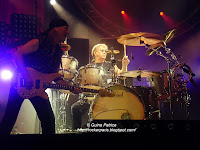 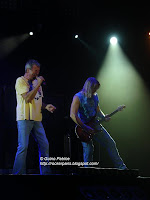 Then we had the classic setlist ( for details see below ) alternating between classics , new songs and less known titles ( " wring that neck" ) 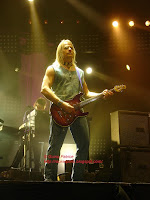 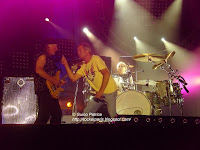 The lightshow is superb.
The band is on top form and you can see that they're enjoying themselves.
Maybe the guitar solo and the Keyboard solo should be cut down but it's funny , from the stage , where we are standing now, to see Ian Paice relaxing on the chair while Don Airey is doing his solo parts.
Jean Paul Huchon , smoking a big cigar , President of the "Ile de france" territory who's a fan of rock is there with his family , The Kooks are also enjoying Deep Purple from the side of the stage. 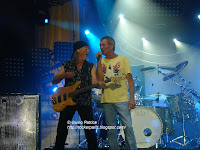 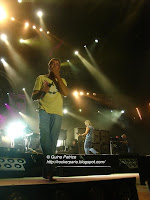 The highlight of the show is " Perfect strangers" , one of their best song ever. 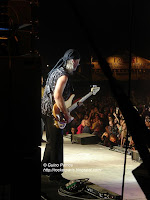 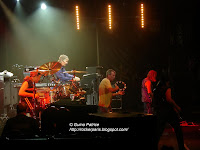 Ian Gillan is singing barefoot so he rarely goes down the front. 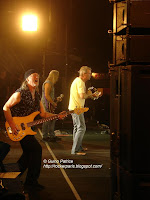 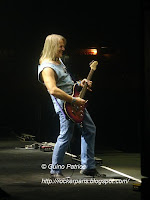 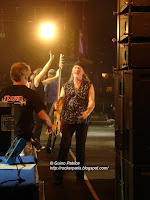 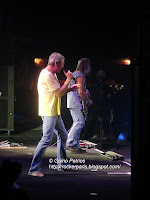 After seeing Blue Oyster Cult for certainely one my favorite show for 2009 , Purple is getting close, Holding the flame of rock high even though there's only one original member. 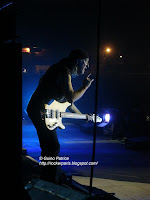 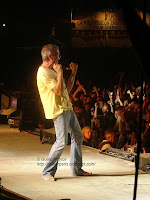 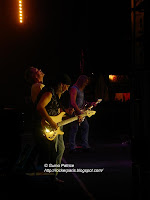 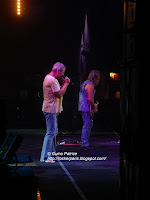 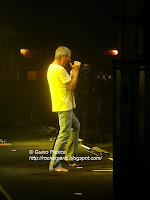 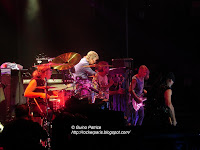 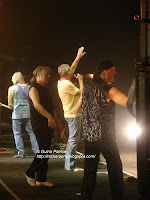 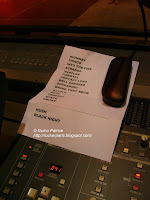