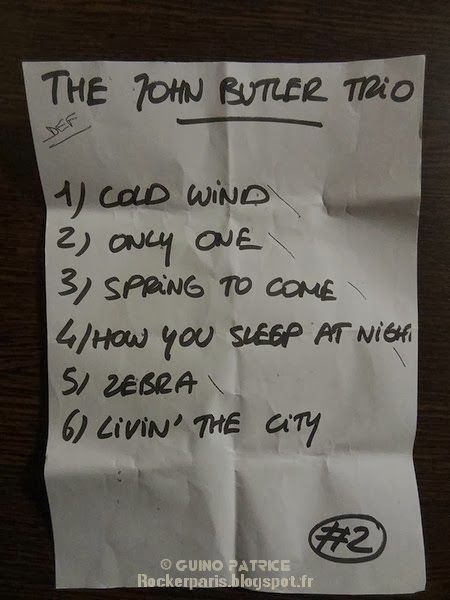 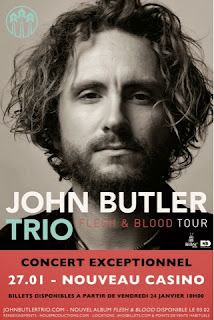 Setlist for Canal+ above

JBT is back with a new album, he's promoting it with lots of press :interviews and live performances, tonight he's @ canal+ to play a short 7 songs set of mostly new songs.
I can't remember the last time we saw him on a stage, probably a few years. Same pop-folk-rock lots of nice songs and a bit of wild distorted sounding guitar on...acoustic guitar.
Great new songs. Link to the audio recording HERE
Album de la semaine du 08/02 - John Butler Trio 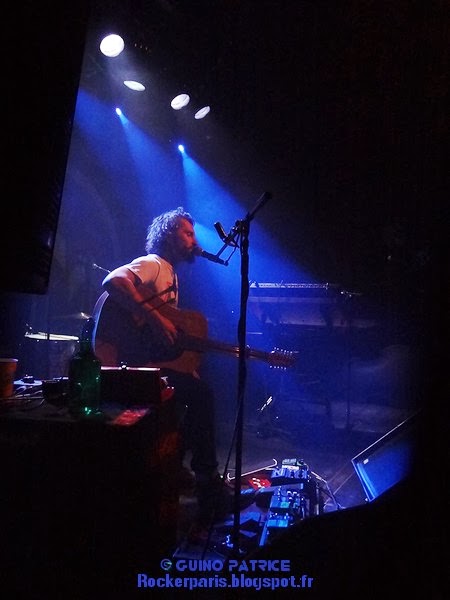 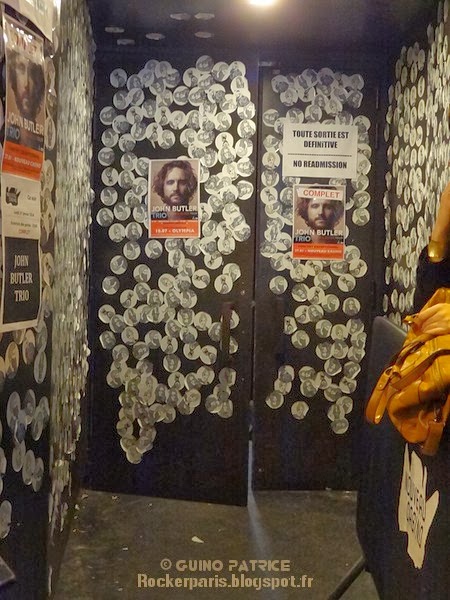 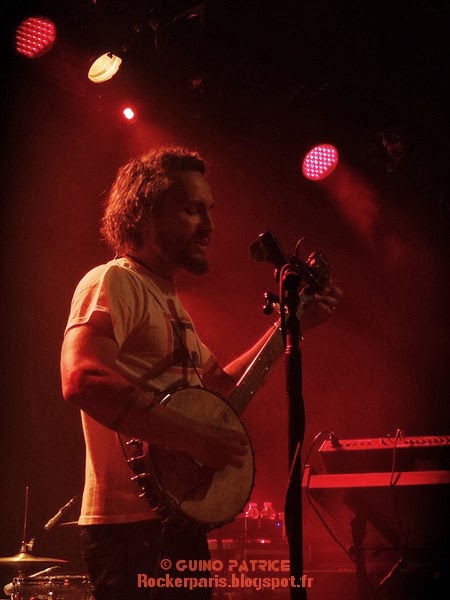 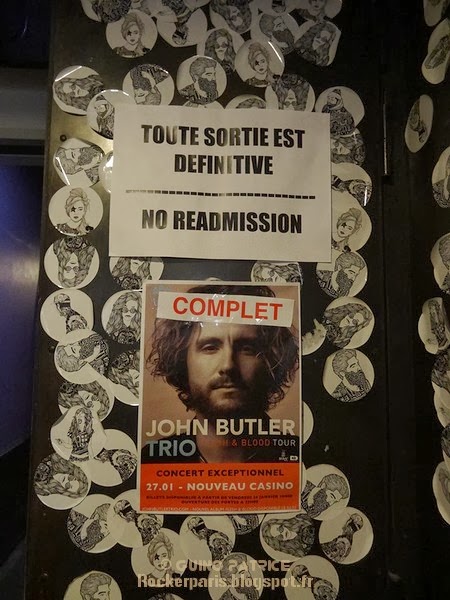 We then rushed to the Nouveau Casino club at the other side of Paris for the 10:00pm show. It will be a late start, lots of people are queuing on the pavement outside (see video here) to get in, its freezing outside.It's past 30 and the doors are still closed.
The band is getting on stage around 11:00pm, the gig is sold-out so is the Trianon in May, a new show had just been added @ Olympia theatre in July.
As usual John is smiling, we have lots of new song which are sounding very good indeed. Both his sidemusicians are leaving the stage mid-show , John is sitting down and we have a 12 min long instrumental on acoustic guitar that reminds me of the Led Zep acoustic break during their concerts with Jimmy Page on the twelve stings. Very cool.
The concert couldn't be complete without "Zebra" and the audience participation (he also played it @ Canal+ a couple of hours before).
People complained a bit when John said they were about to play the last song for tonight. I guess he was a bit tired with all the promo he did today.
Show ended with "Livin' in the city" (here on video below) after 75 min.
Nice set. 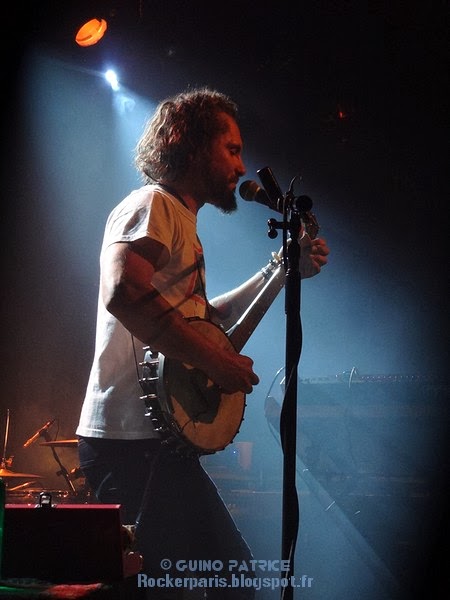 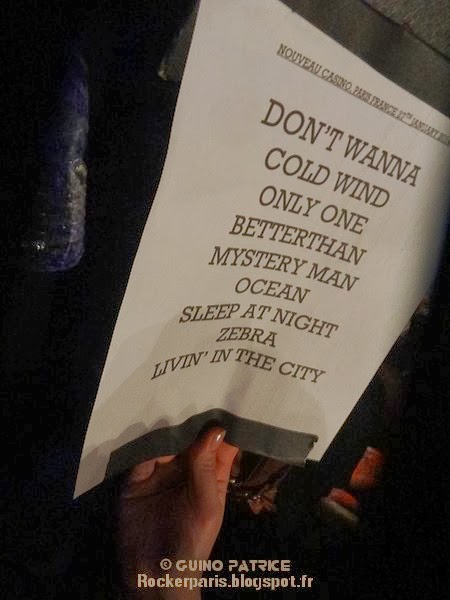 setlist for Nouveau Casino and link to the audio recording HERE