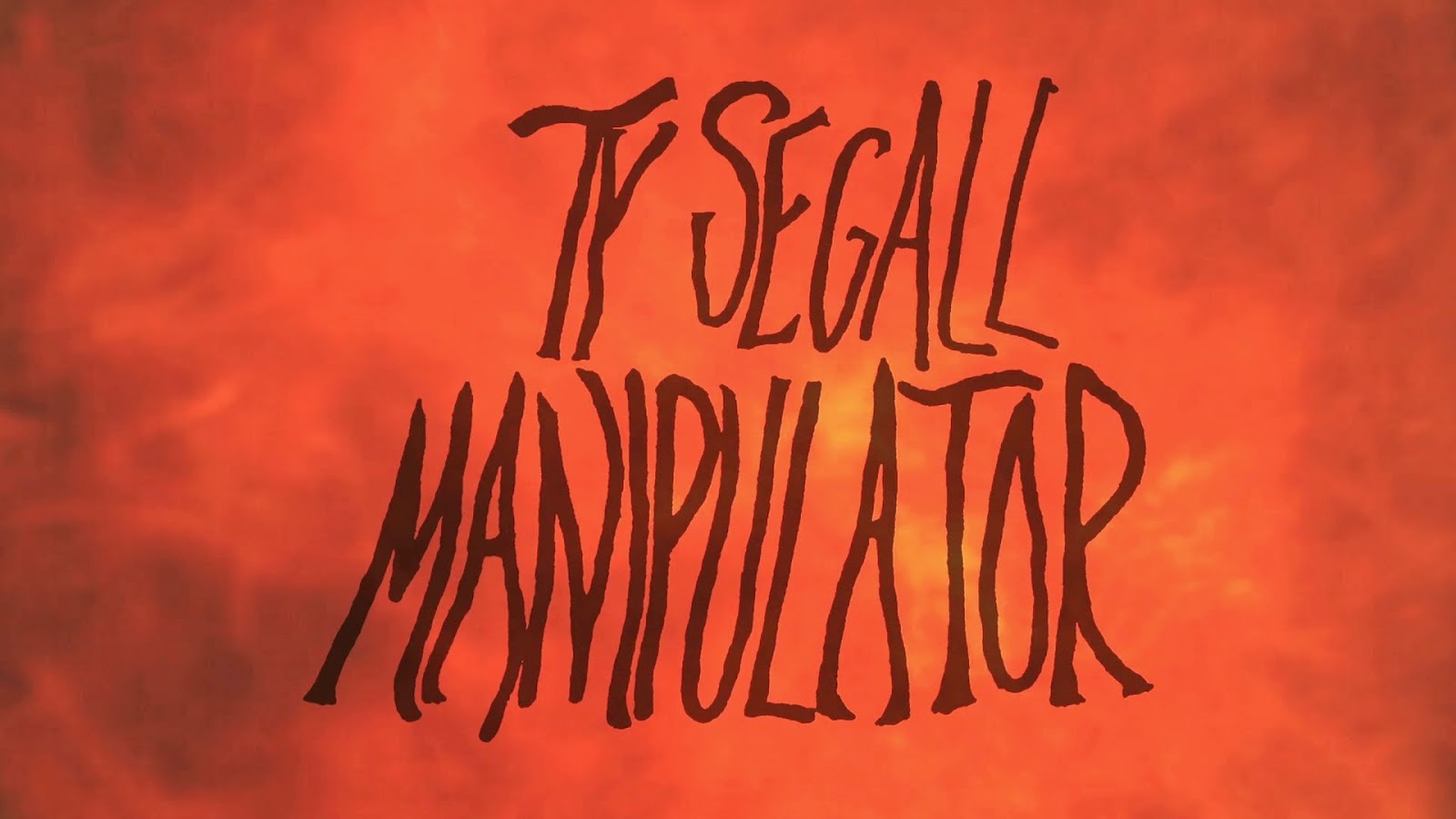 They've soundcheck briefly before getting on stage by playing snippets of Black Sabbath's "Electric Funeral".
The band was introduced by a Cow-Boy, with his moustache he was looking more like the guy from Village People that a real one, he then stayed to play keys just for the first song before exiting the stage and never to come back. I guess he could have outroduced the band it would have been fun too.
Musically it's Vintage 70's American Classic Rock with a bit of 60's psyche thrown in.
Ty is playing the guitar hero on the right handside of the stage.
7 songs for a 30 min set
Very nice
Publié par Angelo Misterioso à l'adresse 9:49:00 AM