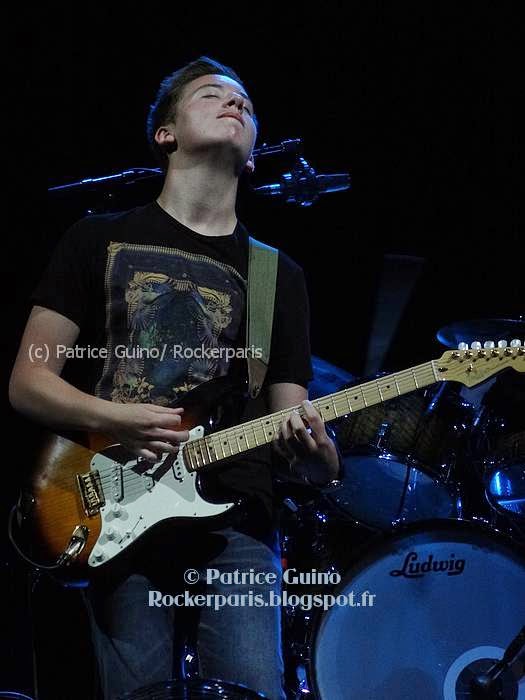 Last time Buddy Guy played in Paris was a long time ago @ Parc Floral, on the day that France was playing the final in the world cup vs Italy (and we lost). I think if I remember well that he came back a few years ago playing @ Casino d'Enghien Les Bains outside Paris.
It's a sold-out Olympia theatre tonight, opening band is young, he's 15, guitar virtuoso Quinn Sullivan.
If Buddy chose to have a young kid opening for him for the last year, I guess that the kid might be good, never thought he was so good. Incredible, the kid knows every trick in the book and he can sing too.
People at the Olympia couldn't believe their eyes (read ears) and welcomed him as if he was the main attraction tonight. Fantastic set. 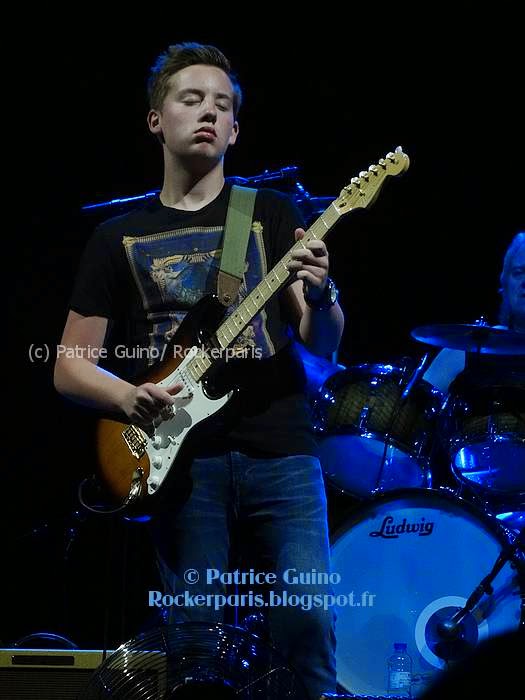 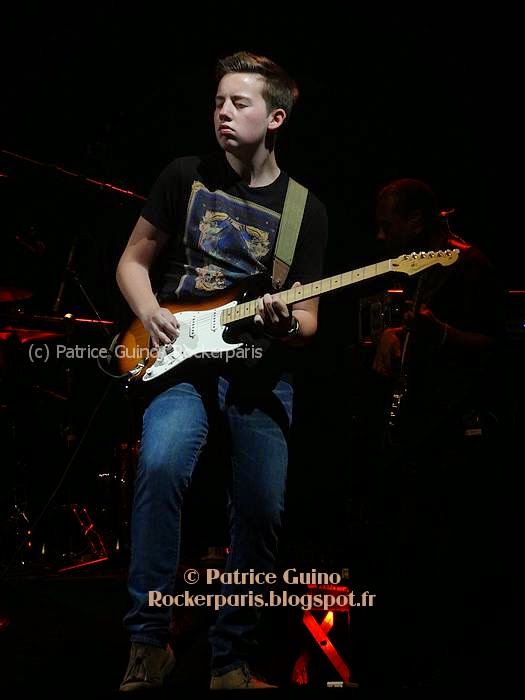 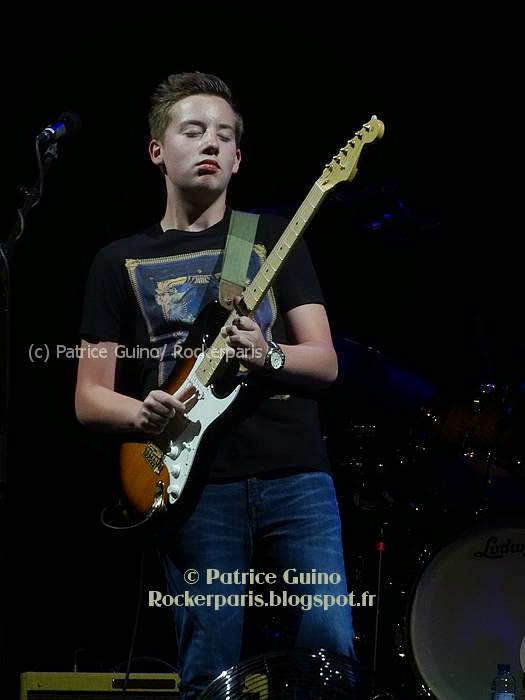 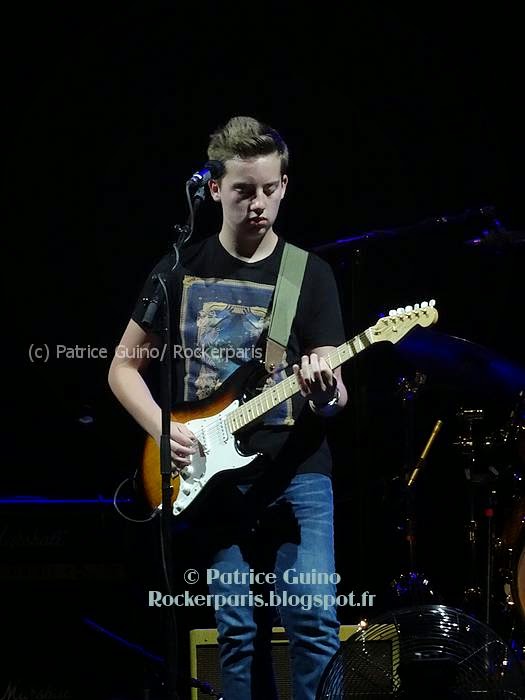 After a short break Buddy is introduced on stage and you can see straight from the beginning that he's on Top form, he's walking the stage from one side to the other, the guitar playing is neat, the voice is fine, he's in good spirit playing the part, smiling , joking with the audience.
He's looking 20 years younger, hes' now 76 years old. Hard to believe !!!
Lots of covers, lots of tribute to famous guitar players (Clapton, Hendrix... ) and bluesmen.
A bit of talking between songs but not too much and a lot of fun for everybody.
He's coming down the aisles to pay a visit to the audience for a few minutes (pics below) all in a very friendly atmosphere.
For the last song he's welcoming back young guitar virtuoso Quinn Sullivan and thy both play a song before Buddy starts giving out plectrums to the first rows, which is the end of the concert.
The young kid stays on stage while Buddy has made his way to the backstage area and is playing for a couple of minutes before the houselight went on.
No encore but that's the rule with buddy.
GREAT concert.