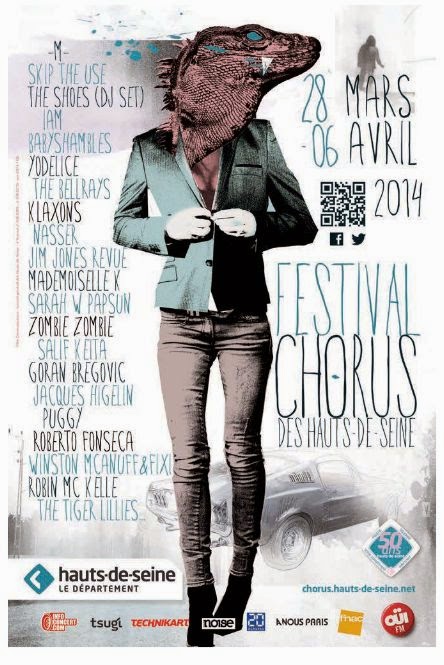 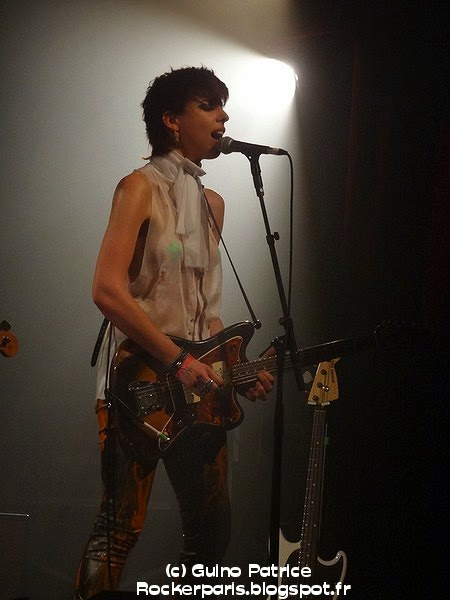 Melle K is already on stage when we're making our way into what looks like a small plane hangar with a capacity of around 2000 people. Nice pop-rock she ended the set crowd surfing.


It's a really nice place in the middle of the Esplanade de la Défense,with bars with drinks & food, vip area, backstage area... looks like a proper festival with two stages a place to chill outside... but pocket-size-Fest of only 2000 people.
Next band TOYBLOID is playing in a nearby circus-tent that is like the Cabaret Sauvage (more or less 600 capacity)
Cool French power Trio with two girls on guitar/vocals and Bass not very inovative but powerful indie- rock.

Back to the Hangar for some powerful Boogie-Rock, it's heavy , it's greasy and the audience is pogoing like mad down the front, at least the boys. There's a majority of female teenagers in the audience as Peter Doherty & band will play afterwards.
As usual Jim Jones Revue is kicking ass. Straight after their concert they are going to the merchandising table to sign stuff and have their picture taken with fans. 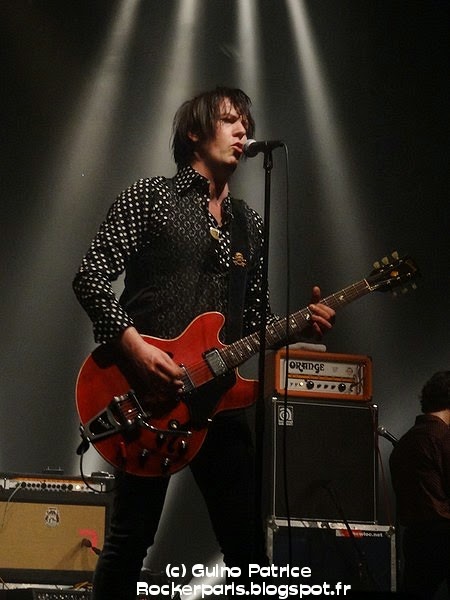 We're wondering around the site a bit, before heading back to the main hall for the Babyshambles 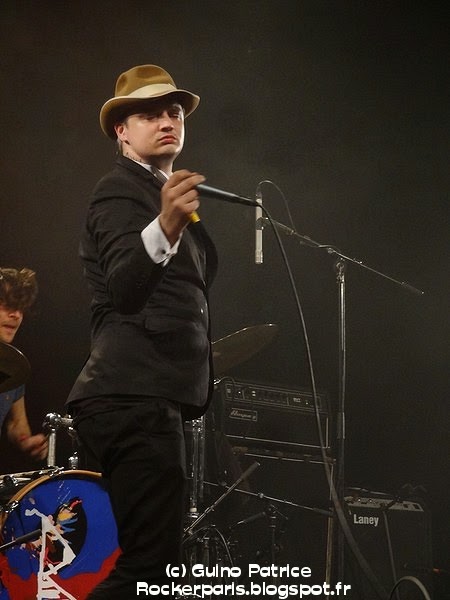 Last show at the Zénith was very average because of Peter's attitude. Amazingly Peter didn't miss his train or plane, the band is on time. Peter seems a bit wasted but not too much and the band is tight. Nice surprise. Even more surprising They are playing one song after another there are no time outs between songs.No acoustic solo part. 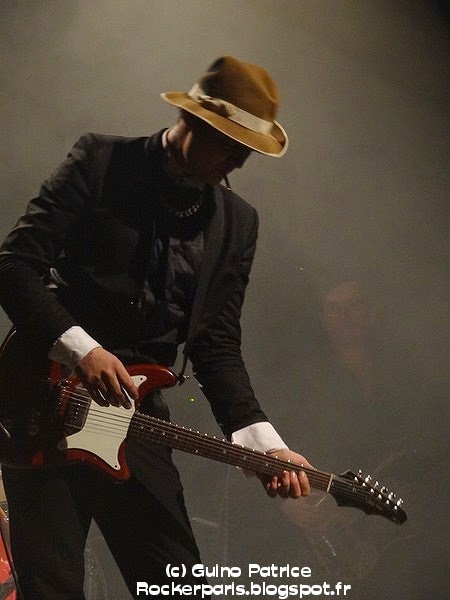 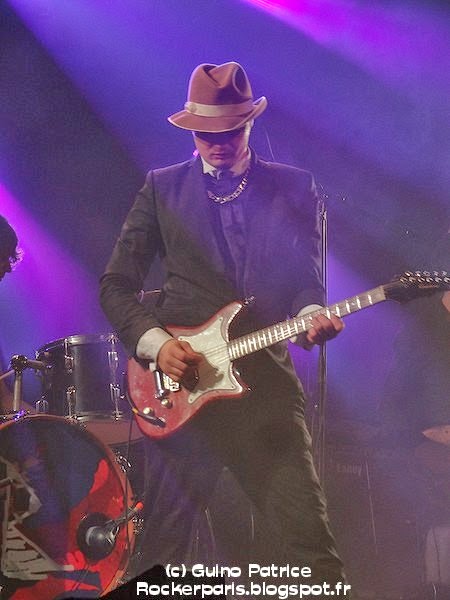 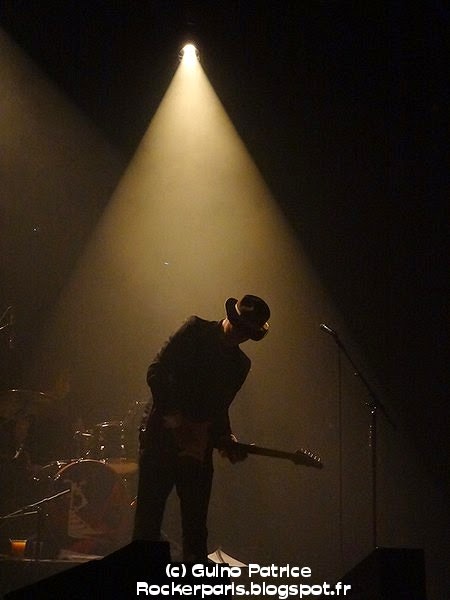 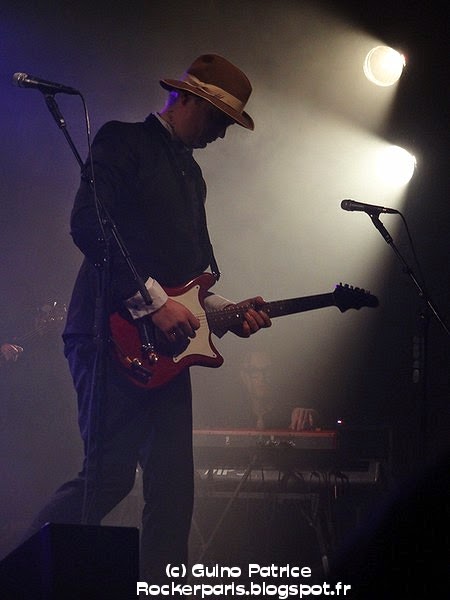 The band is alternating between old and new songs, rock songs and reggae ones. They didn't really follow the initial setlist but I guess they've played the same songs in a different order. 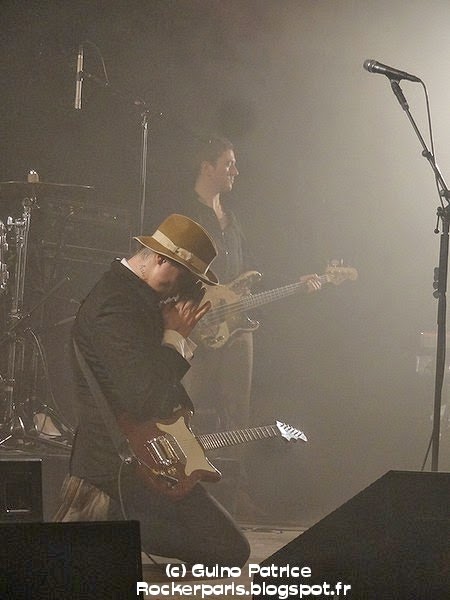 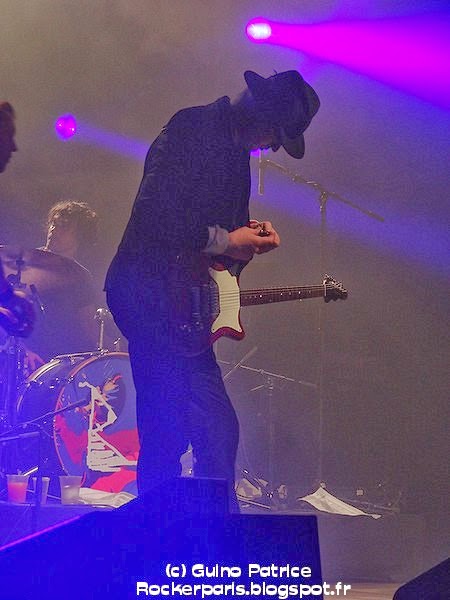 Proper rock concert with no bullshit, Peter kept his shit together for this one.
GREAT set. 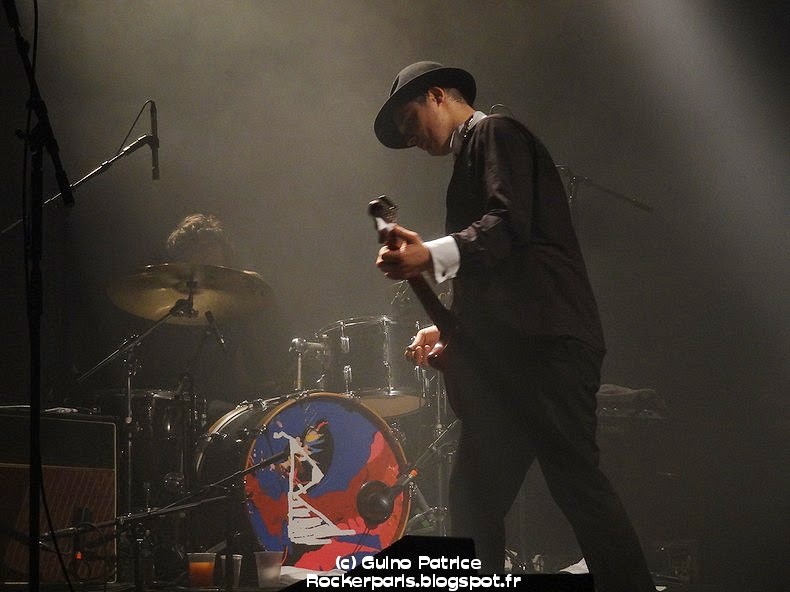 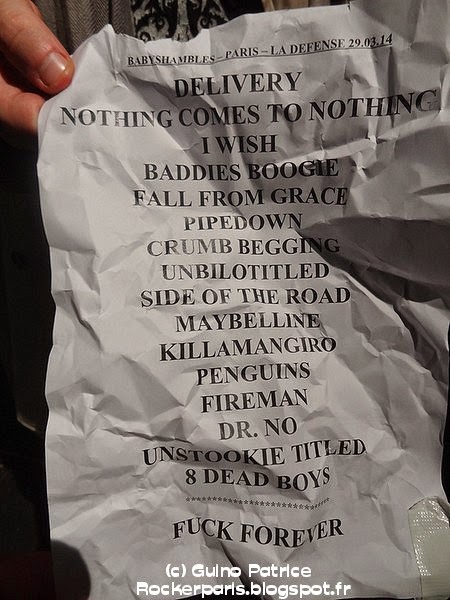