To be broadcasted on Jan 20 9:00pm on France Inter 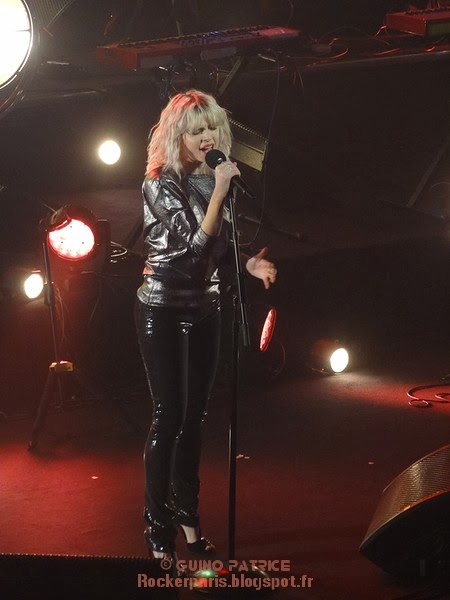 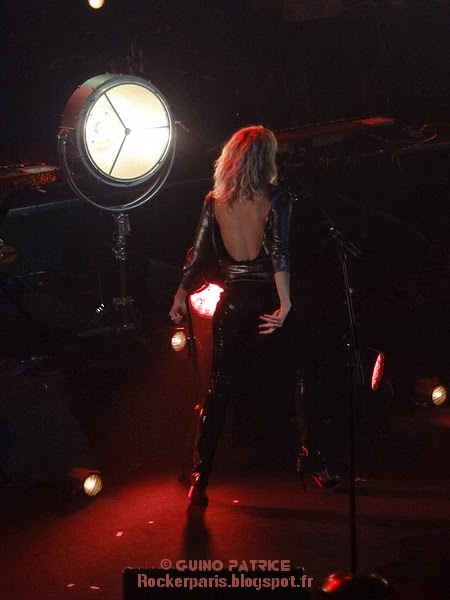 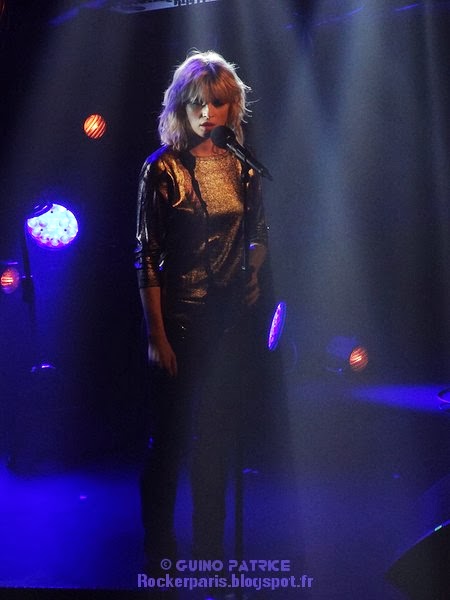 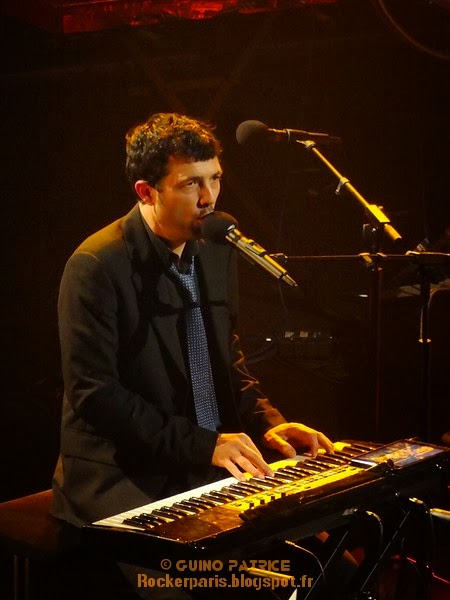 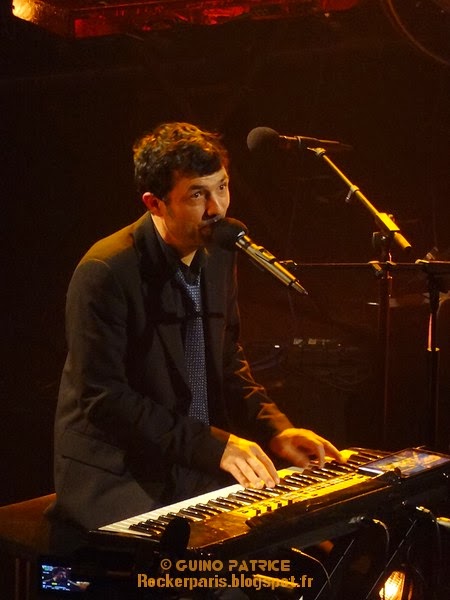 We arrived a bit late on this saturday evening so we've missed La Femme playing which was a good thing as we couldn't stand that crap, we've already saw them @ Olympia for Pression live a few months ago.

Each band is playing two songs and then there is a short interview with host Valli so that technicians can change the set for the next band.
First band for us was HollySiz with actress Cécile Cassel singing, electro pop band, not our thing but enjoyable.
Albin de la Simone, that's his 4th or 5th record so he joked a bit about this industry "discovering" him and considering him as an "revelation". French Pop-rock: OK 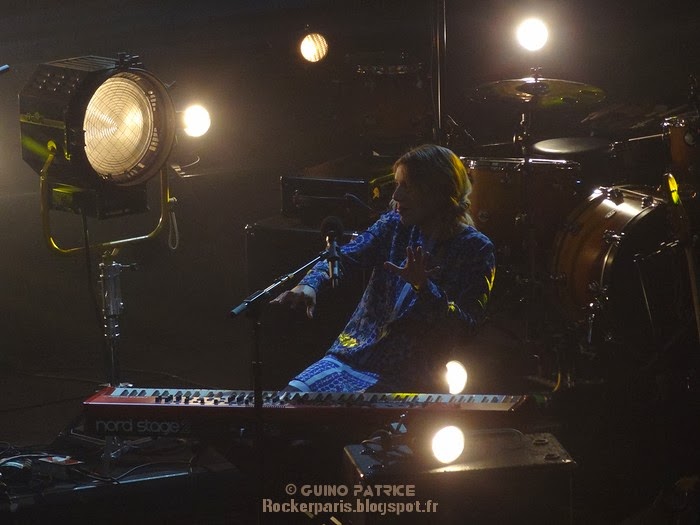 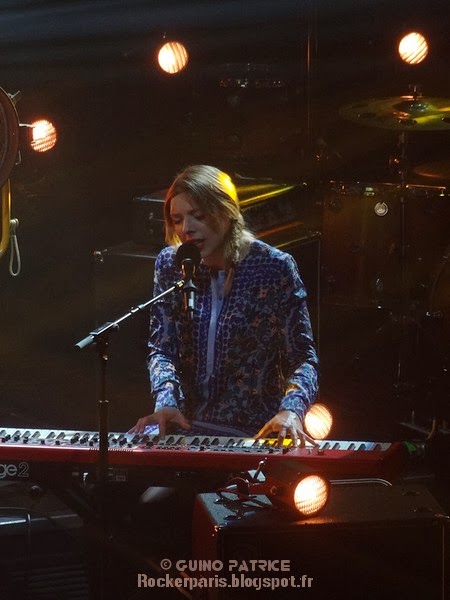 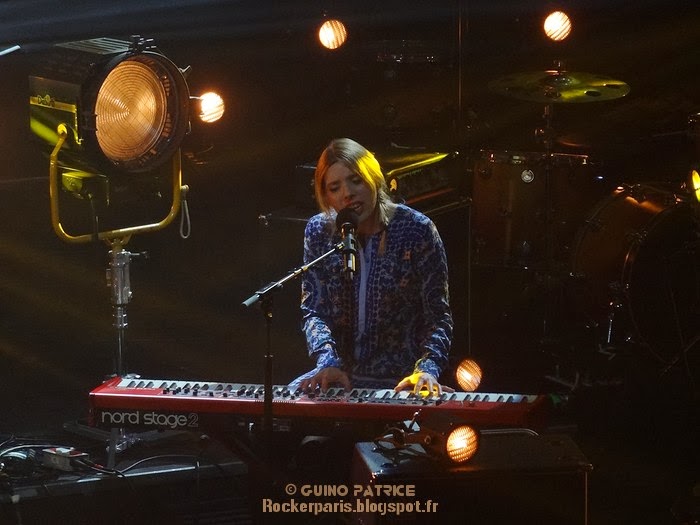 Cats on Trees were the best band of the show: very nice pop rock with a girl on piano and vocals and a drummer.
We also had a Rap band , I Can't remember their name , crap but they were good in their field.
Christine & The Queens: don't know if it's a novelty band, in fact she's on her own on vocals with pre-recorded tapes, fun but the music sucks badly. 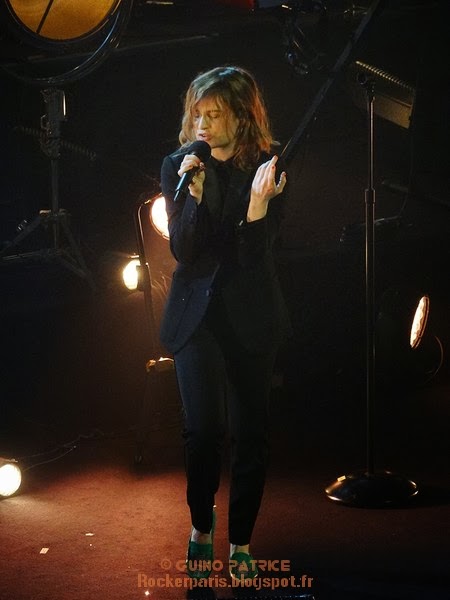 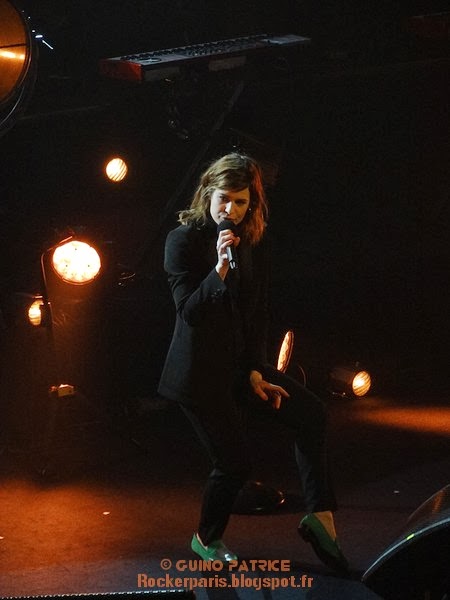 Even though most of the bands were not our drug of choice it was an interesting show, funny to hear most of them singing in English and using lots of technology to support them  with loops, samples and pre-recorded sounds and music.It's the 21st Century baby !!!
There's a long way to reach England or the US level of up and coming bands.
Publié par Angelo Misterioso à l'adresse 10:50:00 AM