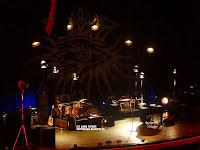 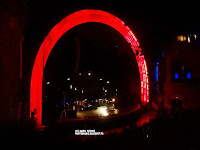 3rd and final show in Paris same as the previous ones, same setlist, a "merci beaucoup" at the end of the first set just before the intermission.
Just one guy shouting between two songs " the ban on taking pictures is unacceptable" which I think was funny.Apart from that... see below
1st show on Nov 12th  is Here
2nd show on Nov 13th is Here 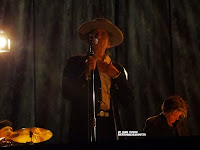 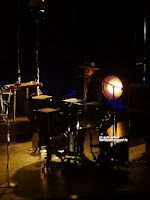 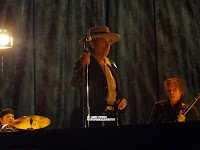 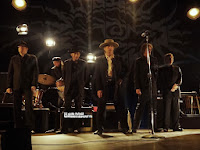 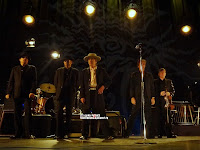 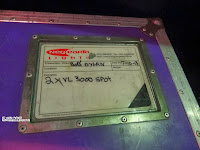 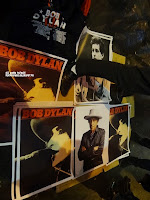 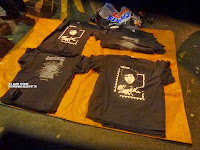 Bootleg Merchandising out in the streets