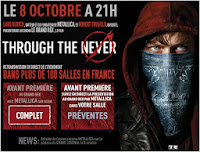 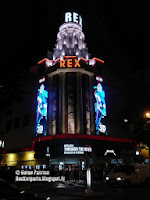 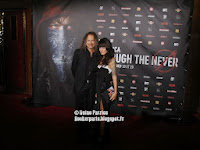 After seeing both Lars & Kirk @ Fnac store this afternoon, it's time for the Première in Paris from "Through the never". Many fans payed up to 60 euros to attend this event.
The Grand Rex is one of the most beautiful theater in Paris and as you can see on the pic above the front of the theater is decorated with Metallica images ( thanks to 3 digital screens).
Kirk and Robert already attended a Lou Reed concert here a couple of years ago (click for the pic) 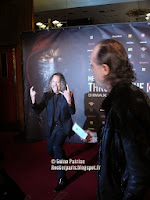 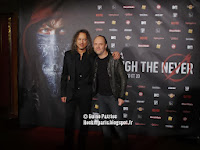 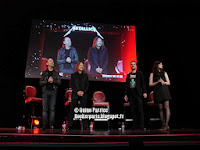 The band is on time as it's broadcasted in more than a 100 cinemas in France and Belgium, starting with a couple of interviews outside in front of the theater and signing a few cds for fans and ebay sellers, then it's a photo-call in front of the backdrop (see pics above).
Lars and Kirk are getting into the hall from the back of the venue to the stage to the surprise of fans who can shake hands with both of them. (Video here and here)  Everything is going smoothly as there is security everywhere, I mean everywhere !!! But the guys are cool.
Official METALLICA video from the Q&A here. 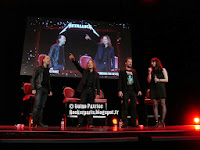 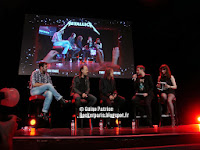 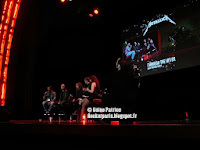 Lars & Kirk are taking a seat on stage and answering a few questions for 20 min+ (see video below) and are making a quick exit backstage, only to go back in front of the backdrop at the entrance for some more interviews while fans are putting their 3d glasses on and enjoying the movie. 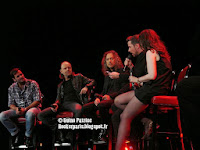 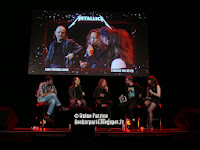 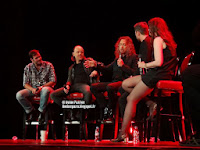 The 3D is quite amazing, live footage is stunning but I have many doubts about the rest, it's complete nonsense, though it's very well recorded with some stunning effects but the movie is ending abruptly with everyone wondering: what the fuck ?!? Is that it ? very strange.

That was a great Metallica day for us. 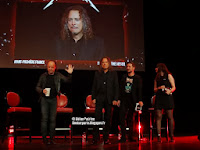 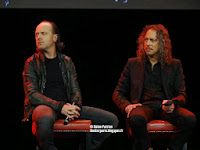 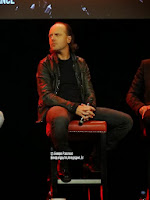 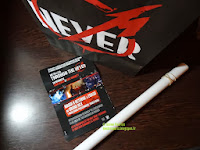