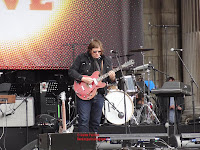 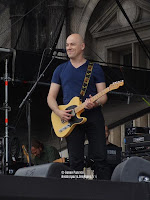 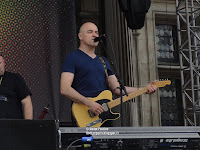 Rover & Dominic A
"Marathon Photo Fnac 2012" in Paris, They give you 1 subject every two hours and you have, with your team mate, to take two pictures for each subject.
Nice way to get busy on a saturday sunny afternoon in July 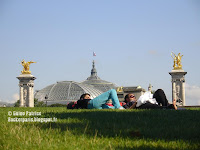 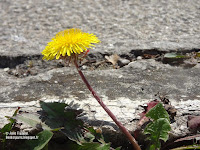 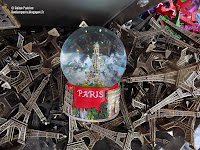 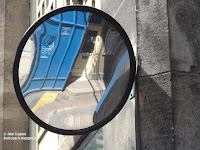 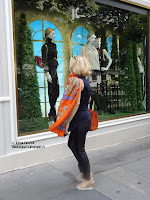 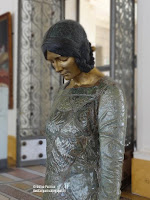 We did it last year and were very conceptual but the jury chose "postal cards" so we tried to get "down to earth" for this one.
As we were from time to time at the Hotel de Ville during the afternoon , we saw some of the rehearsals (Rover & Dominic A") for the night show. Too tired to go after walking the streets of Paris for a few hours.
Publié par Angelo Misterioso à l'adresse 9:54:00 AM