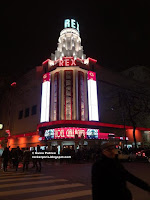 The beautiful Grand Rex in Paris

Just 3 months after playing The Casino de Paris ( Dec 06 2011) Noël Gallagher is back in the French capital for another sold-out show, this time in the much bigger Grand Rex (2300 capacity). 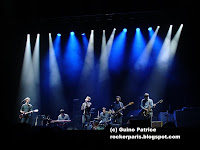 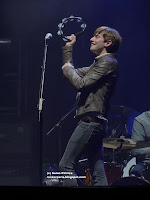 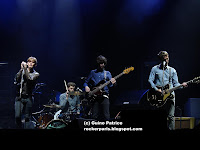 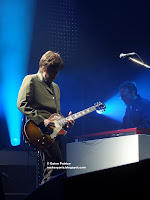 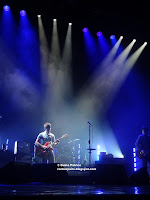 We've never been fans of Oasis but we like Noel's band, he's a great songwritter and you can feel it and hear by listening to his solo album.He's a good singer too.
Conditions are perfect: there's a great lightshow and the sofas are very comfortable in this theatre.
Even if people stood up from the first song, no one rushed to the front of the stage and was well behaved... a bit too much, this is a rock'n roll concert for god's sake !!! 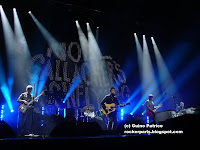 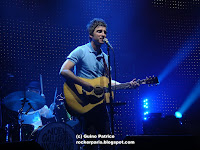 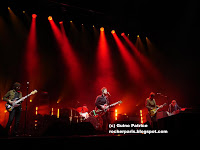 Another great show by Noel & co

The setlist is basically the same as last year, it's a well oiled show.
Some fans had some requests but Noel stuck to the setlist, as often on this tour he's having some discussions with people from the first row. 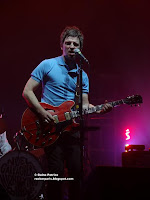 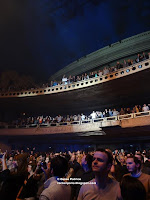 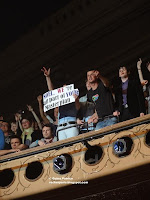 We had a very good show but on auto-pilot, it's too perfect.
We need more craziness !!! 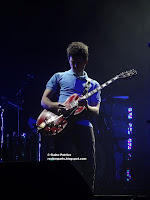 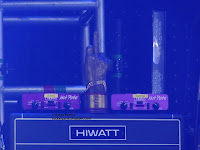 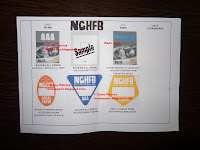 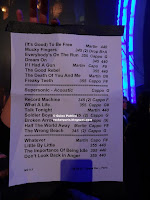 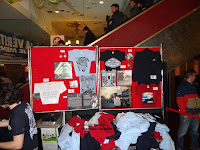