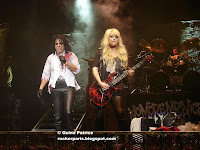 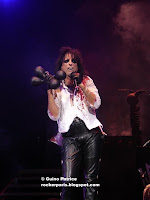 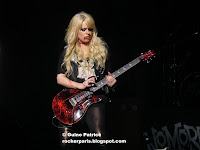 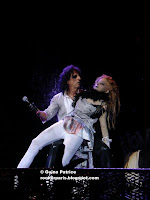 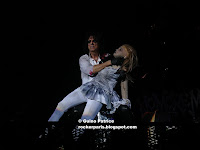 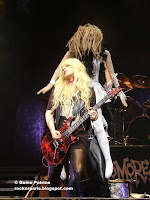 Lots of heavy guitars all along the show apart for " Only Women bleed" which is the quiet moment of the show.
For "Clones" we have Alice Cooper clones on stage and musicians are wearing masks (see pic below).
For "Frankestein" we have the monster on stage (see below) 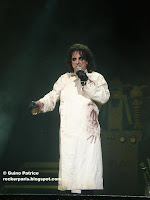 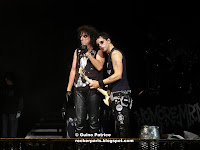 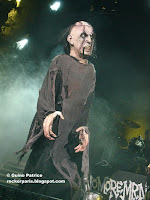 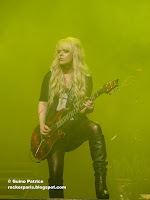 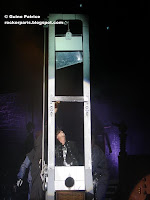 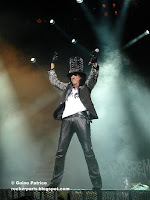 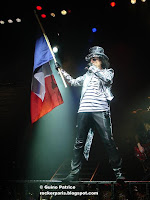 Let's not forget the guillotine on "Killer-dead" medley.
Confettis for "School's out" and Alice is wearing the new awful French Football team jersey for the finale with "Elected" not forgetting the French flag. 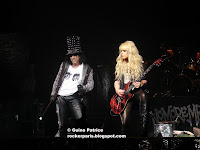 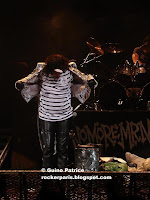 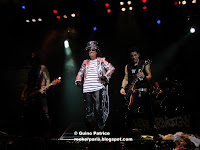 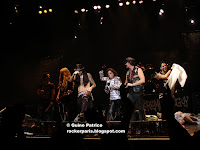 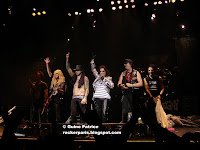 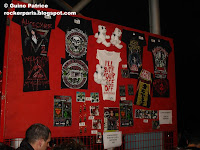 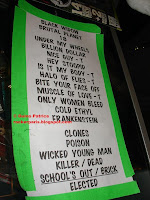