LOUTALLICA @ Album de la Semaine: it's confirmed.
Second week of November, Probably Nov 10th (or 11th)
Not sure if it's gonna be open to the public as the Record Cie will probably get all the tickets for the press.
We shall see. 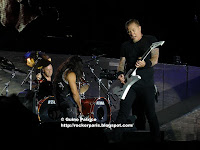 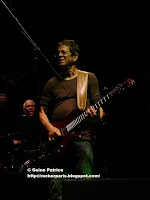 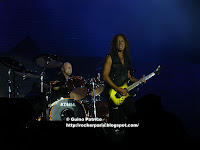 Nothing's signed yet !
Well !!! there's been some rumors that they might do Canal+ TV show L'Album de la Semaine.
It's NOT done yet, It looks like they don't know if they will play @ Le Grand Journal or maybe just give an interview...NOTHING is confirmed yet.

If they play L'Album de la Semaine it won't be in October as there are no recordings for this month but more likely in November ... if it ever happen.
Publié par Angelo Misterioso à l'adresse 9:42:00 PM