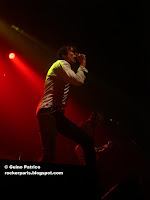 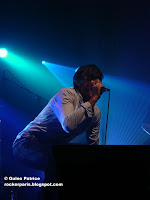 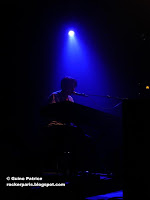 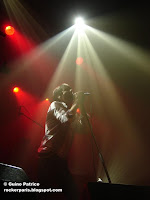 Brett Anderson the lead singer from English brit-pop band Suede is back in Paris less than a year after a sold-out Elysée Montmartre with Suede.
Unfortunately he's not as popular as the band he's fronting, it's far from being full to say the least.
We're absolutely not familiar with his solo songs or with any of his material with Suede apart from a couple of songs. We never liked Brit-pop bands in the 90's.
Nevertheless we attented a good gig, not all the songs are great but he has a powerful and distinctive voice and he's a great showman.
He played two songs on the piano ( see setlist for details).
When he left the stage the audience was asking for more but it looks like La Machine had a party going on afterwards so no extra songs. 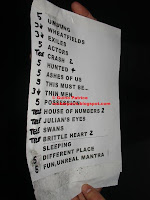 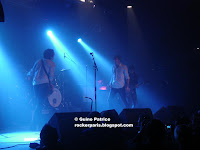 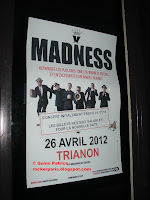 one of the best song for tonight: