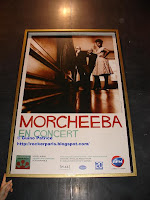 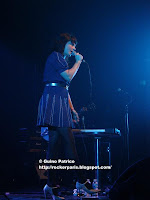 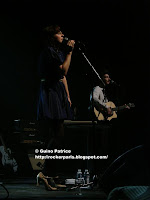 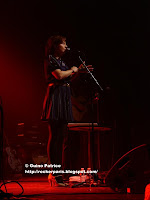 Morcheeba is back in Paris with Skye on vocals, they have a new album under their belt, the show is sold -out.

First we have french singer Melanie Pain who's been famous for being part of the project Nouvelle Vague.
She's singing both in English & french.She's not doing electro-pop anymore and her music is more retro-cabaret.
She's cute and has beautiful voice.
Very nice set. 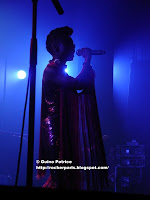 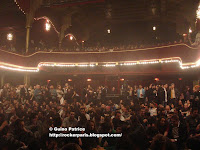 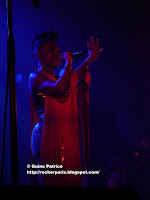 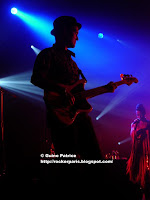 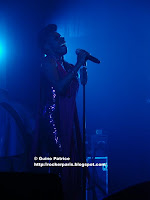 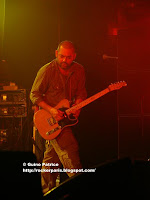 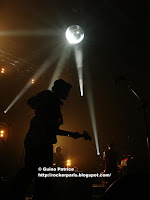 Can't remember the last time I saw them for a proper gig, I guess it was @ Rock en Seine in 2003.
They've done La Musicale for Canal+ (with Scissor Sisters & Aloe Blacc) in June 2010 but they only performed two songs. We didn't go to the Bataclan in Oct 2010 (click for the setlist).
As always it is a cool & groovy gig, Skye's voice is perfect with the music: soft & subtle.
Sound is perfect but the lightning is a bit shite (well for Patrice); hey man ! what about the atmosphere !!!
Lots of talking between songs to tell a few stories about the tour : she has the bar on the rooftop of a hotel in Brasil named after her.
They have a dj to ad a little flavour to the music as if it needed it. It doesn't.
Great 100 min show, a pleasure to see them after all these years. 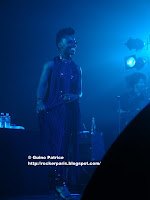 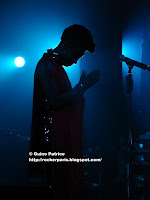 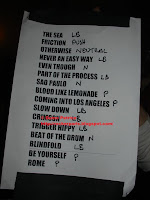 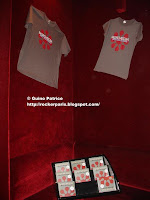