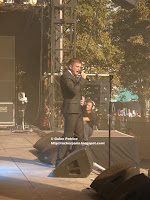 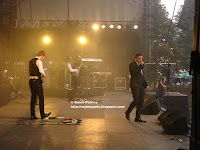 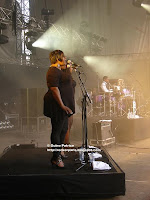 Late again so we've missed the beginning of Plan B , we already saw them a few months ago at L'Album de la semaine tv show for canal+, There were n°1 in England and people in charge of the booking couldn't get fans to attend this free tv show ( they've played for 45 min) the day before (or after) they were supposed to play in a club and the show was cancelled because of poor sales.
Things have changed now Frenchies know who is Plan B.
Nice rock-soul music with a bit of rap thrown in. 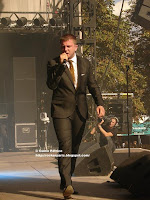 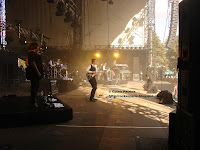 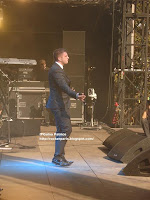 They were well received by the audience, Once again we have exclusive Pictures FROM the stage 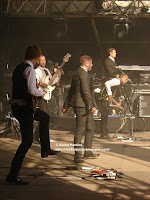 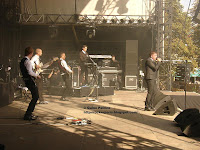 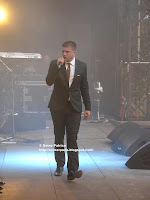 They should be back soon in France for a headlining show.
Don't miss them 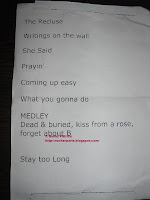 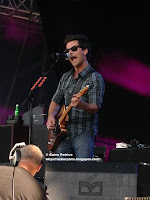 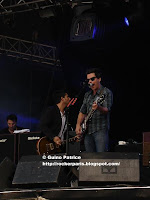 Stereophonics are the Stereophonics, good rock band but nothing special
Lots of english down the front of the main stage 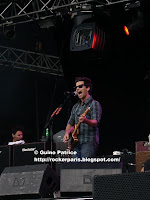 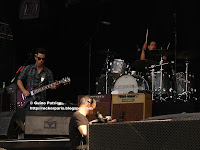