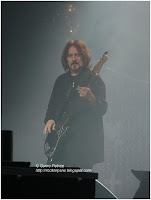 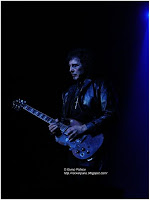 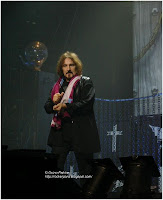 Tony Iommi & Geezer Butler from Heaven & Hell or Black Sabbath ???
OZZY Osbourne was @ KNAC radio yesterday talking about a few things including a "very probable" reunion of the classic BLACK SABBATH line-up feat. Ozzy, Tony Iommi, Geezer Butler & Bill Ward.
The funny thing is that he said that they would "very very" probably record new material to do " the ultimate SABBATH record" and then go on tour.

Hard to believe, he can't barely walk on stage and he's planning a year and a half tour to promote his new album "Scream".
So if it ever happens it won't be before 2012
You have to remember that they tried to do a record ten years ago and it was shelved.

He also had some very kind words for the late Ronnie James Dio.