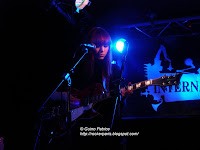 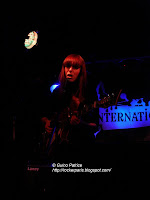 It's freezing outside ; only Marie Flore could get me out of my Home Sweet Home on this quiet sunday night.
I've seen her a few times in Paris opening for other artists ( Mark Lanegan & Isobel Campbell) or on her own @ La Fleche d' Or at the time when this club was beautifully decorated before the new land lord turned it into a black painted shit hole.
Still playing her quiet folk-rock heavyly influenced by Cat Power circa " You are free".
I'm sure she hates when people are saying this.
Her quiet and soft voice fitting perfectly with songs played on the semi-acoustic guitar and live homemade loops.
She played one new song , she has a new EP out now had a girl called Owlle as a guest on vocals for 3 songs and ended her 35 min+ set with a cover of the Pussycat Dolls (?!?) making this song her own.
Just hope that , one day , she wil play an Oliver Peel session in 2010. 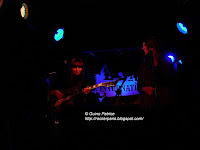 
And a few Pics from Paris before the gig 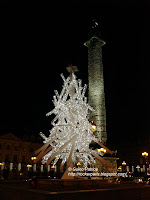 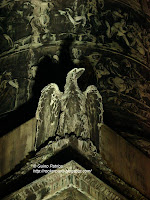 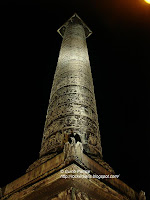 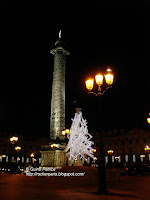 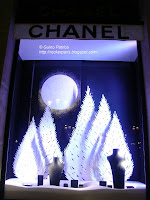