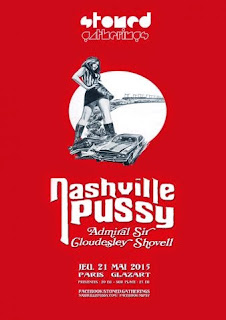 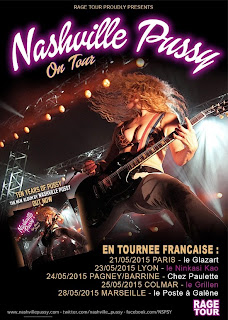 The Admiral Sir Cloudesley Shovell opened with some nasty Stoner music, they do have a greasy heavy sound as we like it... 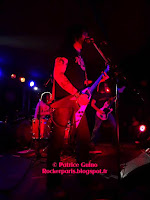 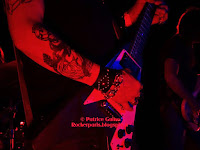 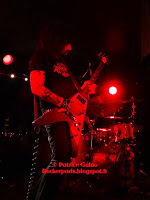 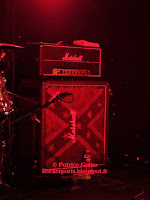 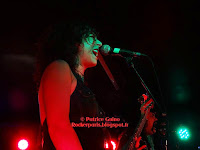 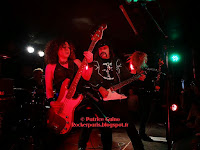 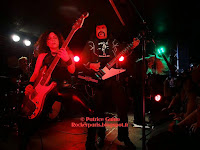 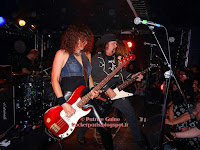 It's been a long since we last saw NASHVILLE PUSSY... in 2011.
They do a have a new drummer (what happened to Jeremy ?) and , as usual, a "new" bass player: Bonnie Buitrago.
Also very funny to see that on the merchandise table they are selling very old stuff including some of their very early singles from the very first line-up and... some posters from a few years back...Anyway we're here for the music 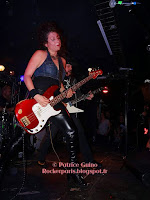 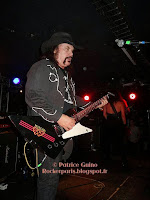 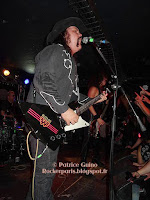 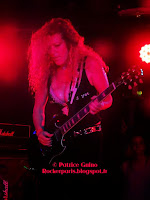 And we were not disappointed, Nashville Pussy are kicking ass, non stop rock'n roll for 90 min
A very good appetizer for what's coming up the next few days: AC/DC @ Stade de France !
Go Mother Fucker Go !!! 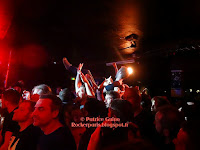 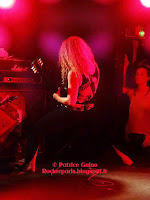 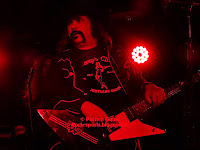 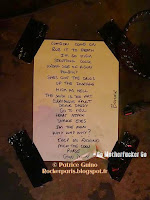 Seasick Steve is also playing @ Bataclan on the same night 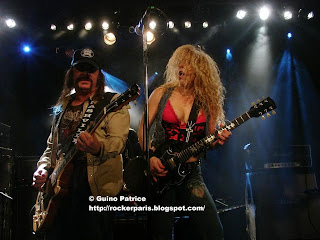