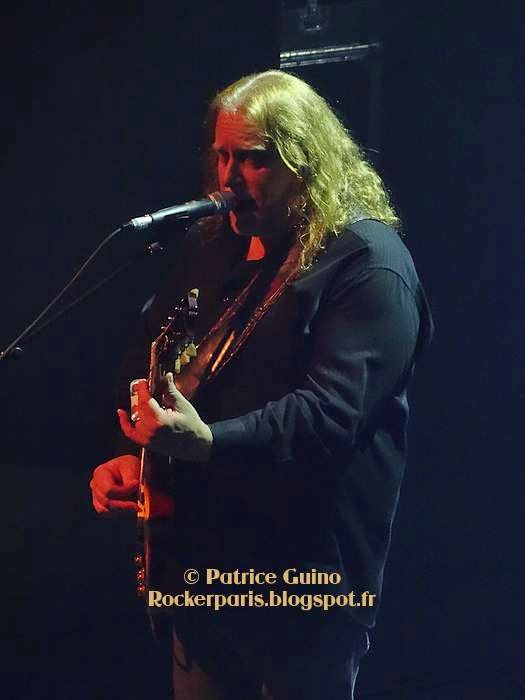 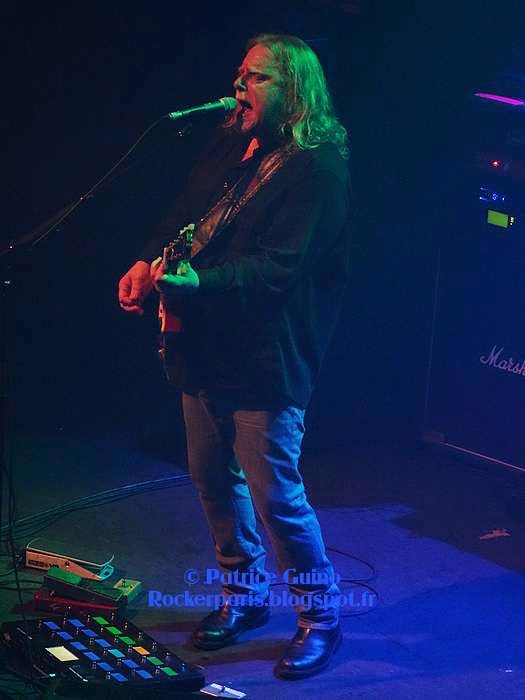 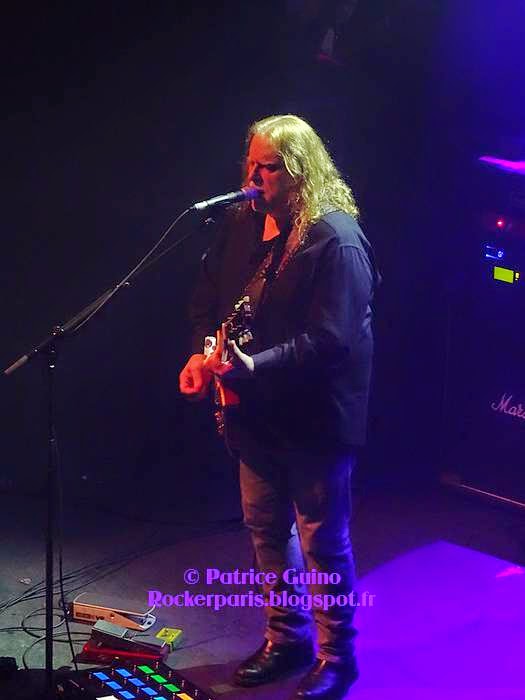 Gov't Mule playing a sold-out Cigale theater, all seated.
Doors are opening at 6:30pm and show starts at 7:30pm as the band is rumored to be playing 3 hours.
As you can expect with Warren lots of guitars and more guitars...
Sound is terrific, loud and clear,  and so is the guitar playing, unfortunately songs are mid-tempo and Warren doesn't seem concerned with not a word for the audience...
So it's a bit of a disappointment for the first part of the show (90 min) 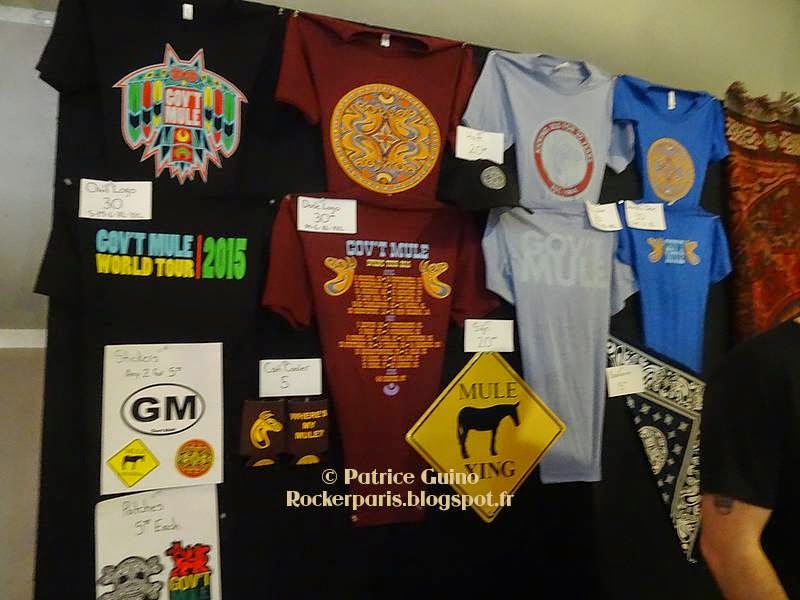 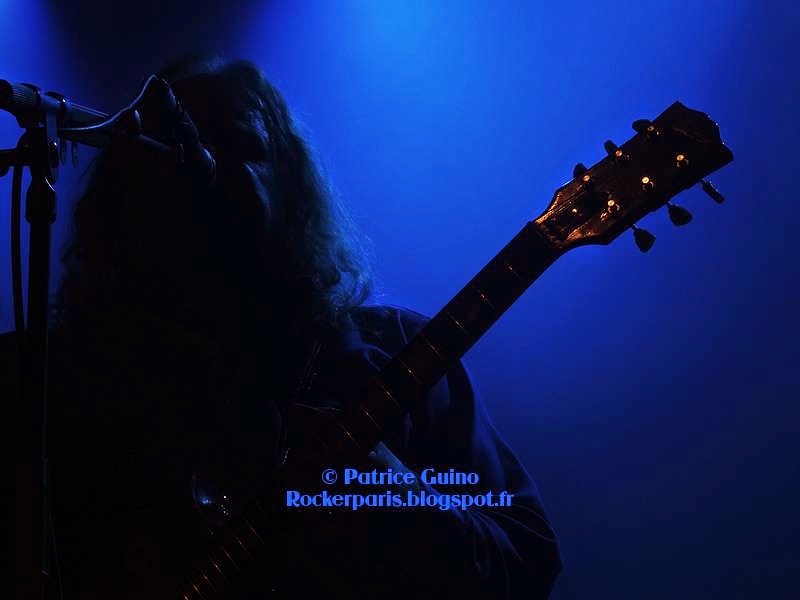 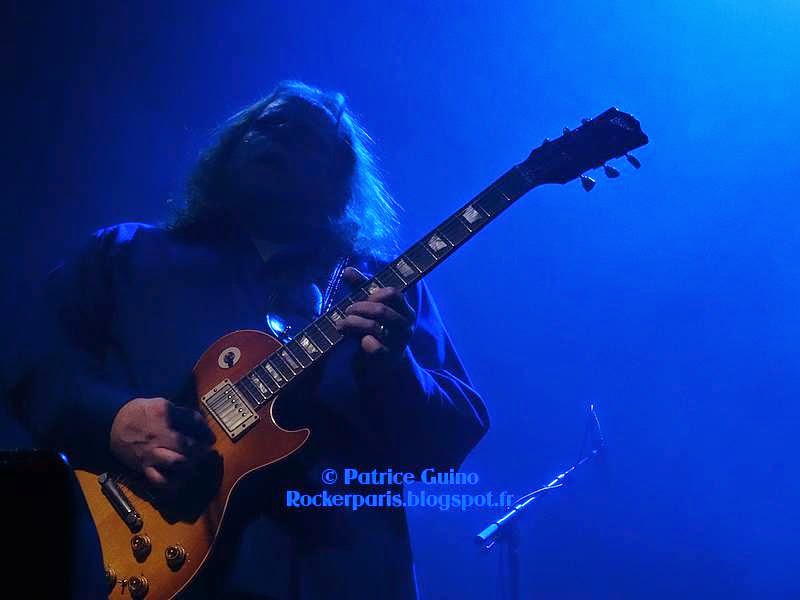 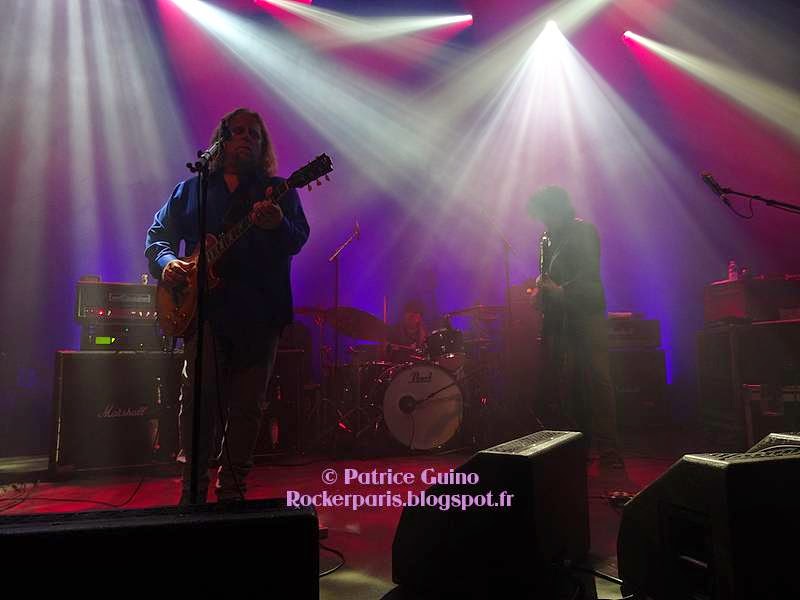 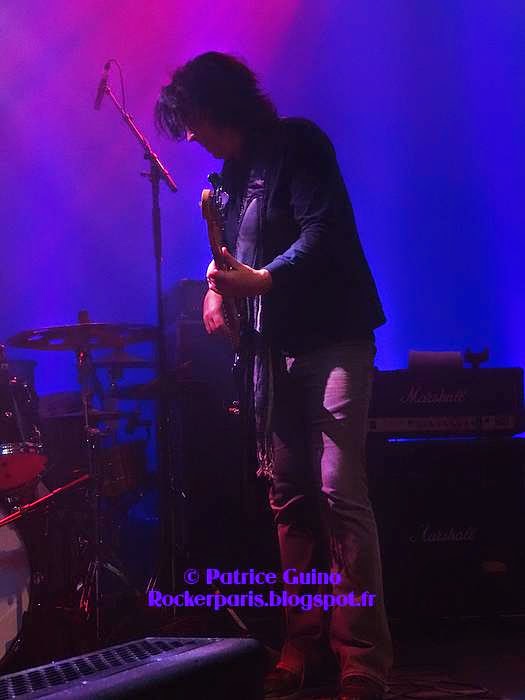 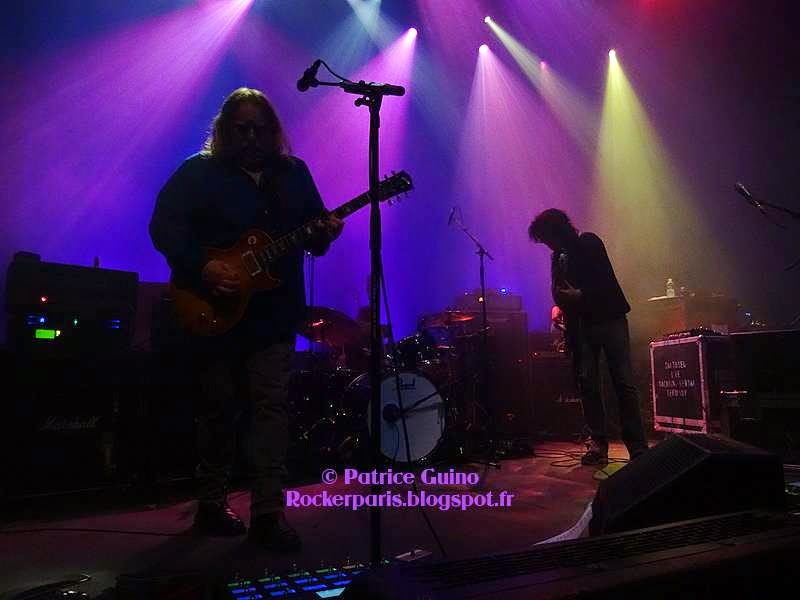 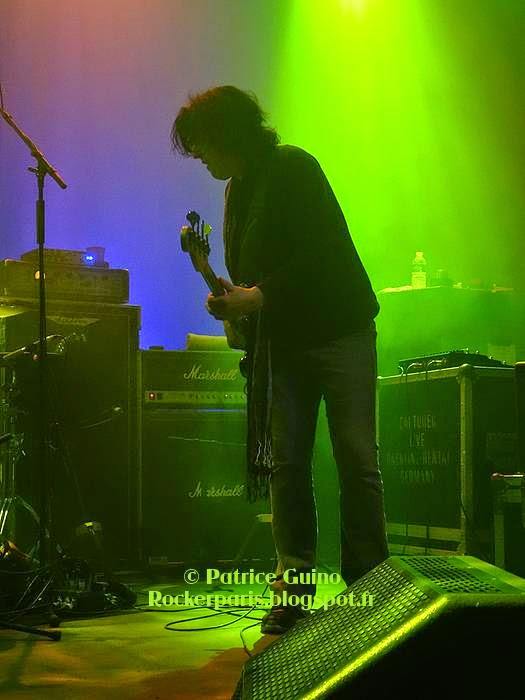 There is a 20 min intermission and the band is back on stage
2nd set is a bit better or is it because we could get a seat on the first row and could see him playing very close, the sound is even more terrific down there.
We were probably expecting more up-tempo rock songs like they used to do many years ago when we saw them at the Trabendo club and not those long Grateful dead style jam.
Overall good show even though the first part was a bit soporific. 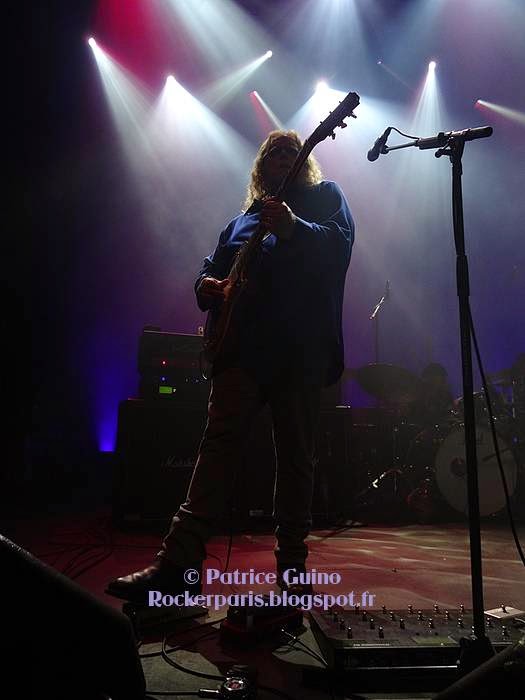 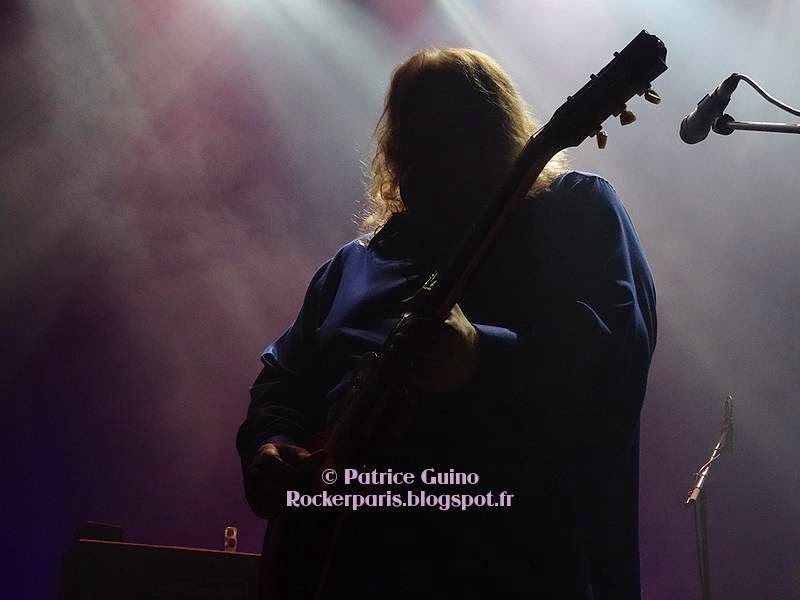 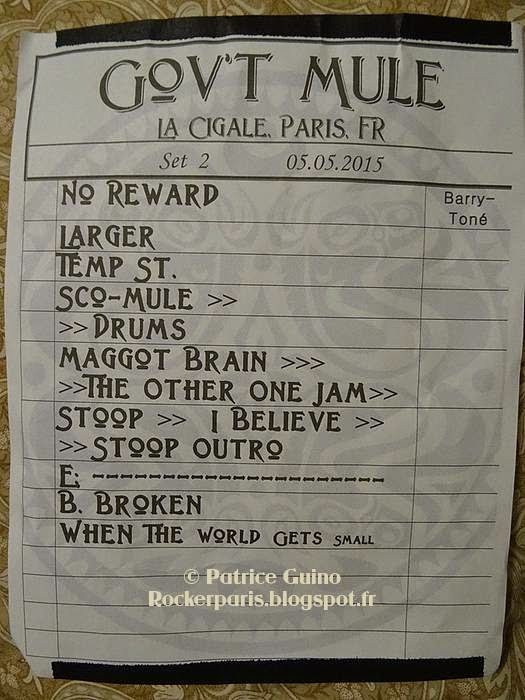 setlist for the 2nd set