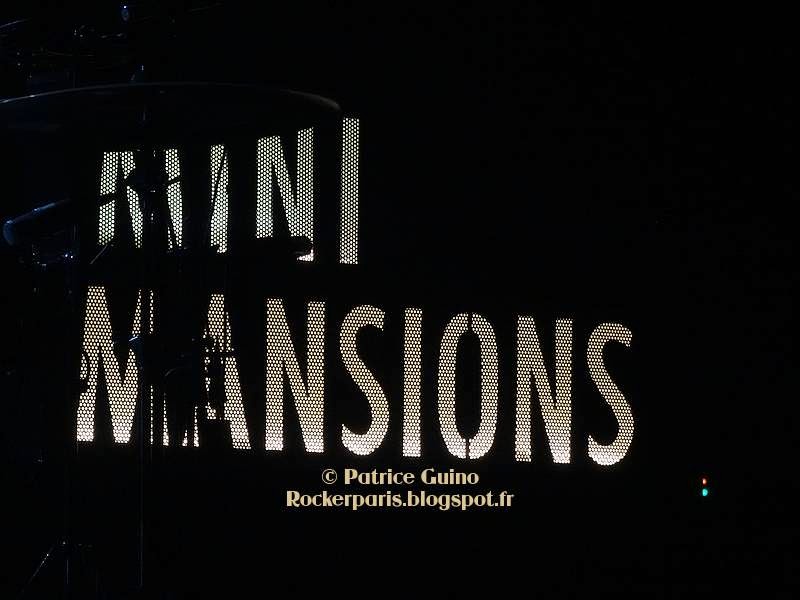 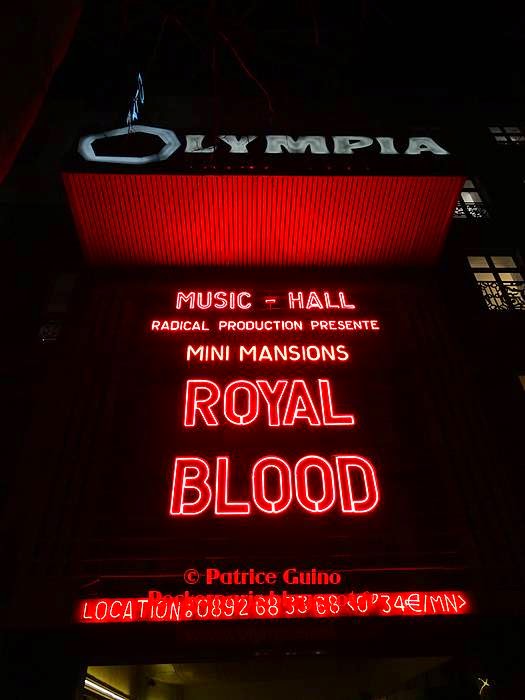 Mini-Mansions were just boring but we already knew that as we saw them playing Live @ Album de la Semaine for Canal+ (with guest Alex Turner on vocals for one song) a few weeks ago. 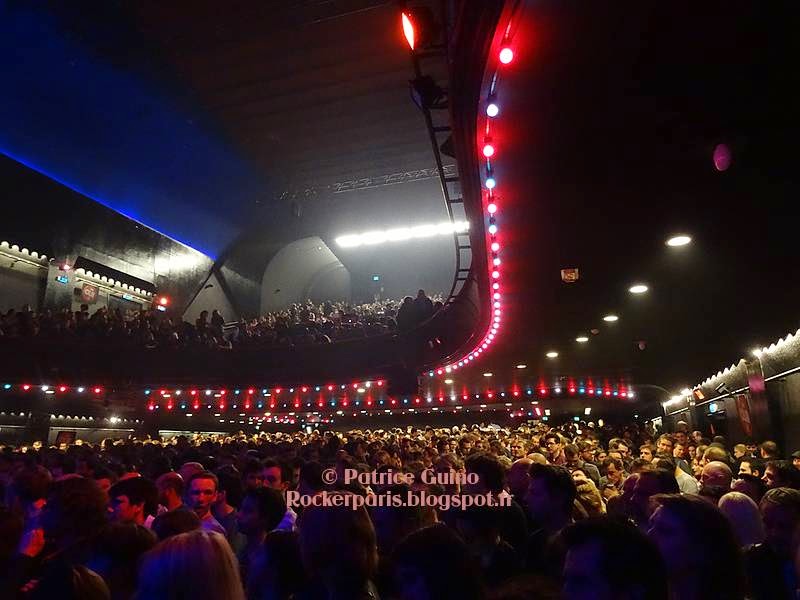 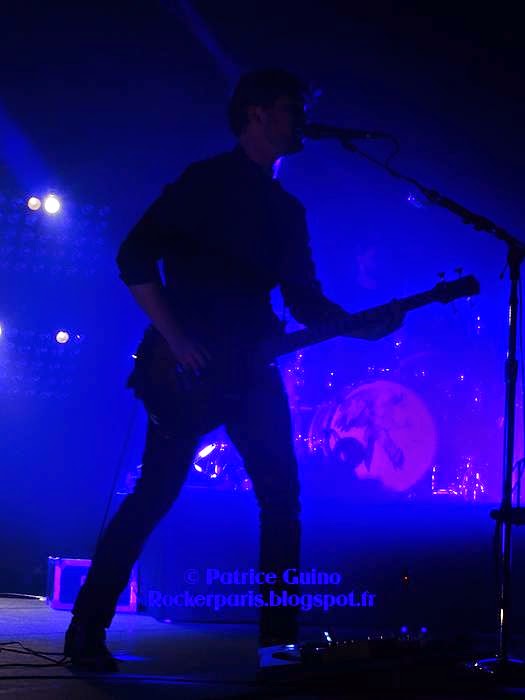 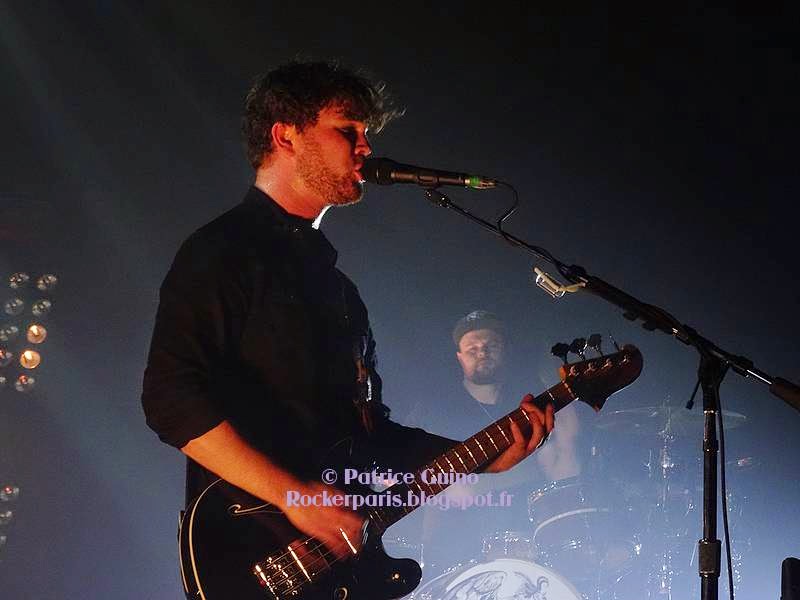 ROYAL BLOOD is getting more and more popular including in France they are playing in front of a sold-out Olympia theatre (2500 capacity) , I guess their days playing clubs and small theatres is behind them. We saw them in December last year  @ Point Ephémere, Paris Dec 2014.
Not a lot of changes of course as they are still playing the same songs, they only have one album, they do have a big sound and some heavy songs, the audience is really into it.
Kick ass set. 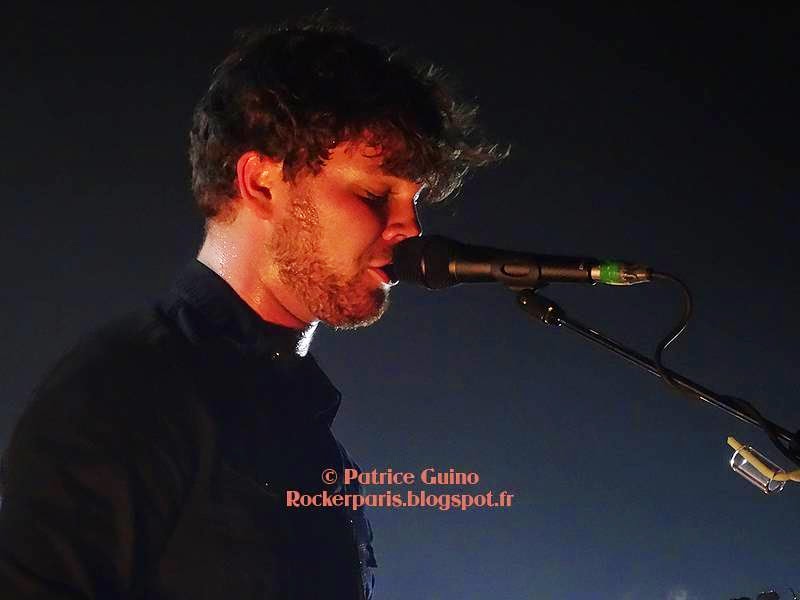 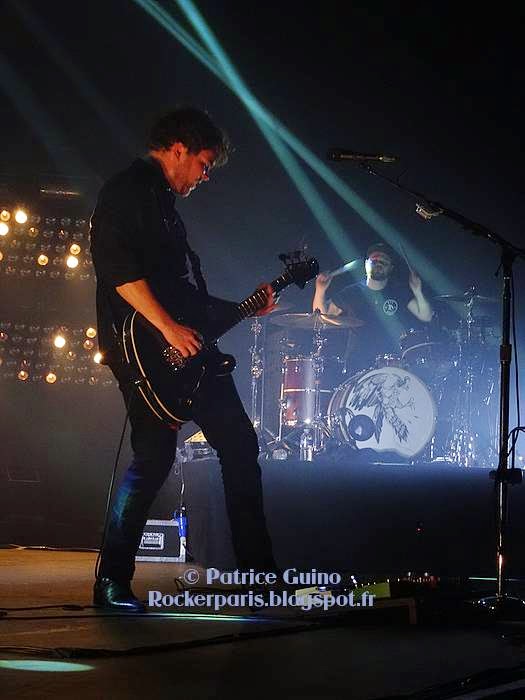 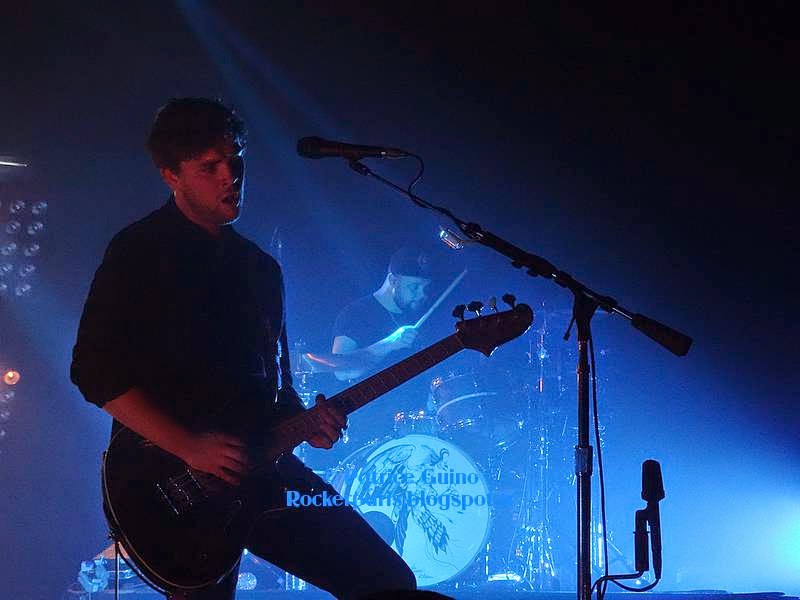 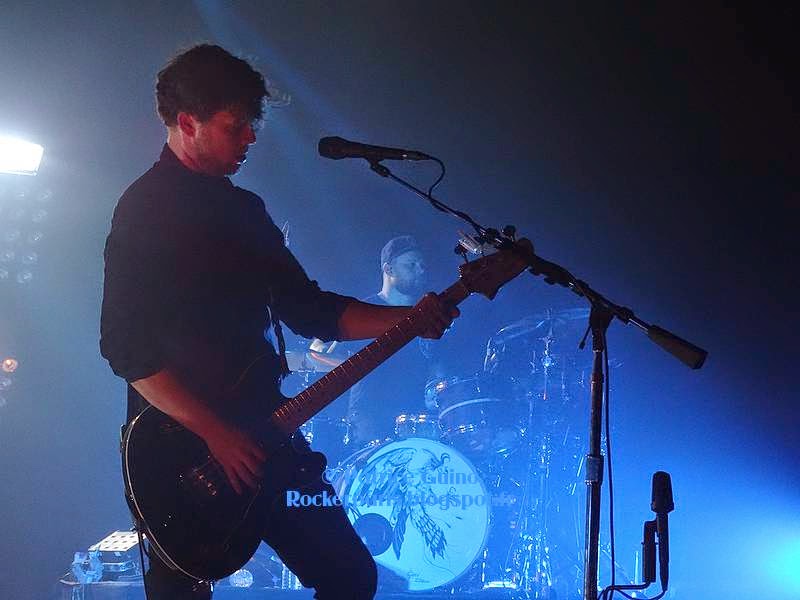 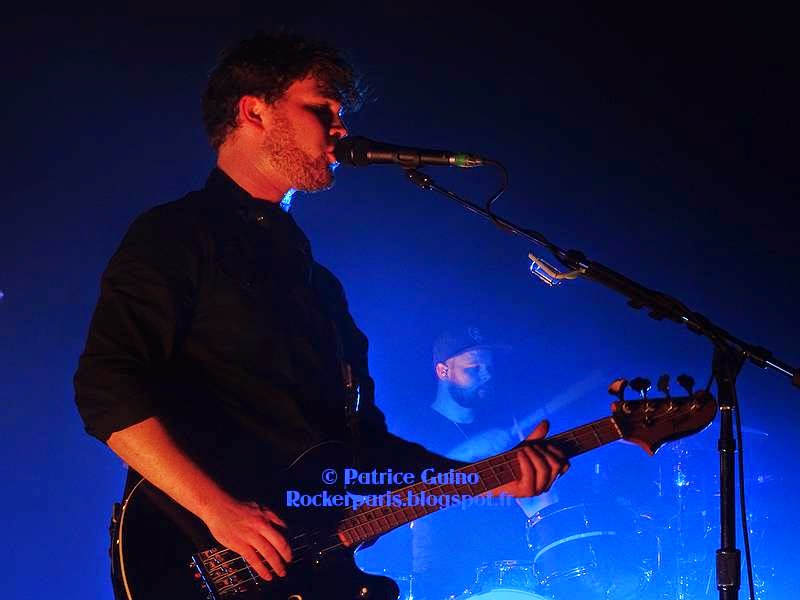 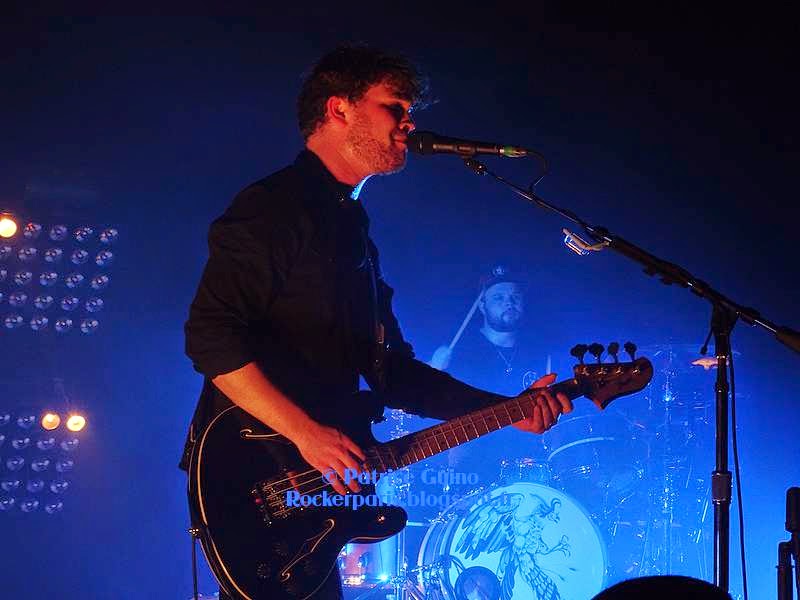 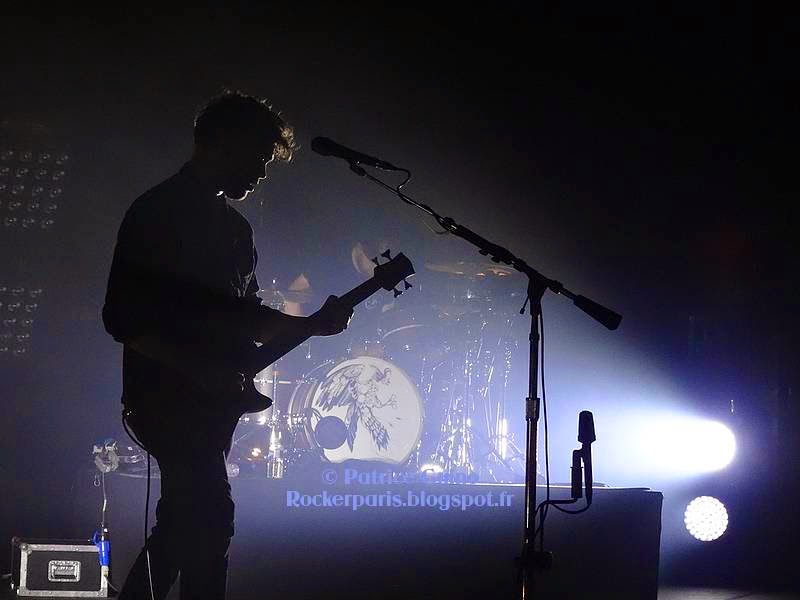 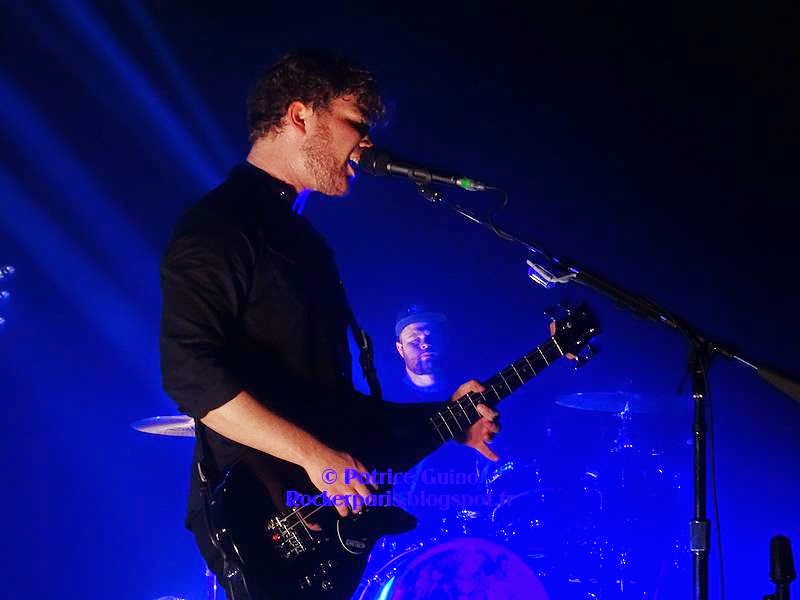 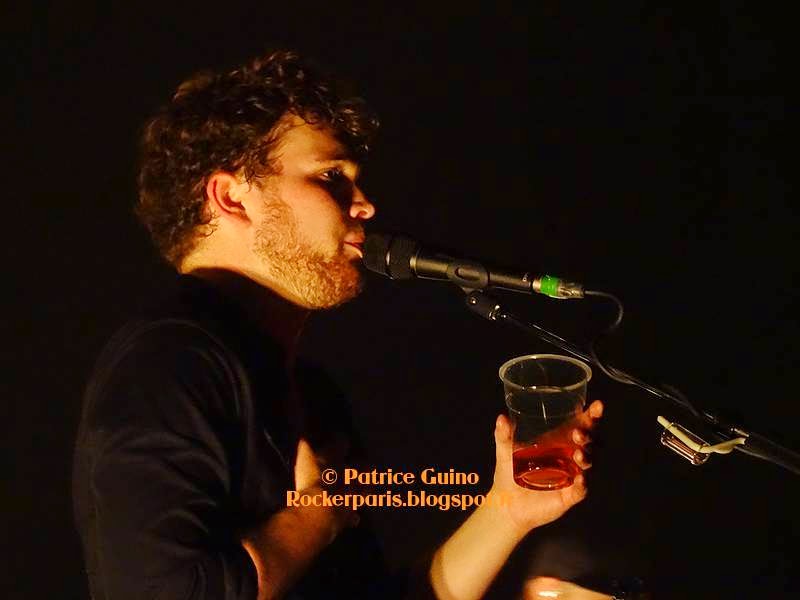 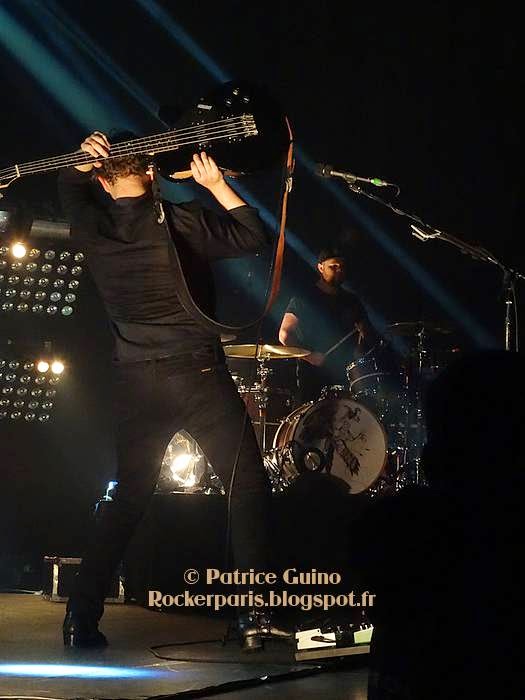 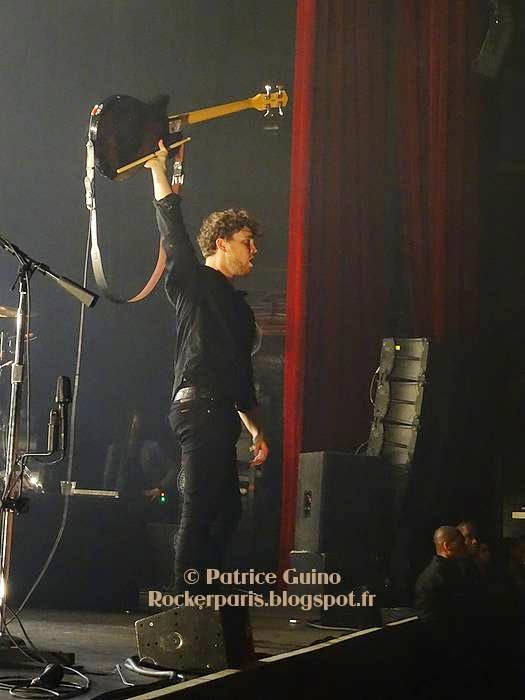 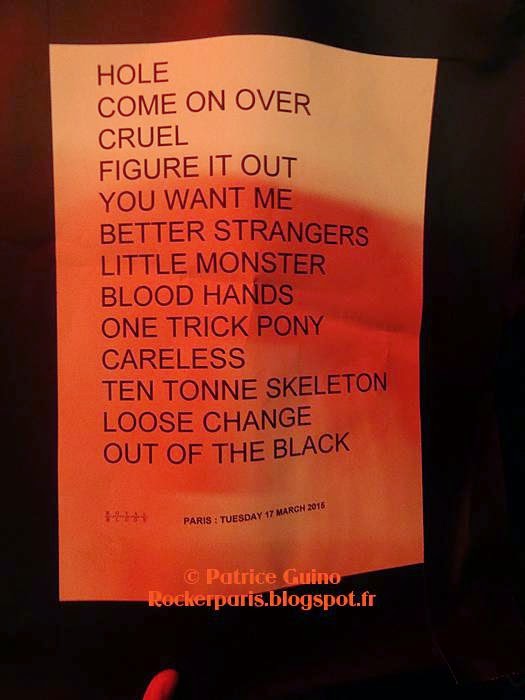 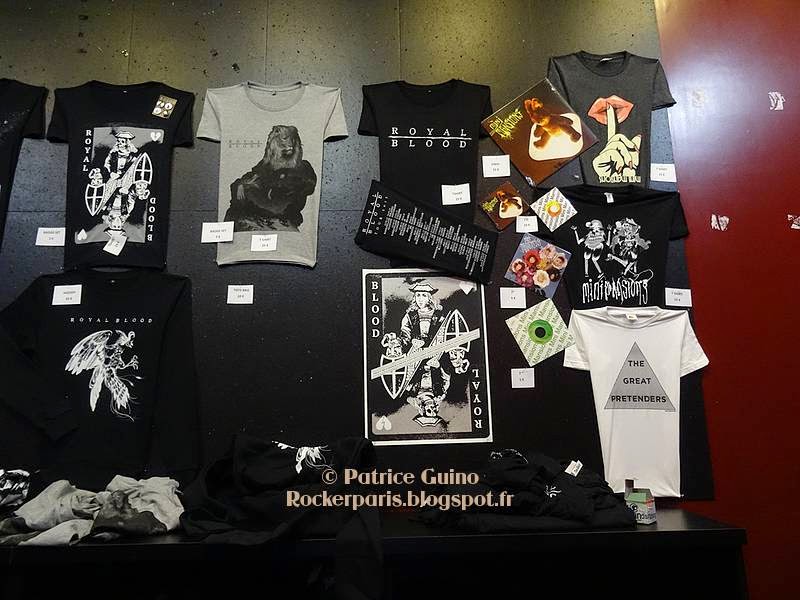 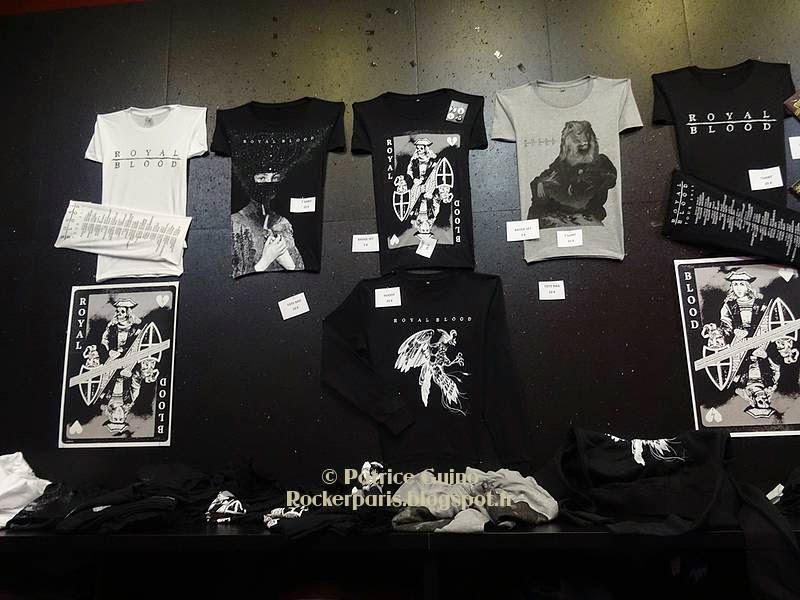 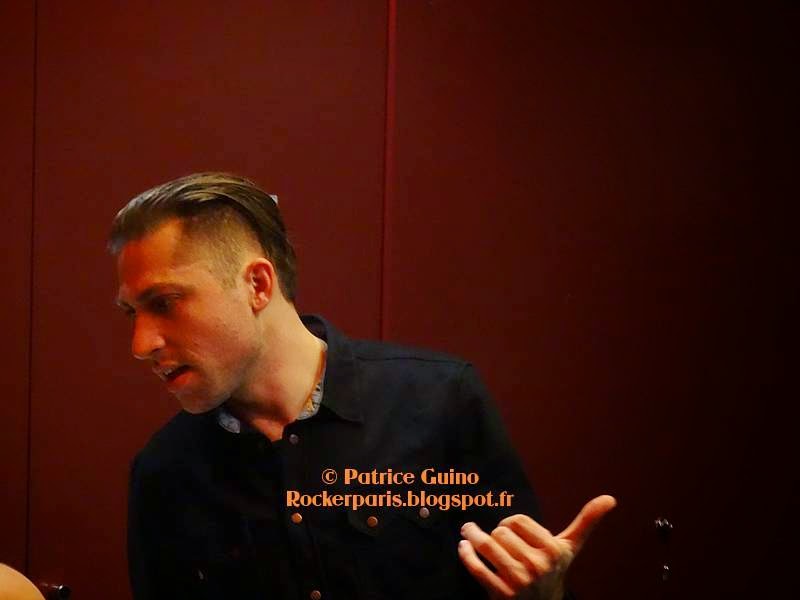