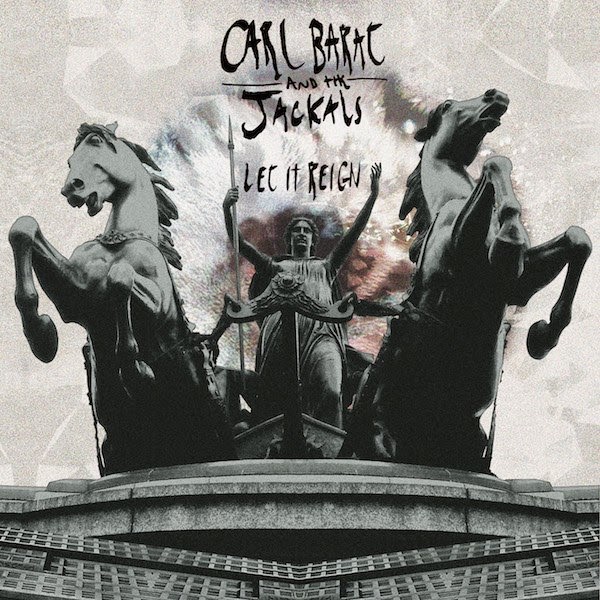 Carl Barat played yesterday night @ Maroquinerie club in Paris.
Tonight he will play his new album for a tv show in front of a selected audience of less than 200 people. 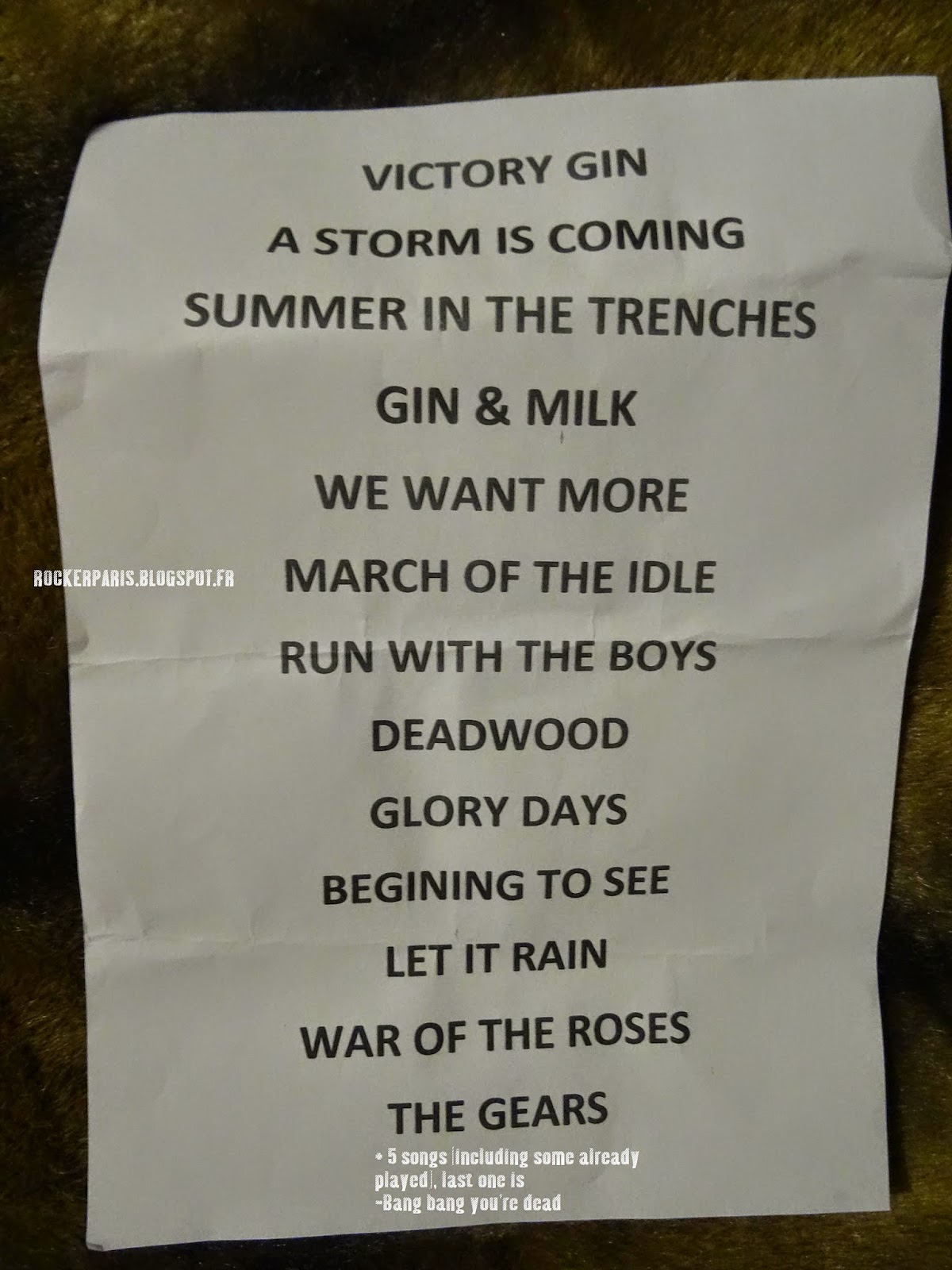 Carl and his new band doing a proper show @ Canal+ with 13 songs planned on the setlist, we missed the first two as we arrived very late. The band is rocking and carl as nice as ever. Not a big difference between this band and the DPT. Rocking and a bit shambolic.
I like bands like this when the leader loves to play live, Carl didn't have enough and after asking technicians or manager if they had to re-do a song ( the answer was yes for two of them),  they asked the audience which songs they wanted to hear. adding in total another 5 songs to the set, ending it with "bang bang you're dead". nice
Publié par Angelo Misterioso à l'adresse 5:20:00 PM