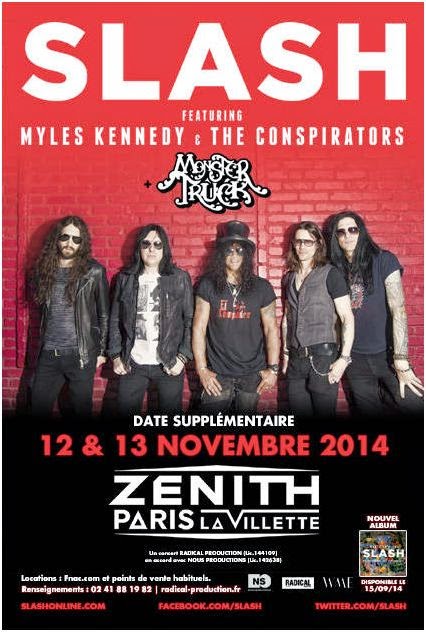 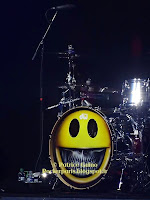 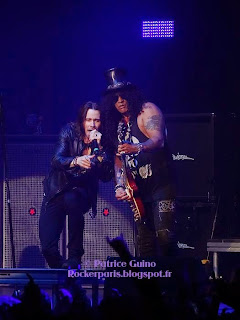 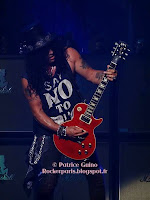 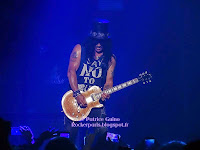 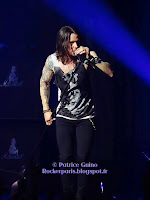 Arrived too late to see opening Monster Truck , we've been told they were good.
The Zénith is packed with people from all ages and many girls, I mean more girls than the average heavy metal concert.
The atmosphere is hot and to my surprise lots of youngsters, who all know songs from the new album. The band is firing on all cylinders.
SLASH doing a great job on guitar apart from the 10 min (yes 10 min+ ) guitar solo on "Rocket Queen" that is plain boring and useless. How to ruin the ruin my favorite song from GNR. 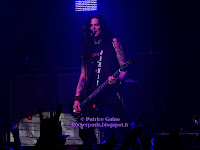 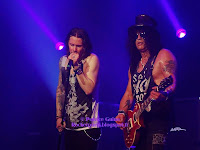 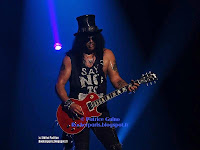 The bass player is singing two songs and is doing a great job. Myles Kennedy is a very good showman even if his high pinched voice is sometimes annoying. 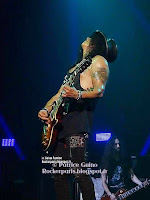 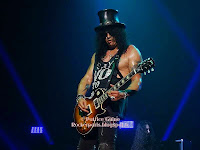 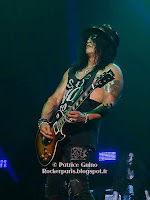 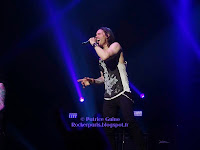 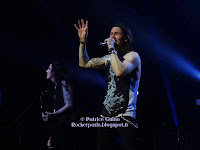 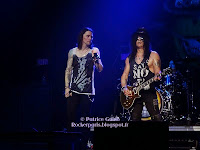 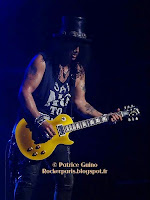 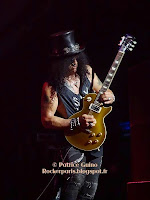 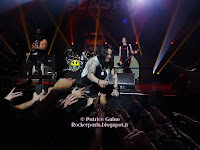 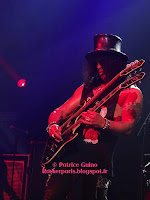 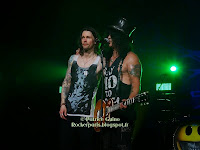 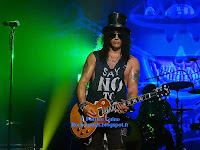 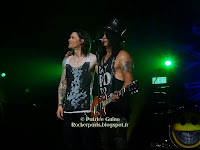 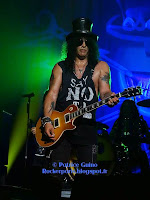 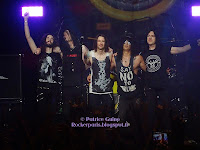 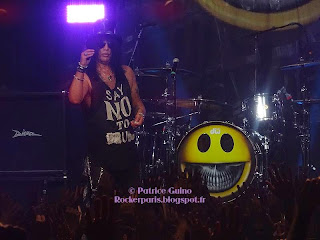 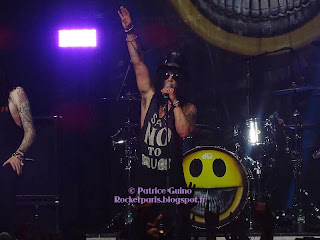 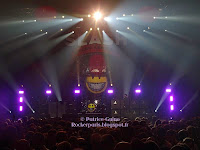 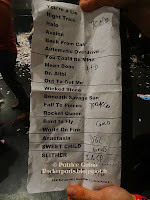 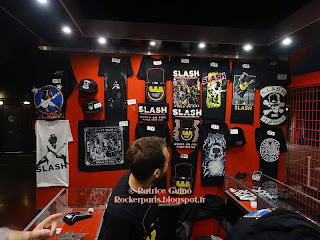