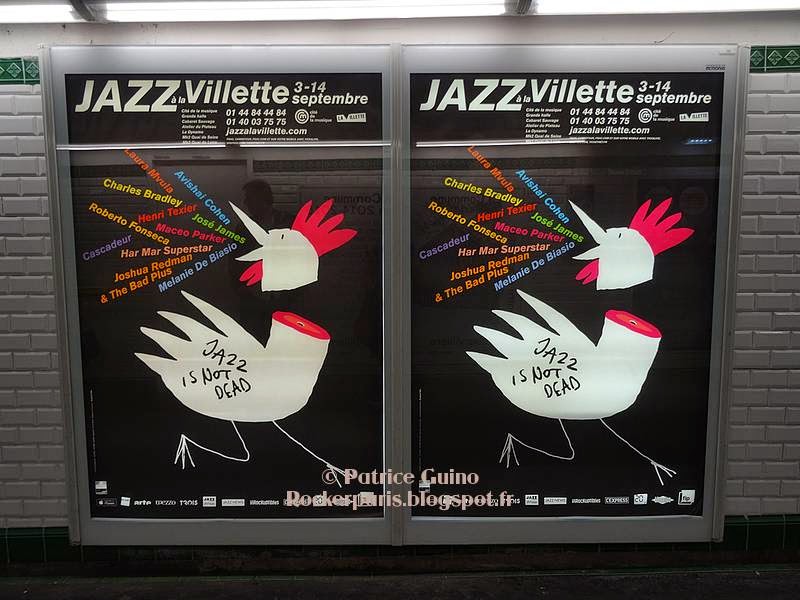 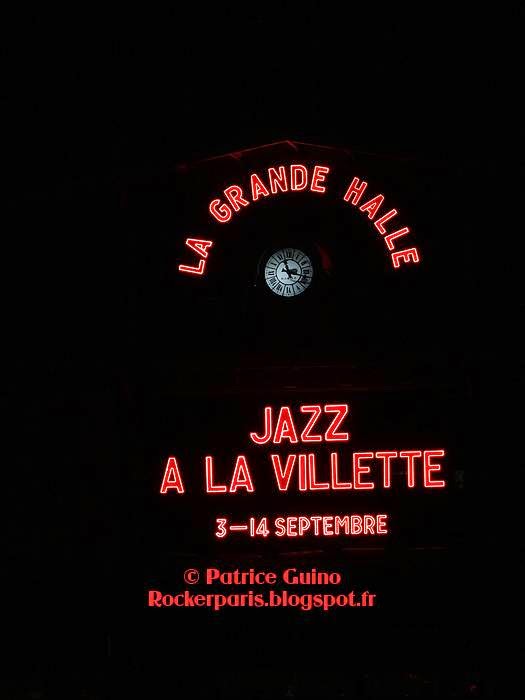 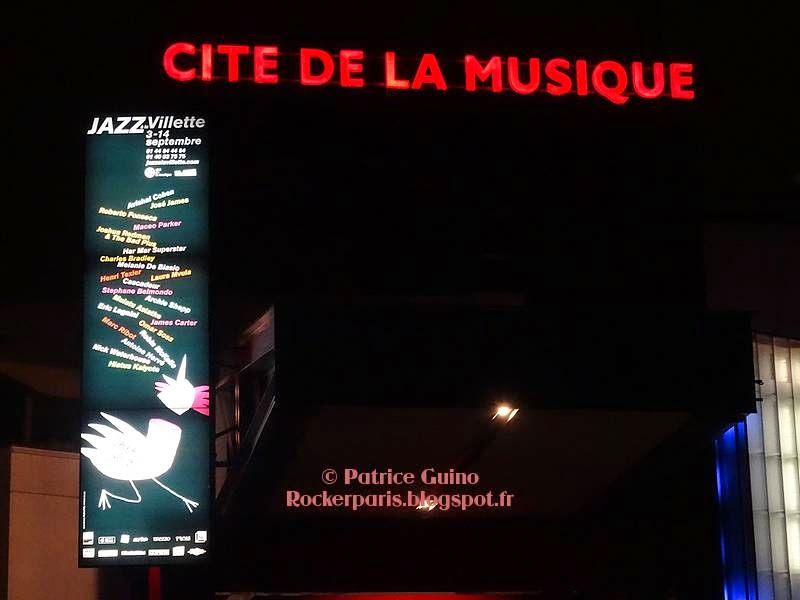 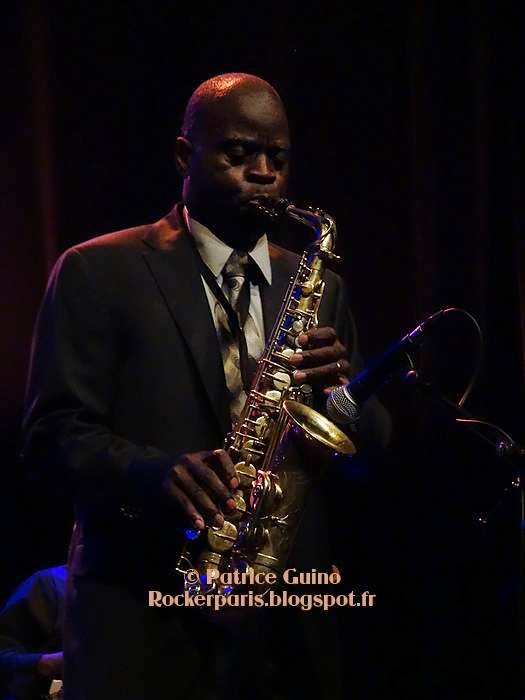 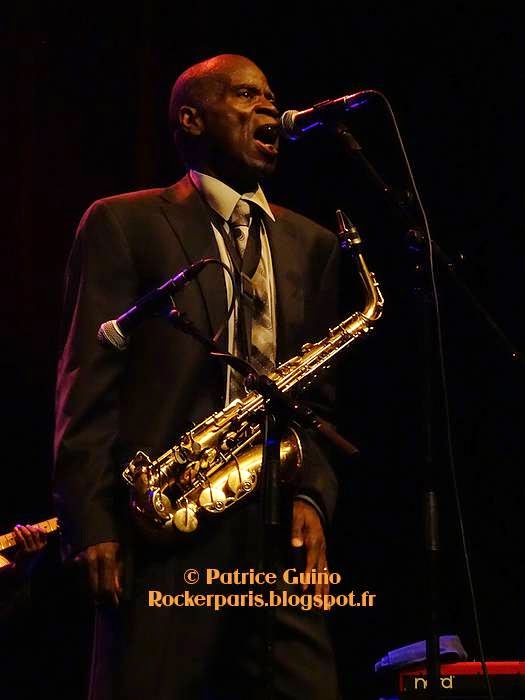 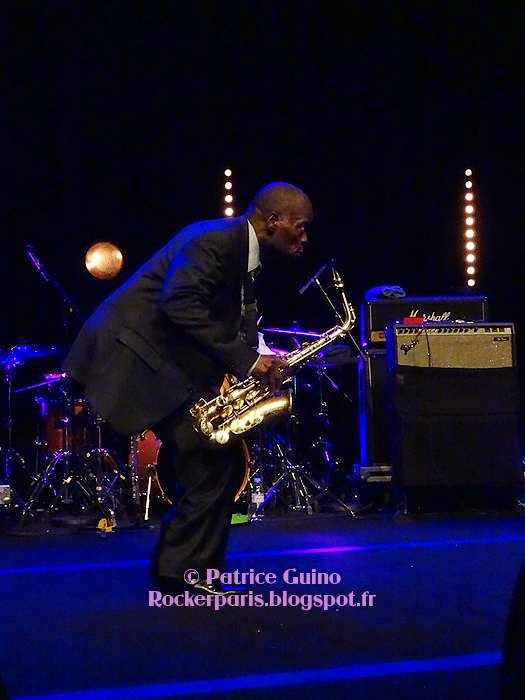 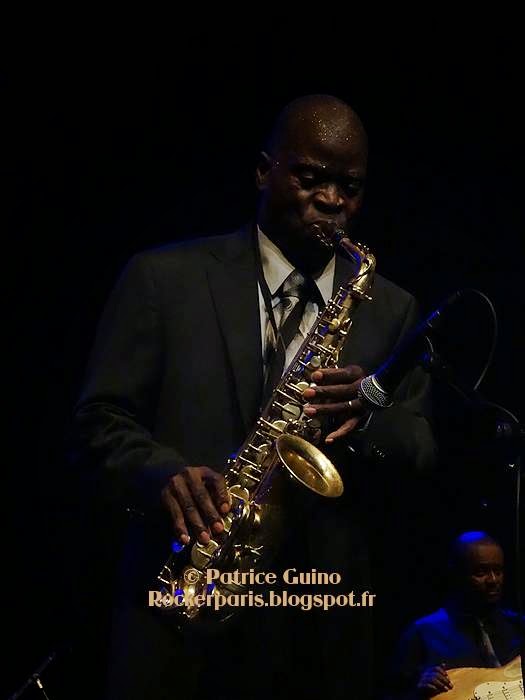 Legendary and original JB Maceo Parker is in da house tonight in Paris. No need to tell you that it is sold-out.

First we have French Funk-Soul band Malted Milk, cool set, the playing is neat, the singer/guitar player has a nice warm voice and his guitar licks are wonderful. The playing is perfect, too perfect, it's lacking a bit of Soul. Enjoyable though. 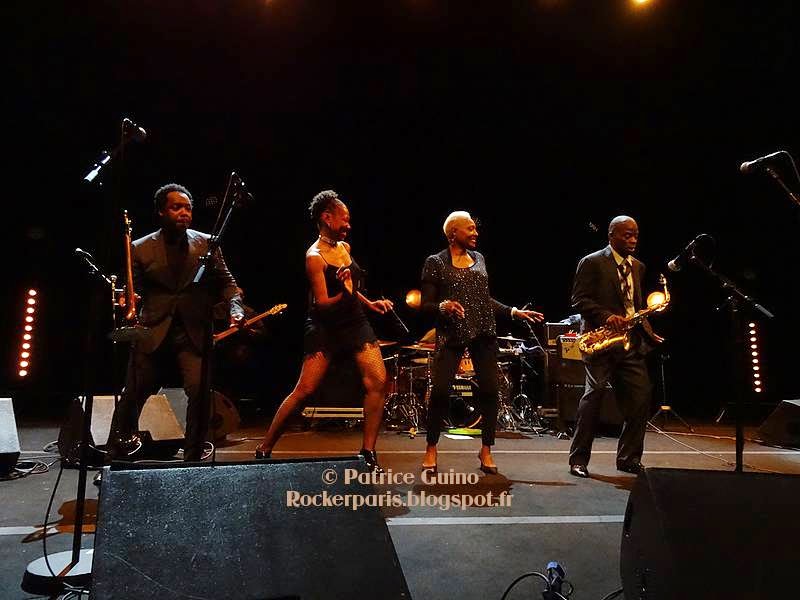 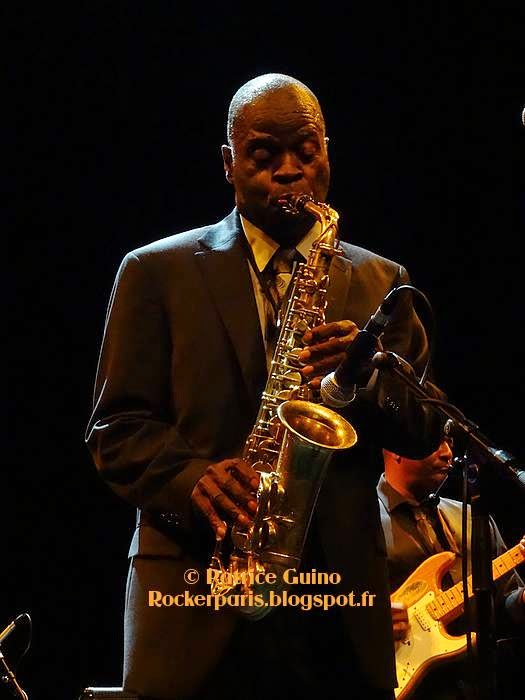 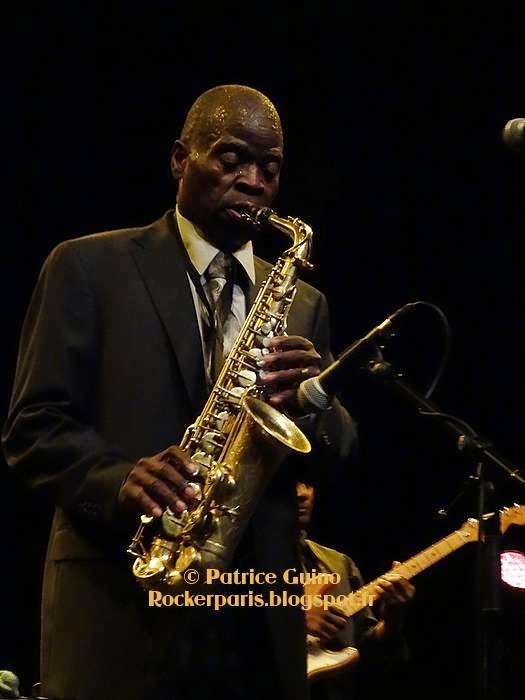 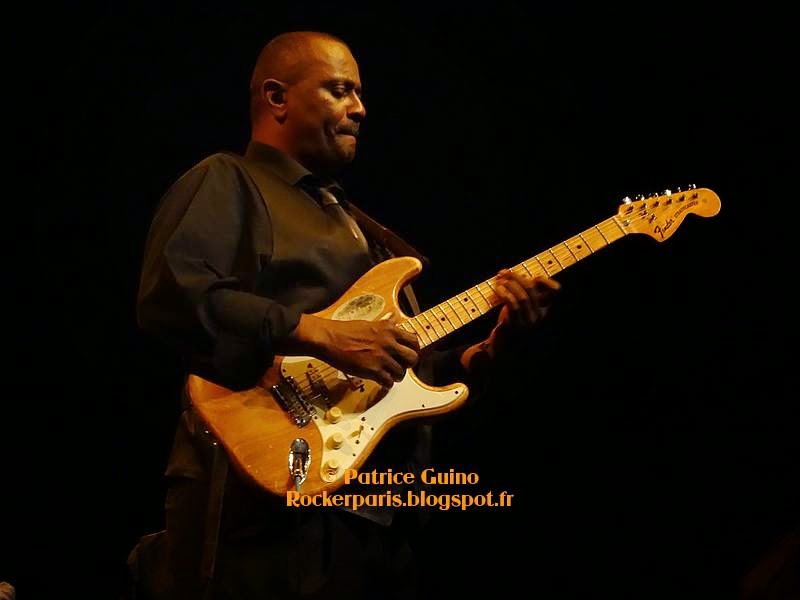 Then we have the master himself, introduced by his female wife(?)/ Manager -as usual- in James Brown style. He's walking the stage in a strange manner to the microphone... in typical Ray Charles' style for a snippet of a Ray Charles song. Then the man is grooving/ Funky-ing for the next two hours... playing saxophone , of course, and singing... and dancing.
He's wondering what he's doing in a jazz festival, saying that they do NOT play jazz and to make sure everyone understands that they are NOT playing any Jazz, he's playing a Jazz song (which was more of a "laugh at" the jazz style) so that everyone can see the difference between jazz and what they usually do: Funky Music. 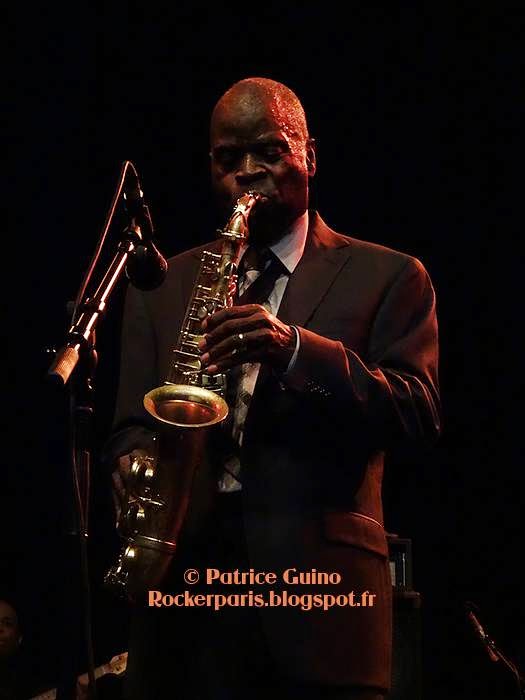 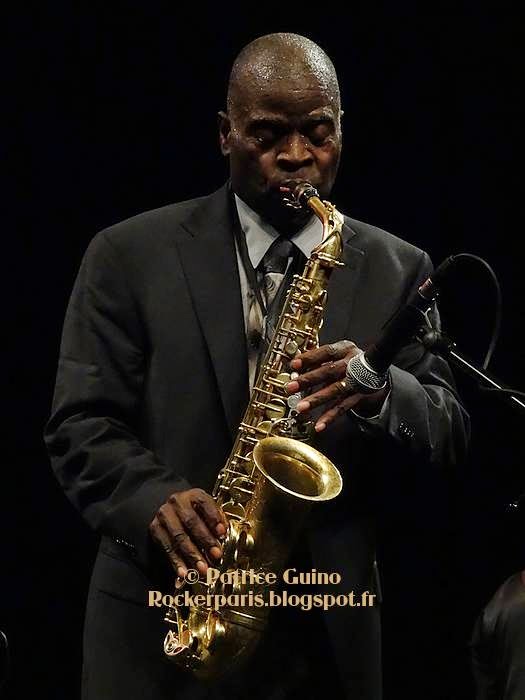 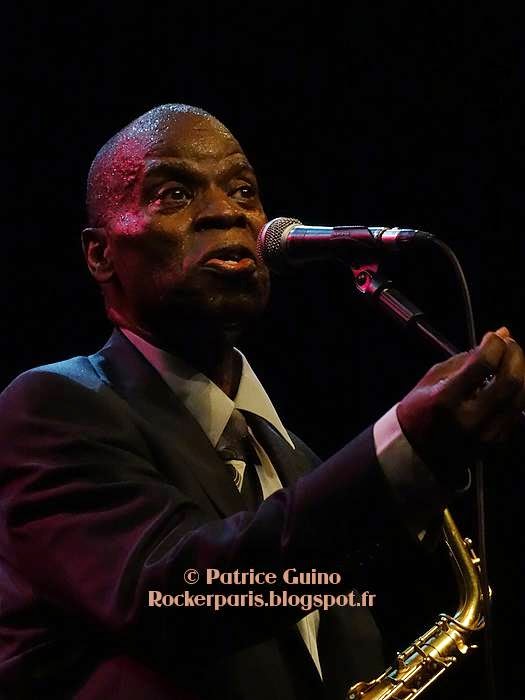 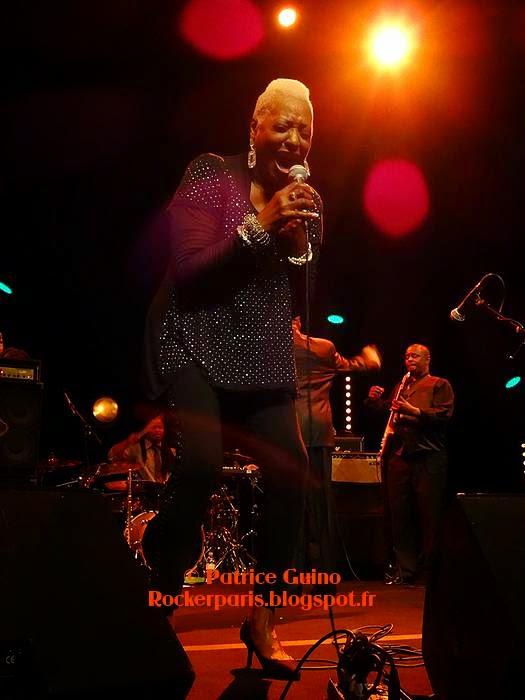 He mentioned James Brown many times, I mean... he played with the Godfather of Soul for 25 years that's probably where he get his habit of  leading the band like a conductor.
Original Funky Diva Martha High is doing backing vocals and taking the lead for one song, so is the other backing vocal girl. The band has some space and each member is taking the lead even for a short moment at one time or another during the set.
Maceo is even playing the flute for a short tribute to Marvin Gaye before getting back to his Ray Charles' impersonation at the end of the gig before a nice rendition of JB's "Pass the peas". 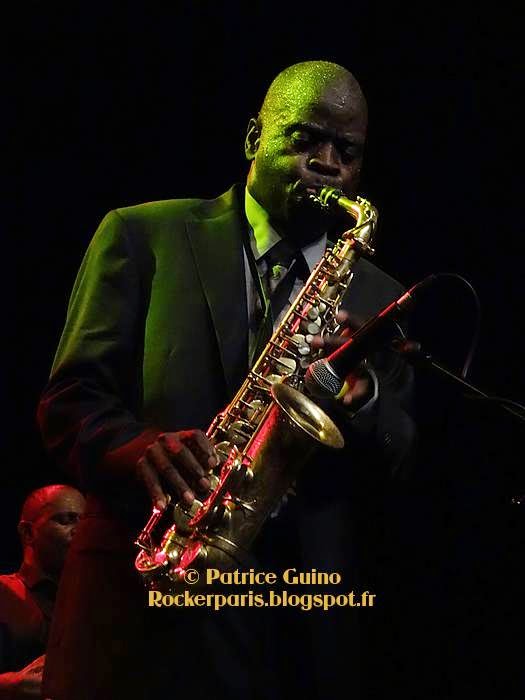 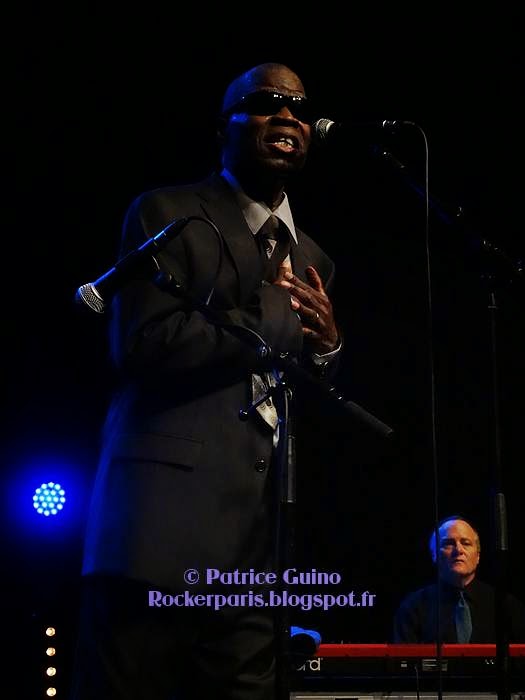 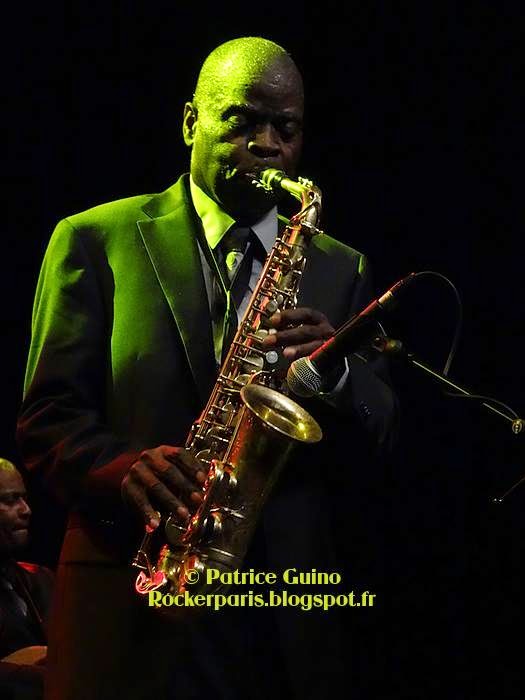 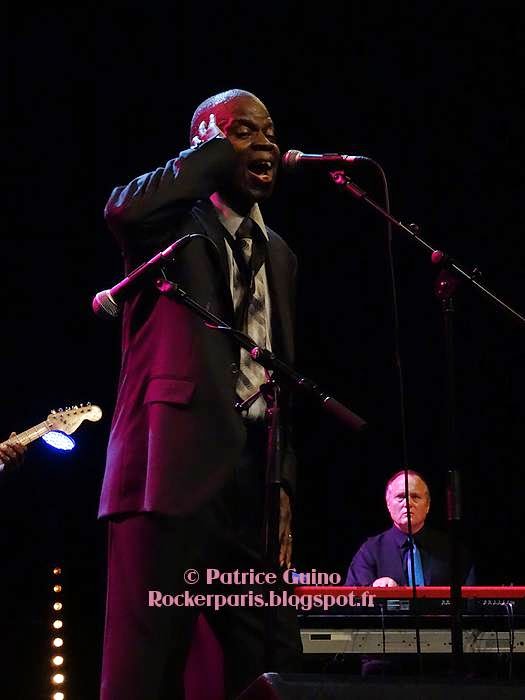 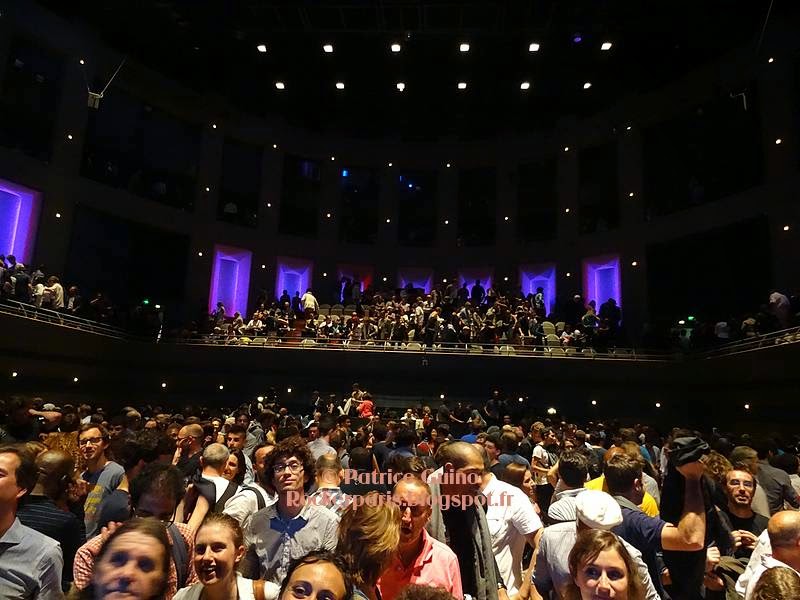 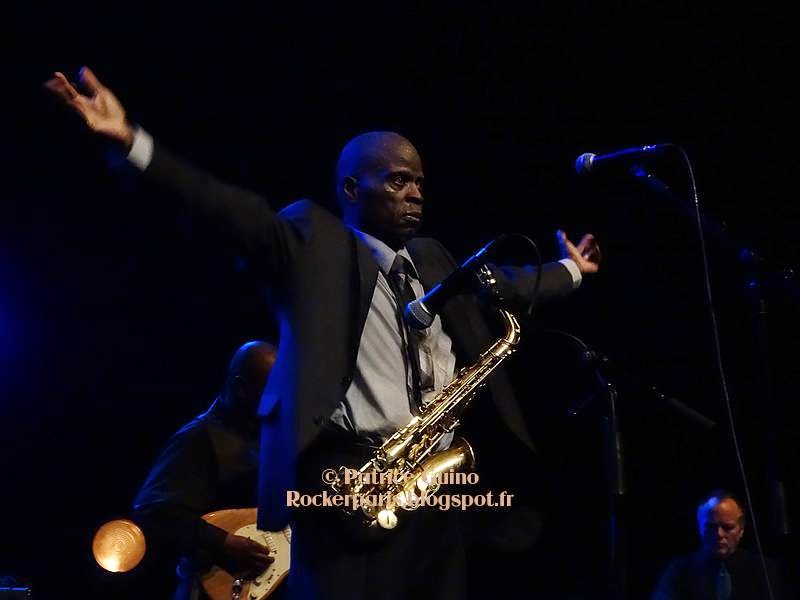 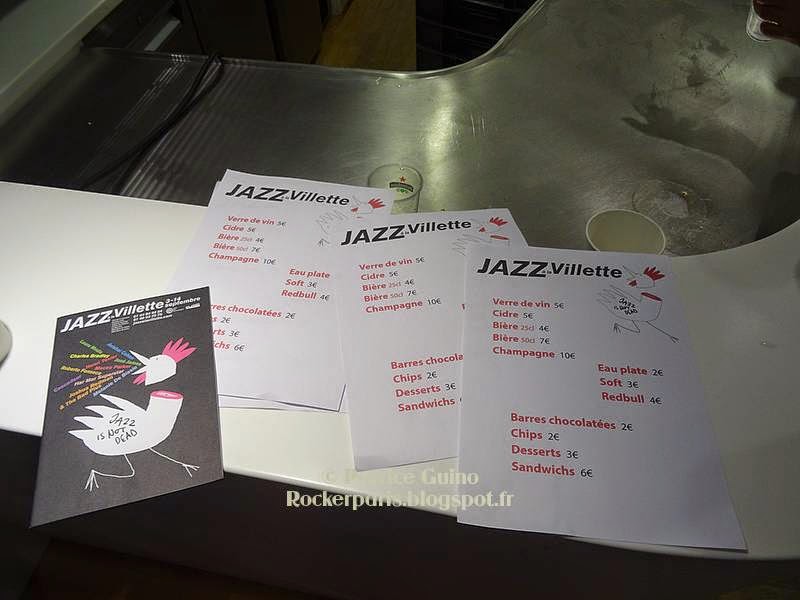